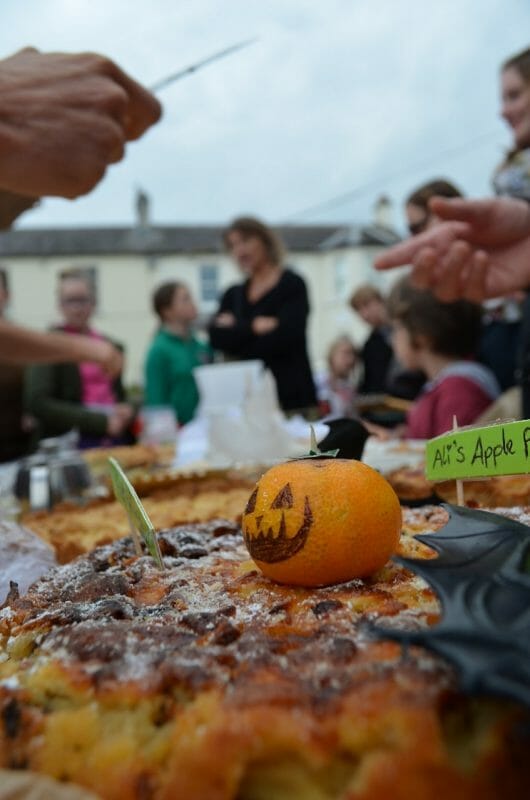 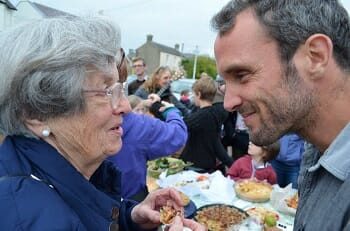 When Dave Flynn said the votes had been counted and everyone could help themselves, the whole place turned into a Fraggle Rock feeding frenzy.

Truth be told, long before the voting began to wind down, the sumptuous, fruit-filled, pastry-wrapped pies on display were being manhandled, mauled and generally guzzled down by what appeared to be weary travellers in search of a bed for the night. Then again, it’s always been hard to tell with the Happy Pear crowd whether they’re hipsters or homeless…

The fact that there were no fatties presenting these yummy pies for our consideration made you wonder if they had truly baked them too. A true pastry chef would have had to be 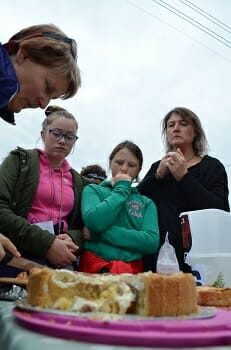 wheelchaired to an apple pie baking competition. To add to the fun of the day, one Freddie Freeloader seemed intent on feeding his entire family from this free banquet. I think it might have been that big anniversary dinner that Freddie had promised the missus in February. Classy -and, by the time he was finished, most likely, gassy – guy.

But, hey, I jest. It was a fabulous day. The big winners when it came to the children’s section were

Lucas Fitzgerald, Jessica Brown, Lilly Glover and Ali Deegan, whilst the adults with the big grins on their faces were Hanna Eschwemn and Ingrid Goodbody. At least, that’s what the Flynn handwriting looks like. There was also a trio of au pairs from Berlin in the winners circle – so nice to see the Germans finally win something.

Already a staple part of the Greystones calendar, this year’s Happy Pear Apple Pieathon was a real treat. Worth it for the feeding-time-at-the-zoo ending alone.

It was like last orders at the last supper, the last pair of choppers out of Saigon, as hungry mouths appeared out of nowhere, the table nearly buckling under the weight of expectation of a fine free snack. The whole thing was sweet. And shortcrusty. 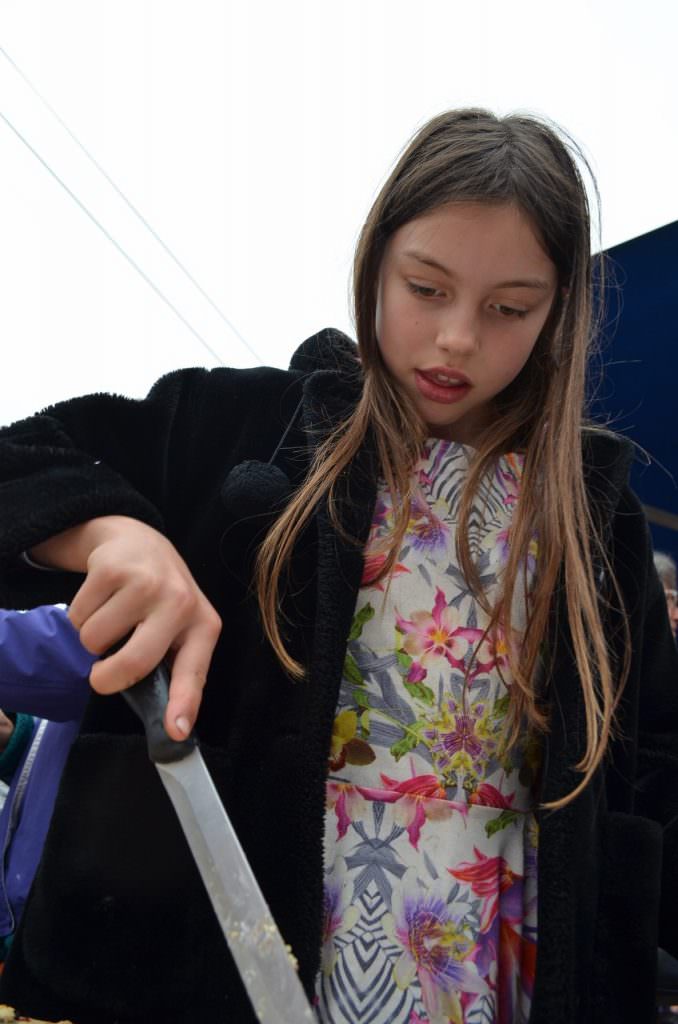 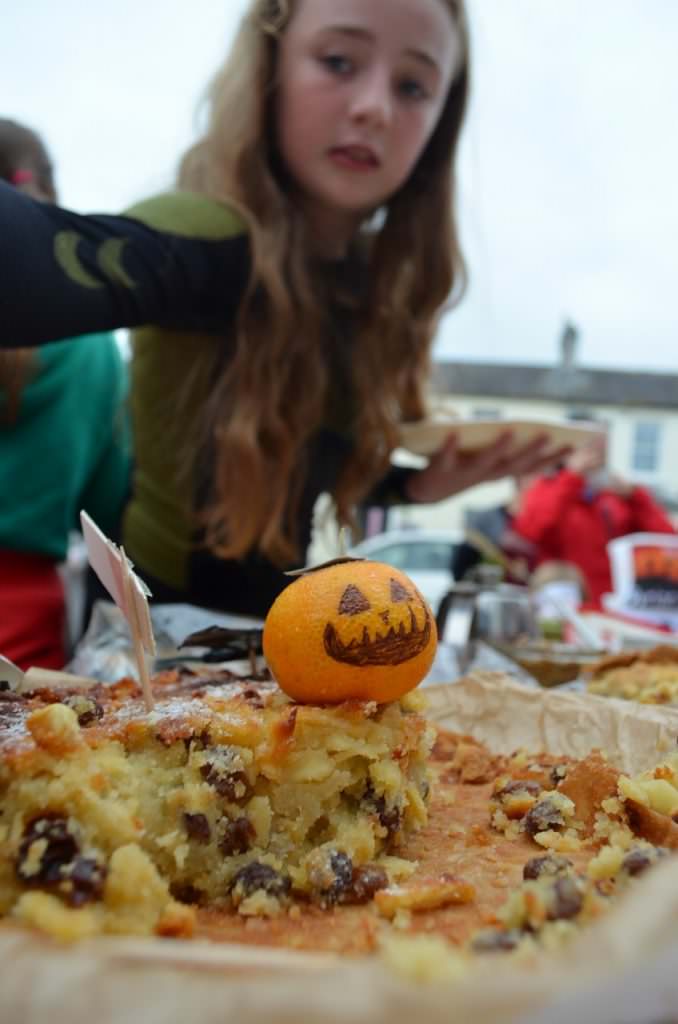 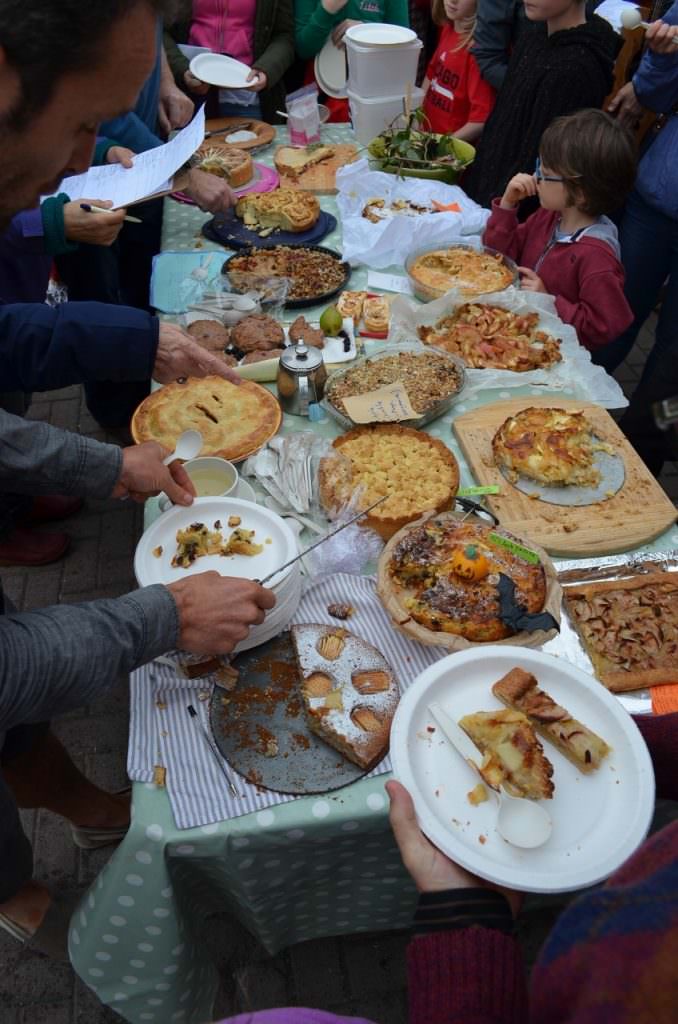 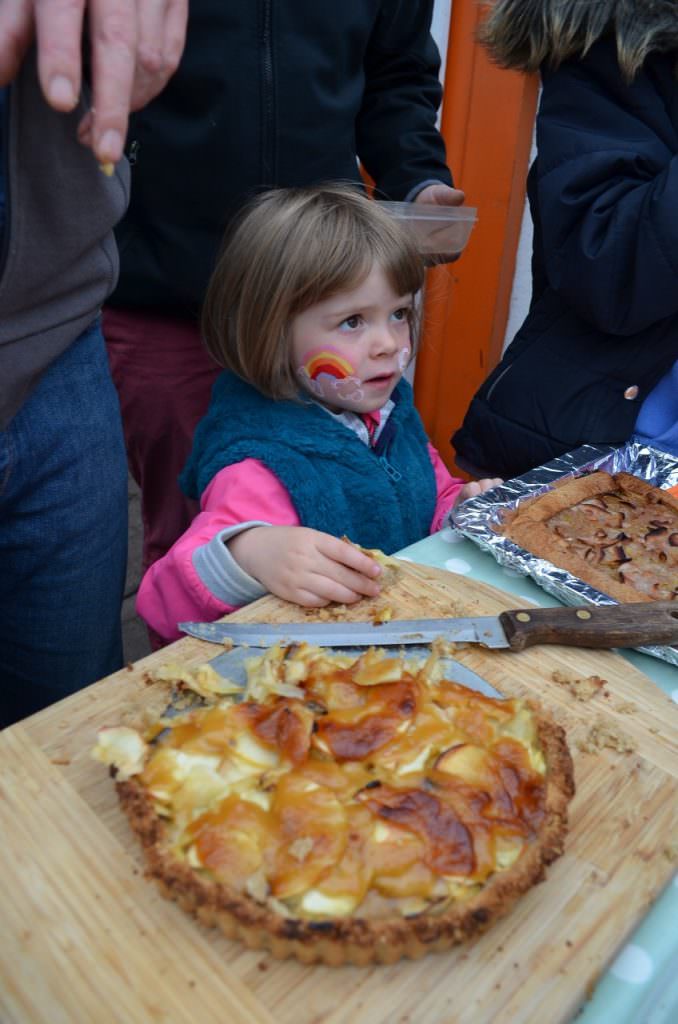 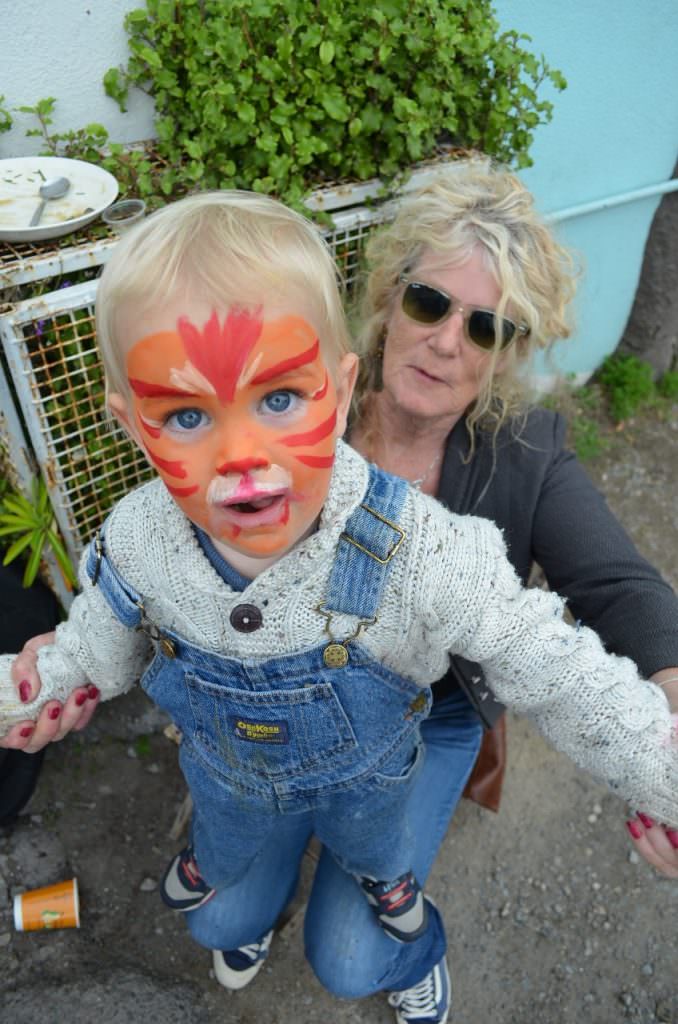 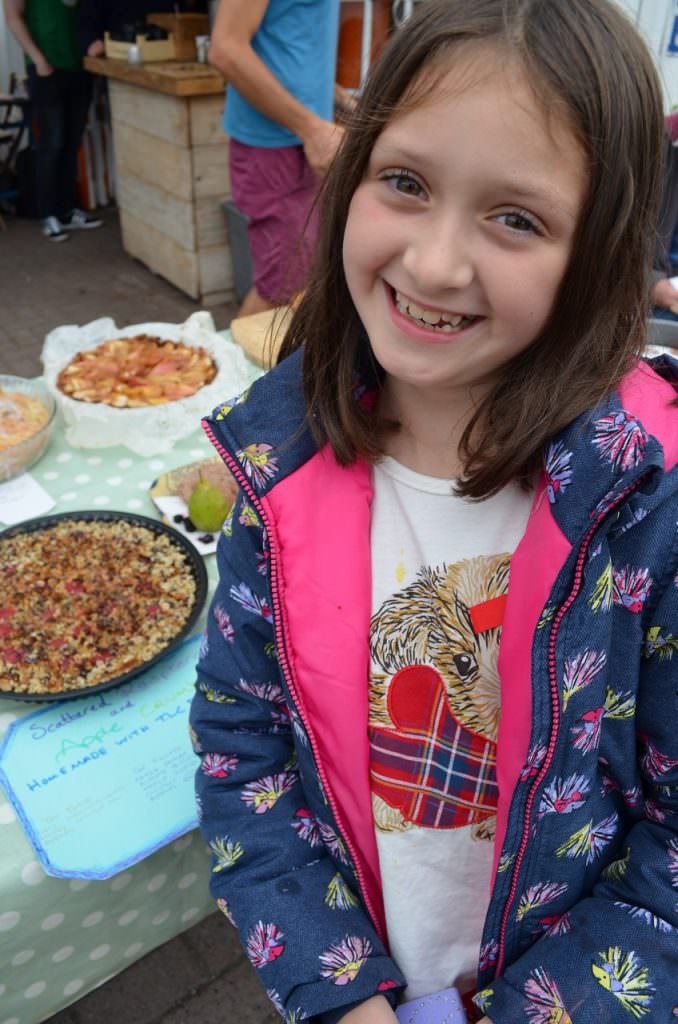 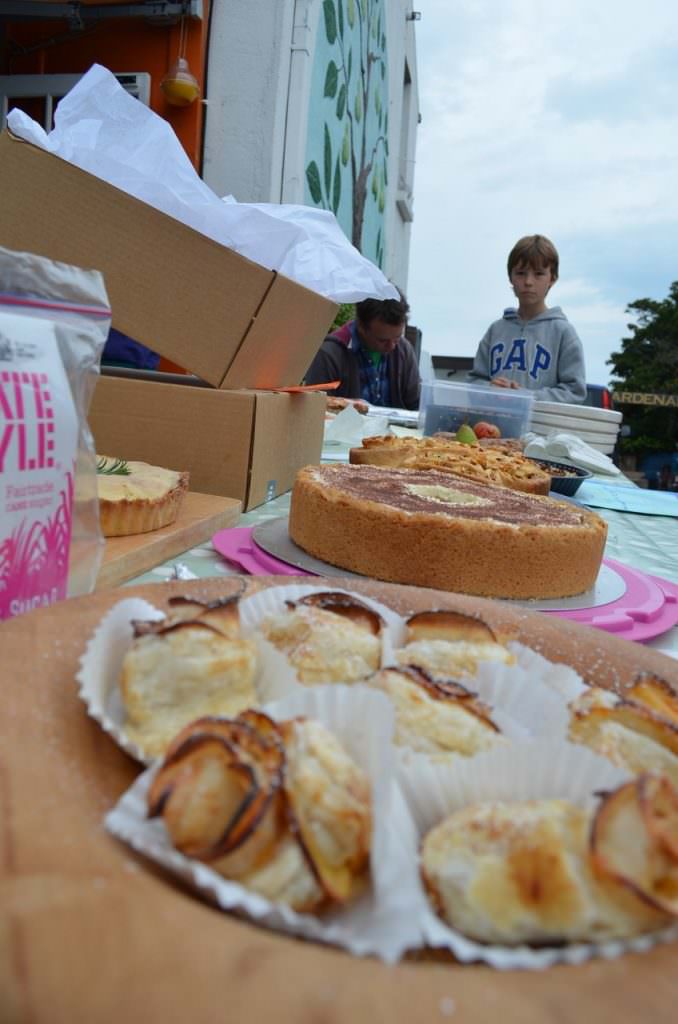 Full gallery of yummy pics from the day here, and 2016’s competition here.

Let Me Take You Down…