He Bangs The Drum

Jazz icon Ari Hoenig on his inspirations and perspirations 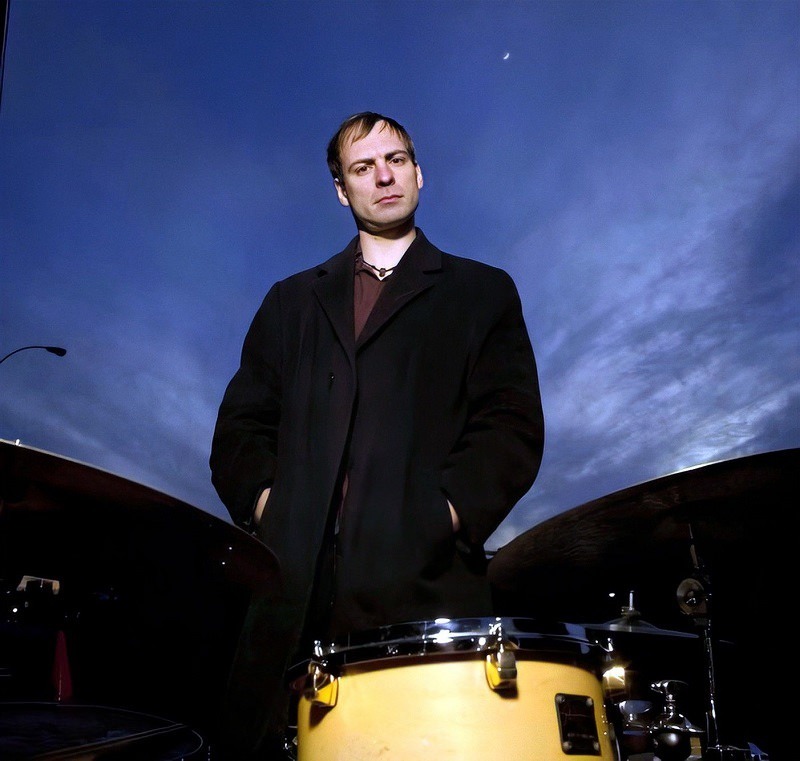 Have drums, will travel…

him about those tracks that helped shape him as a jazz drummer, he didn’t hesitate. 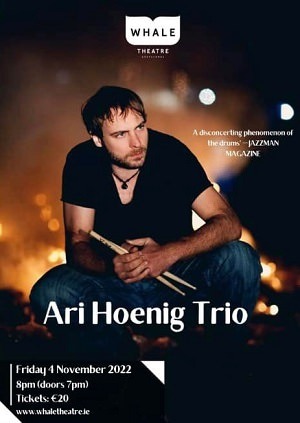 Which may go some way to explaining just why it is that Ari Hoenig is being hailed as just about the finest jazz drummer out there. For two decades now, the Philly kid has been ripping a hole through the fabric of the music world, bringing a musicality to the drums that has thrilled audiences and somewhat defied logic.

The man treats the drums as though they had the musical range of a piano. The mad feck. 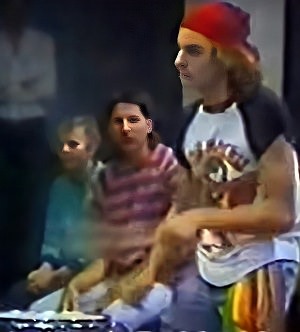 Having wowed audiences in Greystones during his European tour last year, Hoenig is back at The Whale on Friday, November 4th. And he’s brought two highly-acclaimed musicians along with him – guitarist Tom Ollendorf (himself a recent Whale headliner) and top-of-the-range pianist Nitai Hershkovits. Who probably treats the piano like a drum kit.

Ahead of the big night, we asked Ari for those musical inspirations, and he quickly listed Chick Corea’s Matrix, Max Roach’s The Drum Also Waltzes, Roy Haynes’ Sugar Ray, Glen Gould’s The Goldberg Variations and Bill Evans’ Gloria’s Steps. And then, hey, he changed those inspirations to the choices below.

But first, where did all this music come from…?

I grew up in Philadelphia. My parents were both classical musicians and I spent my early years listening to Mozart, Bach, Beethoven and Chopin as 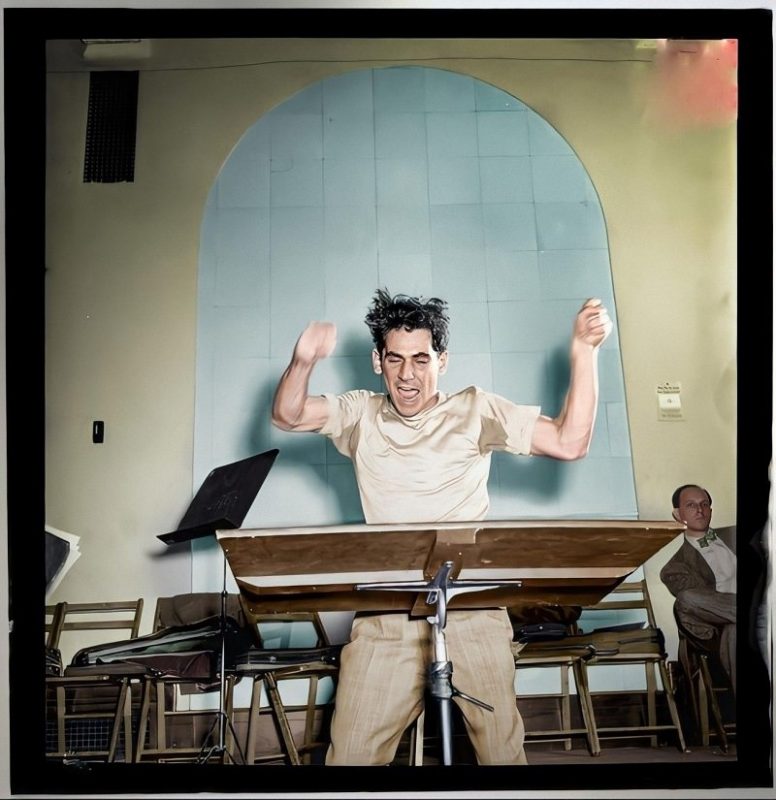 From a very young age I enjoyed sitting at the piano and composing or improvising. Until the age of 12, I had played and studied violin and piano.

Drums were different from the formal classical training I had before and they allowed me to play rock and jazz, or any music that I heard on the radio.

By age 12, my parents still wanted me to play an instrument and if drums were considered an instrument, I was all in.

As witnessed by this high school drum battle featuring the teenage Ari. Now, onto those tracks of his years.

Jo Jones Philadelphia Bound
I love the sound Papa Jo Jones gets when he is using brushes, the sound and clarity. To me when I listen to that, that’s how I want to sound when I play with brushes.

Joshua Redman Jig a Jug
I really like Brian Blade’s drumming on this record. There is a great connection between Brian and Peter Martin, the pianist here. This track is one of the most effective examples of a drummer comping on the bass drum.

Kenny Garret Wayne’s Thang
This record also features drummer Brian Blade. The groove on this track is monstrous, and all of the drum fills are just great, the whole record is really special.

Wayne Krantz Infinity Split
This record has influenced me a lot. I saw this band lots of times before I started playing with Wayne myself. The way Keith Carlock plays drums on this record, is so consistent. There is so much care and attention that has gone into the groove. I love the music this trio creates.

Chico Pinheiro Boca De Siri
This track is just a masterclass in how to play off beats fast. This is what a real samba feels like, it is has such a great feeling and is so relaxed.

You can find out more about Ari Hoenig here, and catch the trio at The Whale on Friday, November 4th right over here.

Shaking Down The House