In The Name Of The Farmer 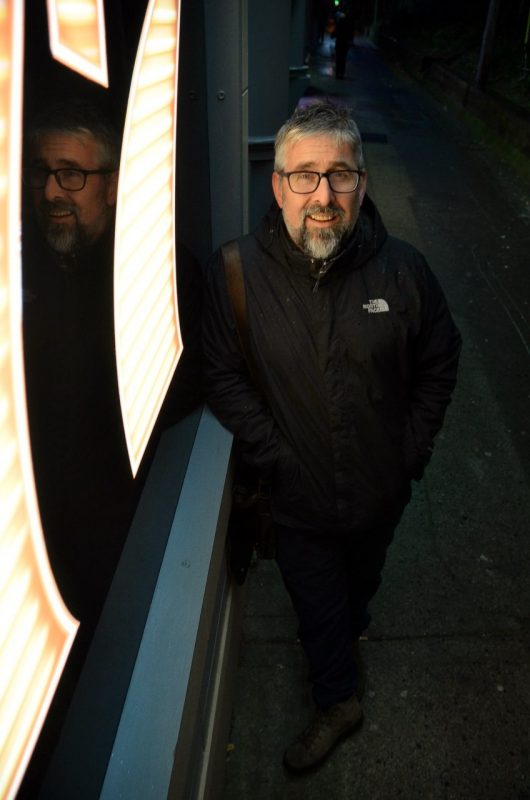 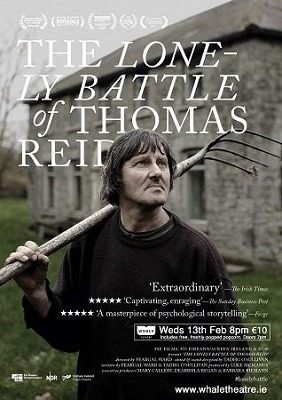 and it’s hardly surprising that Variety have called it ‘the future of documentary’.

And for Bray producer Luke McManus, The Lonely Battle Of Thomas Reid is one of those projects that only come around once or twice in a lifetime.

“Not only do you have an incredible man at the centre of it all, 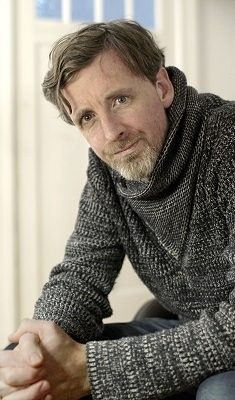 battling against big business and turning down millions just to stay on his farm,” says McManus, “but, you’ve also got a wonderful director in Feargal Ward [right], and his equally wonderful co-writer, Tadgh O’Sullivan. How could this not be brilliant…?”

Well, there are a million and one films out there with all the right ingredients that simply didn’t cook – especially in Ireland – but, The Lonely Battle Of Thomas Reid is something special. And it’s got the accolades and awards to prove it.

The fact that, at its core, is a 55-year-old Leixlip loner who has little time for the world outside his 100-year-old family farm makes this a fascinating world to step into, regardless. That he’s refusing to turn over his 72 acres and his protected old home to the IDA for untold millions – about €10m, reckons one radio presenter – so Intel can set up shop there, makes this an Irish fable that has layers of lessons to be learnt beneath its wily, beguiling surface.

Playing at The Whale on Wednesday, February 13th, as part of the Greystones Film Club’s New Cinema strand, Luke McManus will be present on the night for a post-screening Q&A. In the meantime, we caught up with the man in a dark Bray alley to find out more…

You can grab your ticket to The Lonely Battle of Thomas Reid at The Whale on Wednesday, February 13th right here.

Tracks Of My Years: Hugh Buckley