Jacko’s Grand Day Out In Greystones

When the King of Pop took over The Ormonde 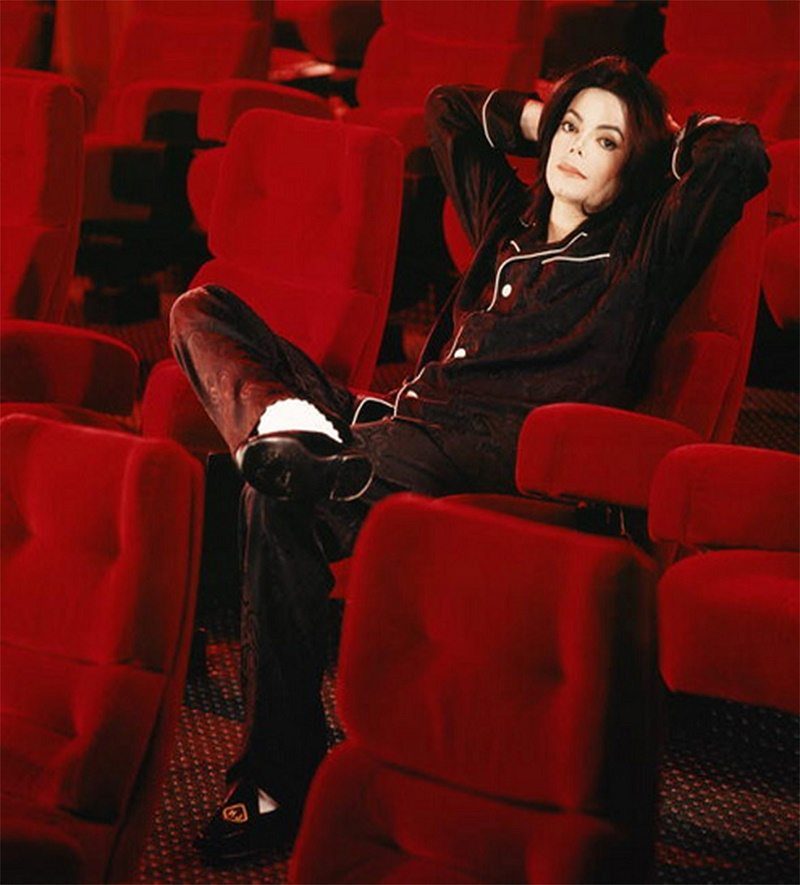 When the big hand touches the little hand…

hortly before The Ormonde cinema closed its doors for the very last time in 2008, they 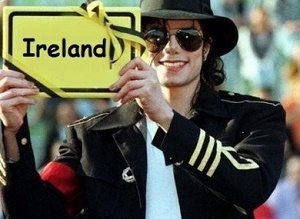 had a very special visitor.

A visitor who needed the cinema all to himself, so he and his kids could enjoy a movie day away from the maddening crowds. 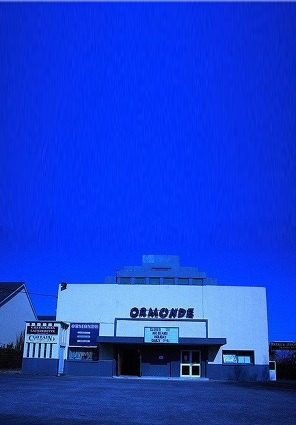 It’s the kind of booking, of course, that Michael Jackson made quite a bit around Ireland, as he spent 18 months here, arriving in the summer of 2006.

The man wanted to taste all the cultural kicks that Ireland had to offer. And so he went to the Lambert Puppet Theatre in Monkstown, and, eh, Jumpin’ Jack’s Leisure Complex in Tullamore. Come to think of it, there’s every chance that The Ormonde in Greystones was the highlight for Jacko during his year and a half in this country. 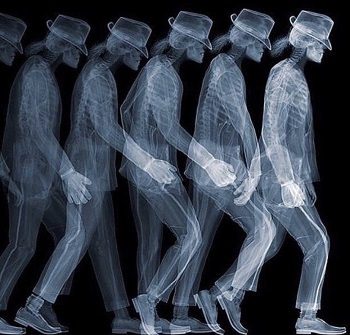 The reason that the self-proclaimed King Of Pop had come to Ireland was, ostensibly, to record his new album at Grouse Lodge in Westmeath [produced by will.i.am, it was never officially released], but, more importantly, to escape the glare of the world’s media after his child abuse cases and, with his ranch, Neverland, freshly closed, increasing financial woes. 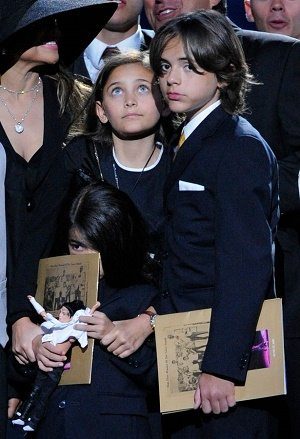 Moving around Ireland to seven different stately homes during his 18 months here, Jackson at one point ended up in Woodstock, over in sunny Newcastle. And it was whilst staying here that he decided his kids needed a day out at the cinema. 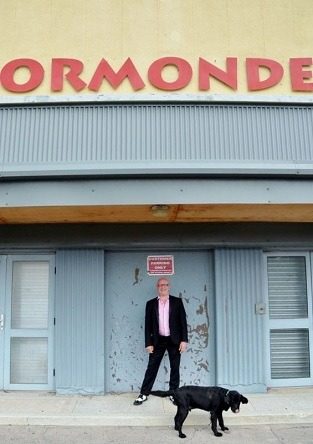 The Ormonde had been run by the Spurlings since it reopened in 1978, and it was young Ruth who ended up dealing with Jackson’s request. And so it was that Ruth found herself with the King of Pop and his young kids, Prince, Paris and Blanket, watching movies for the day, with the latter quickly making firm friend’s with Ruth’s own little brat, Joshua. 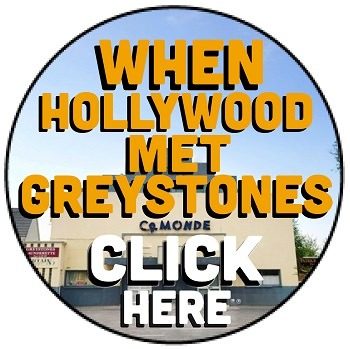 Having had request after request over the years to reveal the details of this strange dream of an afternoon in Greystones with Michael Jackson, Ruth has refused radio stations, newspapers and TV producers again and again. And even this evening, she wasn’t giving everything away to the Guide.

No pictures, no lock of hair, no chip off the old nose. Ruth doesn’t remember the movies the Jackson family watched. Nor who else arrived with the family. All she can remember – or all that she is wiling to reveal – is that Michael liked Tabasco sauce on his popcorn.

Knew there was something weird about that guy.