We recall the legendary funnyman's three-month stay in Greystones 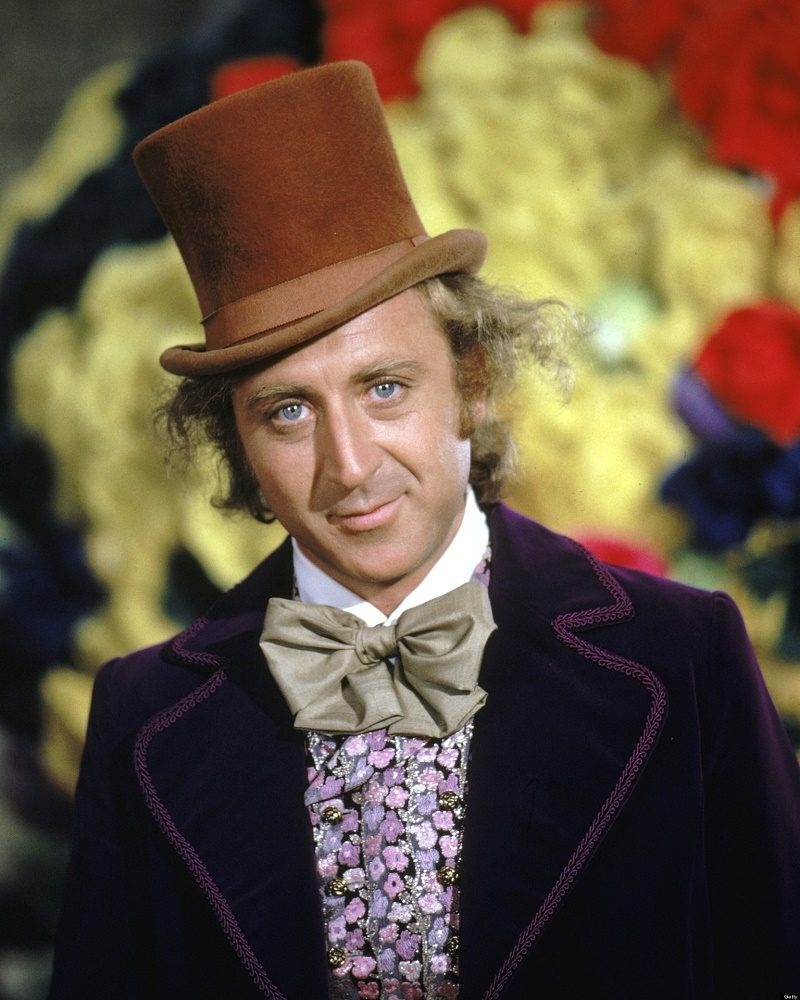 This is how it’s done, Johnny… 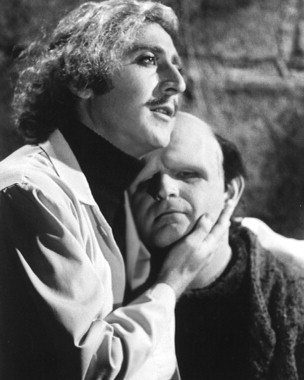 passed at the age of 83, our minds were immediately drawn not only to such classic movies as Young Frankenstein, Blazing Saddles, The Producers and Willy Wonka & The Chocolate Factory, but to that time in 1969 when the man born Jerome Silberman took a walk through the Burnaby. There are, of course, many, many fine houses in that particular part of Greystones, but one house in particular caught Gene Wilder’s eye.

And so, being a confident-verging-on-cocky young Hollywood star – The Producers had proven the big hit of 1967 – Gene Wilder walked up to the front door and knocked. 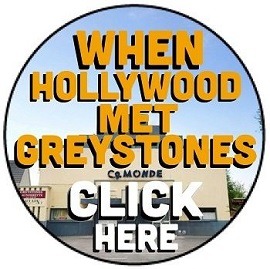 A rather surprised Mr O’Farrell answered.

“Yes,” he said. “Can I help you?”
“Oh, I was just admiring your house,” replied Wilder. “It’s very, very beautiful. And I’d like to rent it.”
“Well, it’s not for rent. We live here. All the time.”
“Oh, but it would only be for three months. I’m shooting a movie in Dublin, and I just need somewhere to stay temporarily. And your house would just be perfect.” “Are you mad? It is, indeed, perfect. And that’s why we plan to stay in it. All the time.”
“But surely we could come to some arrangement…?”
“Well, I’m sure you Hollywood types normally get your way in such dealings, but you’re far from Hollywood now. You’re in Greystones.”
“Look, perhaps we could go inside, and I can make you a simple offer. It would be crude to talk money out on the doorstep like this…” And so, family lore has it, Gene Wilder and Mr O’Farrell went inside, to see just how much money this big Hollywood star had in mind when it came to renting the family home for six months.

Shortly afterwards, the O’Farrells went to stay with relatives for three months, whilst Gene Wilder went and spent his days shooting Quackser Fortune Has A Cousin In The Bronx (viewable here), and his nights sleeping in Knockbawn, right here in sunny Greystones.

Thank You For The Days: Minella Seery

For any future historians passing through I’d just like to note that Gene Wilder’s autobiography version of renting the house in Greystones is very different to this. It was Producer John Cunningham who made the arrangements according to GW,

We went with the Farrells on this one, and I’m sure there was a little poetic license. It’s what Gene would have wanted…

it should be noted – indeed recorded- in regards to QUACKSKER FORTUNE HAS A COUSIN IN THE BRONX- that this film staring GENE WILDER ORIGINATED and BEGAN THE bus tour industry in Dublin . Remember Quackser ( 1969) constructed his own business-tour bus and as the film ended he is photographed driving tourists around the many points of interest in the city of Dublin.

Tracks Of My Years: Niall Toner