We look at Greystones' reaction to Donnelly's Fáil from grace 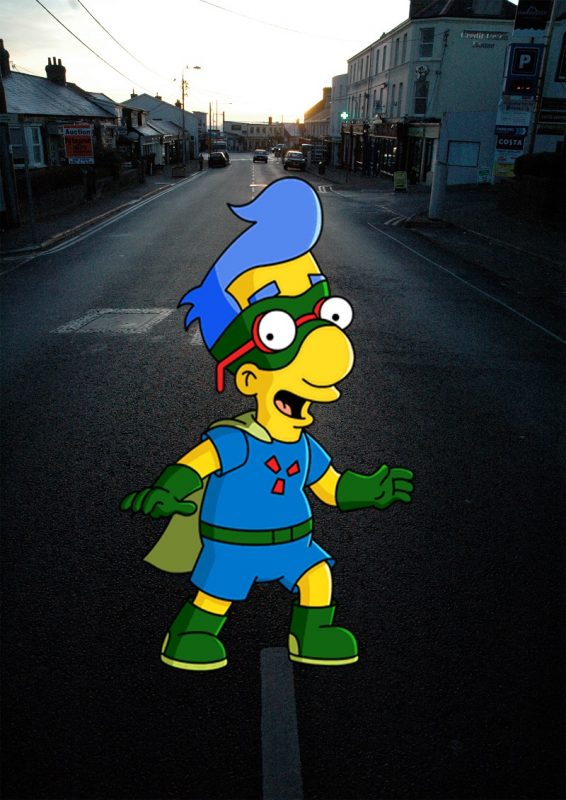 o, why did the politician cross the road…?

Especially when he knows that those left behind are going to be more than a little pissed.

There are plenty of theories about Stephen Donnelly’s announcement this morning that he has decided to join Fianna Fail – a move we predicted a fortnight ago – but, 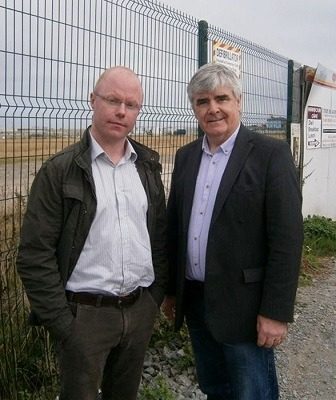 perhaps more importantly, there are lots of angry ex-supporters all around the country.

The angriest of them all though might just be here in Greystones.

We’re talking about those people who went door-to-door and beyond the call of duty to get Donnelly elected, believing he was a real alternative to the traditional parties. The old boys clubs that had driven Ireland close to the brink again and again, with a great big smile and a firm handshake as we hurtled towards yet another 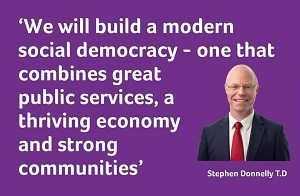 Just a glance at Donnelly’s Facebook page today reveals the extent of the anger, and the hurt.

With no official acknowledgement of today’s announcement on the page, people have taken to commenting on a thread from yesterday, about the proposed new Ticket Touting Bill 2017.

‘Think you owe your voters an explanation, Stephen’, states Gemma Kiely. Gerry O’Rourke writes, ‘You’ve just joined a party whose leader was a minister in the 3 governments who destroyed our country and who has no qualms about dragging out rape and murder victims for political gain. I respected you, Mr. Donnelly, you now disgust me‘.

For Jay Fitz, it’s ‘time to give up that seat. You weren’t voted in as a FF candidate… Although, 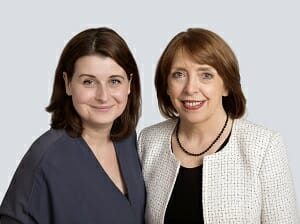 lying to get a seat is a FF trait, so, maybe you’re in the right place after all’. The eloquent Gary Maxwell argues, ‘The people who voted for you did so on the pretense of you being an independent. You are a slimeball traitor!! A by-election needs to be 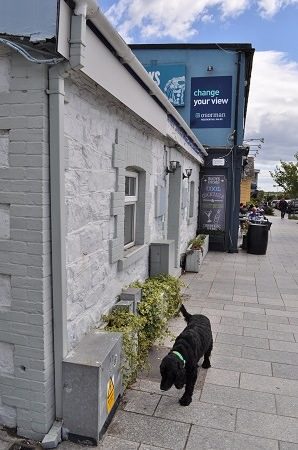 called so you can be dumped out on your hole!!’.

As for Donnelly’s fellow politicians in the town, we asked them for their opinion on the move. Ex-running mate Jennifer Whitmore has been quick to express her loyalty to the Social Democrats, and should she run again, she states, it would definitely be with the party she helped form alongside Fianna Fáil’s latest recruit.

Speaking to the Guide, independent councillor Tom Fortune was “not surprised. This was flagged, in fact, before Stephen became a Social Democrat. Obviously, that did not suit him. So, this is a very intersting move, especially given what he said about them in the past. I wonder if it might be a strategic move re: Europe. Watch this space.” 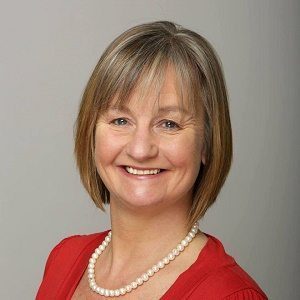 Fine Gael councillor Grainne McLoughlin didn’t mince her words either, telling the Guide, “I am not surprised. Just surprised he joined the Social Democrats as I saw no correlation between Stephen and his two colleagues.

“However, it is difficult to retract all his previous comments about Fianna Fáil and still be part of it. As a public representative, I would find it difficult to ask people to support me if I kept changing my views. But, politics is a strange world, and Stephen is without doubt full of ambition.

He could not find that on his own, and it will be up to the electorate to decide if he fulfills it with Fianna Fáil.”

For long-time Fianna Fáil member Kathleen Kelleher, plainly, the news has been all too much. “It is more what I don’t know rather than what I

do know,” she tells the Guide, going on to note that Donnelly wore a tie during his press announcement this morning. “Usually he just has an open collar! So, I guess he won’t be adopting the dress code of Mick Wallace.”

Still, Kathleen – who worked on Jennifer Cuffe’s failed €25,000 bid to be a Fianna Fáil councillor – finished on a positive note. “At least we will know what colours he will be painting his constituencey office! For the

third time! Usually, it’s the lawyers who make money out of these events. This time, it’s the painters!”

When the shitstorm – and the witstorm – finally abates, it’ll be interesting to see what sort of political career Donnelly has in the aftermath.

You can read about Donnelly’s shock announcement here, hear his day-after interview on Newstalk (fresh from being appointed as FF’s Brexit guy, appropriately enough) right here, and our prediction back in January of his Fianna Fáil wooing here.

Tracks Of My Years: Andy Irvine

A Pint Of Jamie’s Is Yer Only Man