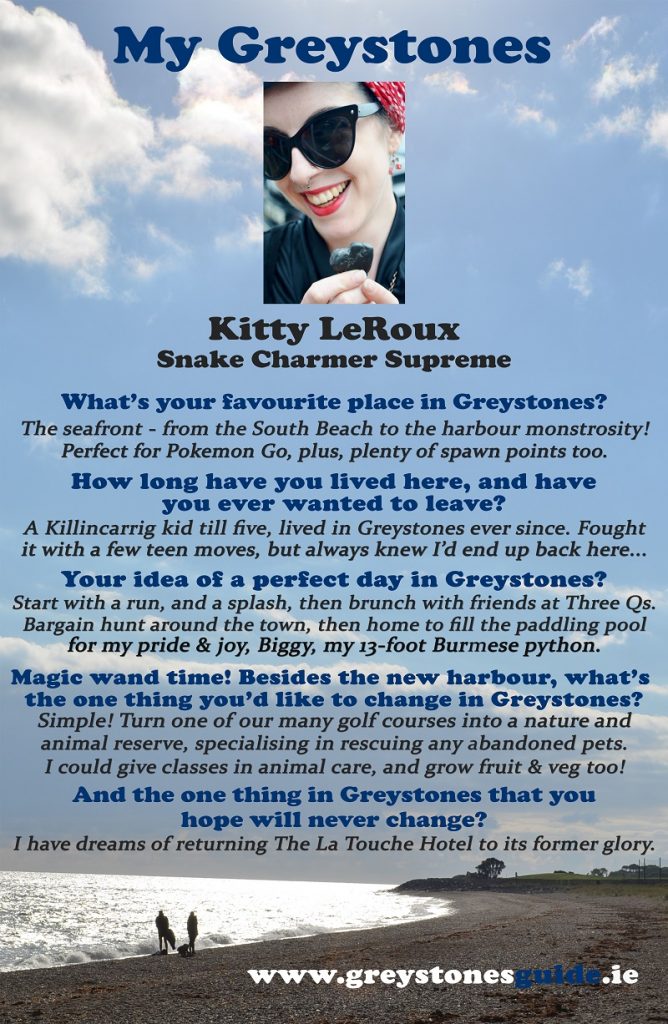 When it comes to striking women, I think it would be 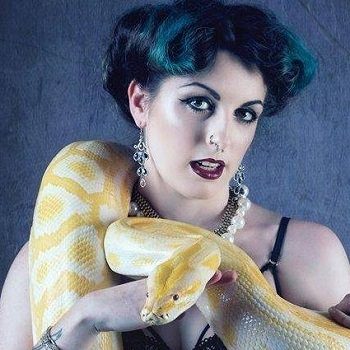 fair to say that Greystones is a town with more than its fair share.

And when we say striking women, we don’t mean the Catherine Nevin variety.

You may have noticed Kitty around the town. Incredible 1950s wardrobe, 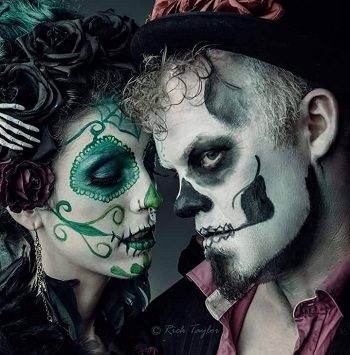 smile that could make a priest put his boot through a stained glass window, and, eh, a 13-foot Burmese python. Named Biggy.

Yep, Kitty LeRoux is one of those girls who’s not quite like the others. By her own admission, she’s ridiculously obsessed with animals – basically “because they are better than people“. Having had to turn off Facebook notifications from Greystones’ Kitty Hostel in case she might 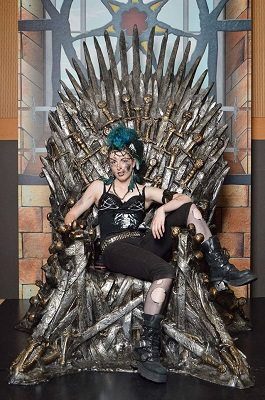 add one more kitten to the three already adopted in the last two years, Kitty believes every animal deserves a good home. Which may explain why Kitty LeRoux currently has 15 pets. Including a 13-foot Burmese python. Named Biggy.

Did we mention that already?

Not that Biggy is all alone, Kitty having what she reckons is Greystones’ only reptile mini-zoo. It makes the day job that little bit more interesting too, Kitty’s other 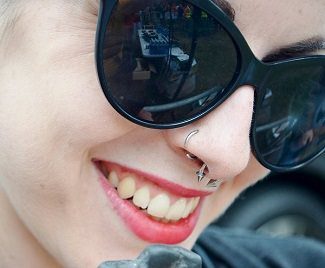 passion being working with children. Fully childcare- and SNA-qualified, and full of fun, Kitty also runs educational reptile shows for birthdays, communions, confirmations and even weddings.

When the sun goes down, Kitty brings all that snake charm to burlesque and cabaret shows, sometimes joining her 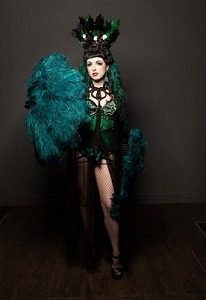 other half’s magic and freakshow appearances. Is it any wonder that home for these lovebirds is often called The Circus, given the wide and wild array of animals, and the fact that bouts of sword swallowing, snake charming, magic tricks and juggling can break out at any given moment?

Just what mum Margaret Evans (née Keane) makes of all this is something Kitty – born Katie – has been made all too aware of, given that the two women are the spitting image of each other. “It means I can’t get away with anything in this town without someone recognising me 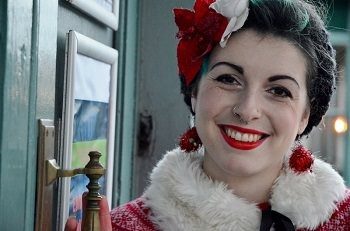 and passing word on to my mum,” laughs Kitty.

When we bumped into the town’s no.1 snake charmer last Monday, she was supporting her dad in the King of Greystones triathlon, having joined him in the running, swimming and jumping on previous occasions. Kitty mentioned that she was just two weeks shy of her 28th birthday, and I’m sure all of Greystones will want to wish this dedicated follower of 1950s fashion all the best of luck this Saturday, August 13th, given that Ms LeRoux has made it to the finals of the first-ever Miss Pin-Up of Ireland.

Biggy is so proud of Kitty, he spared the life of neighbour Little Timmy’s new pet hamster. Come Sunday though, if Kitty doesn’t win…

Happy Pear To Allow Locals Back In At Weekends

It’s All About That Bassoon