My Week Of Living Famously 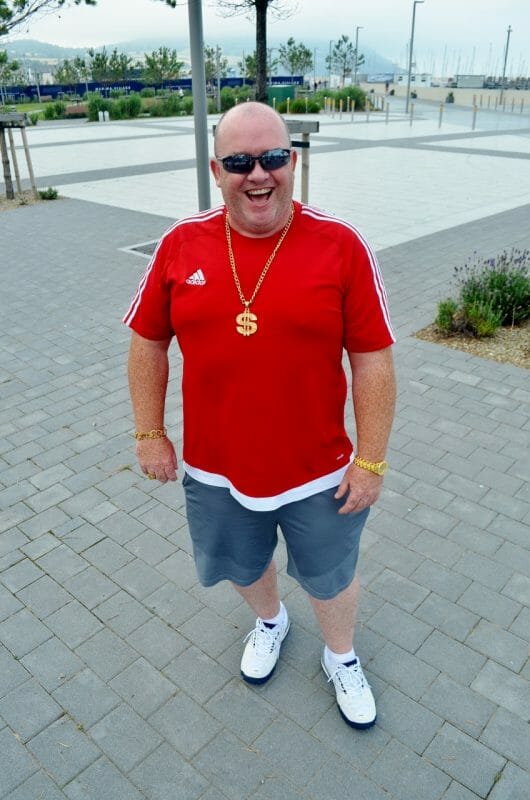 They say success is when talent meets opportunity, and that old adage was proven beautifully by a Greystones man last week. 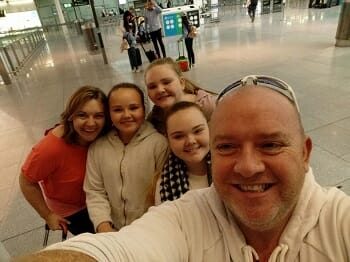 When Chris Quinn stepped out of the Wimbledon crowd on Friday, July 14th and into 11 million homes around the world, this joyful tennis nut became a true overnight sensation.

And that sensation is still tingling this afternoon, when we met up with Chris down at 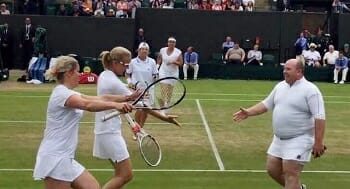 What kind of week have these kids had? Well, the happy, loving couple are just back from a whirlwind weekend in New York, where they got to surprise Kim Clijsters, the tennis legend who was 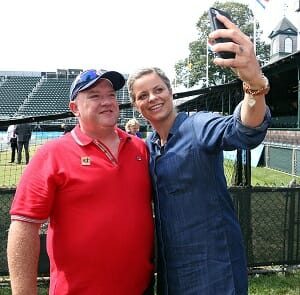 daring enough to invite a certain heckler onto that hallowed Wimbledon ground. Best of all, Chris and Vicki got to bring their three daughters, Ceejay, Rebecca and Alanna, who took to the limo life like a duckface to selfies.

So much so, the three girls have been dubbed The Kardashiquinns.

Inbetween that Wimbledon debut and flying to New York so Kim could sign that famous skirt, everyone from Good 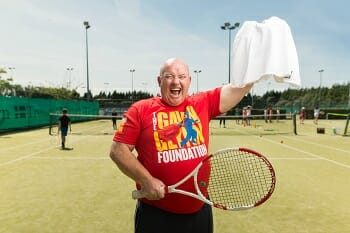 Morning, America to Saturday Night With Miriam have had Chris as a guest. More importantly, the internet has made the Greystones chuckler a worldwide star, with Chris currently getting over 1,500 Facebook friend requests daily from every corner of the globe.

With all proceeds going to The Gavin Glynn Founation, the deadline for the auction of the most famous Wimbledon skirt of all time is this Friday. In the meantime, with his feet barely back on the ground from New York, we talk to Chris about fame, family, the feelgood factor, and forever being known as the guy in the skirt who certainly knows how to handle balls flying at him…

You can keep up with Chris’ amazing adventure on his Facebook page right here.

Something Wicked This Way Comes