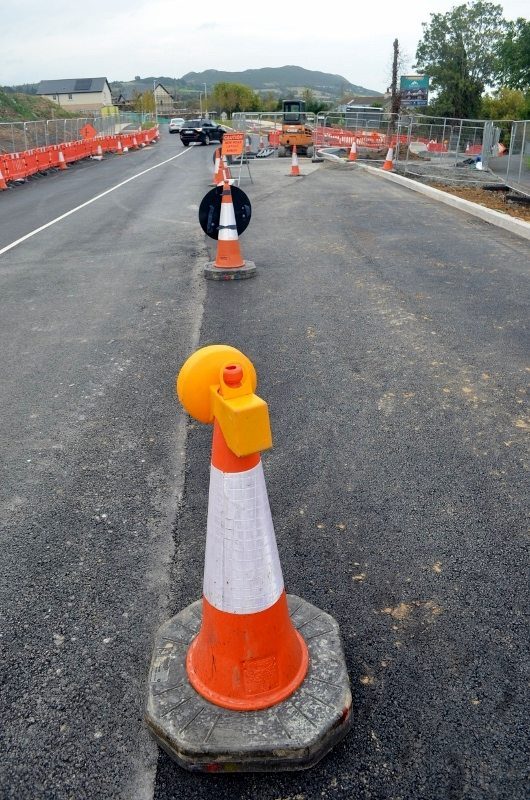 Without so much as crash, bang or a parade, the new access road leading from Redford Park to the old Chapel Road to Delgany opened last week.

Leading from Blacklion straight up past Lidl to a new junction at the top of Applewood Heights, this long-overdue road should help ease that early morning school run. 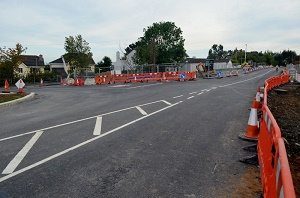 With calls by Donnelly and Whitmore to improve the condition of Chapel Road itself – which is about as wide as your average supermarket aisle – the extra-added traffic bypassing the town and Killincarrig as they head from Blacklion to Delgany and beyond will increase the need to bring this particular stretch of highway kicking and screaming into the late 20th century.

Either way, be interesting to see, as the new road – built as part of the SeaGreen development – becomes the norm for many drivers, what sort of effect it will have on the early morning conga line of cars that snakes from Killincarrig past Tesco and up to Windgates.

Things can only get better, right…?

Chakra Class Up The Food Network

Jacko’s Grand Day Out In Greystones