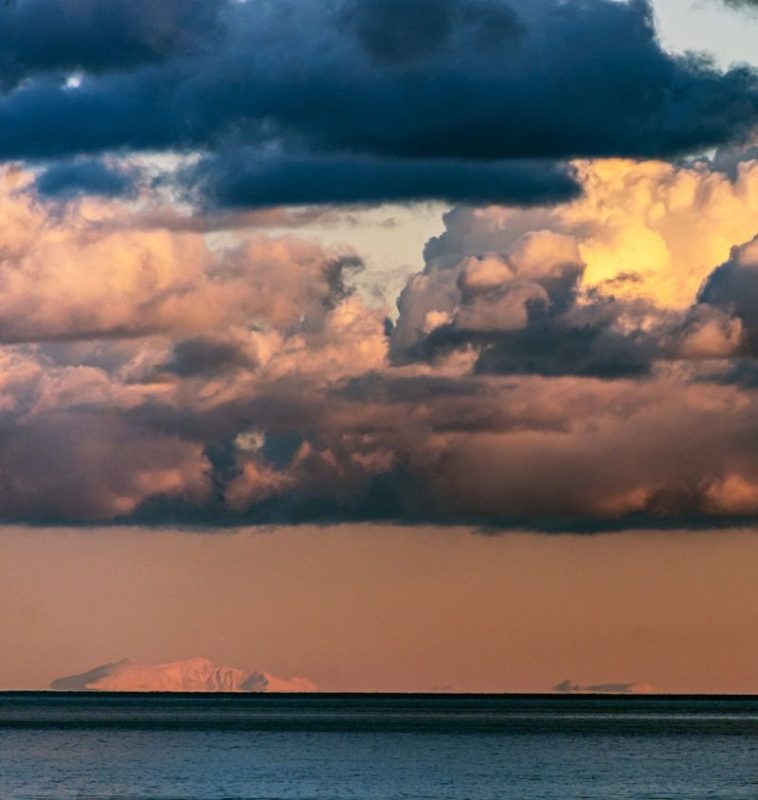 hen Michael Connaughton sent in his 2008 shot of the Welsh 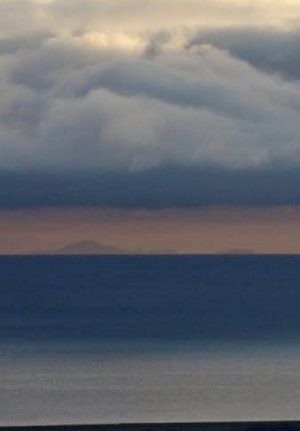 coastline visible on the Irish Sea horizon [right], we was pretty gobsmacked.

Come December 2022 though, and those frosty skies clearing the air of any mist or fog, and Enda J. Kelly just may have captured the perfect long-distance shots of Snowdonia. 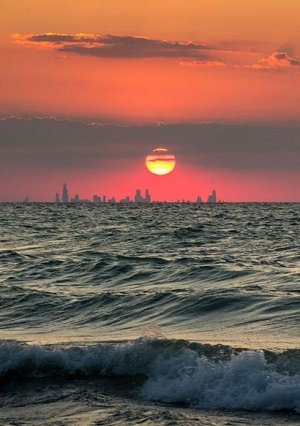 Of course, it helps when your line of work is shooting stars, Enda’s Wicklow Skies Astrophotography capturing remarkable shots of the Milky Way and beyond over the past few years.

So, when you’re packing a Celestron C11XLT, an Altair 385c and a Canon EOS RP (full spectrum model), well, your vision goes a little beyond 20/20. And pretty much any horizon. 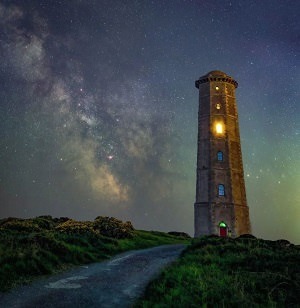 “I was always hoping to get a clear shot of Snowdonia and Bardsey Island,” says Enda, “but it’s rare that you’re going to see them, given that the former is 85 miles away and the latter is 60 miles. 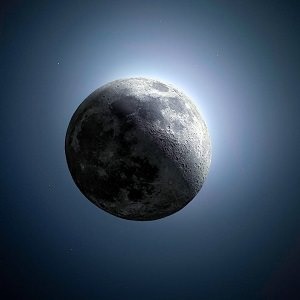 “I was actually in my office when a friend told me I should go check out the horizon. It was the evening time, and due to looming – which is a light refraction effect that can make things that sit below the horizon unexpectedly appear – there they were.

Such an unexpected sight, especially late in the day. Almost as good as having a meteor land in your back garden…

“To quote Stephen Hawking, ‘Remember to look up at the stars and not down at your feet.

Try to make sense of what you see and wonder about what makes the universe exist. Be curious…'”

Get Creative This Christmas