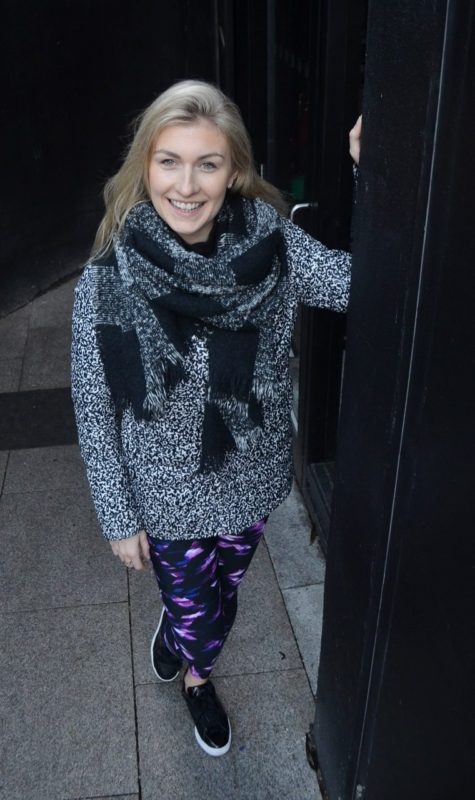 Just look at Morris Dancing, with its fancy knickerbockers, handkerchief waving and

dancing around that phallic maypole.

Freud would need the smelling salts before working his way through that cry for help.

As for the Spanish, with their passionate, flamboyant, flamenco freakouts, well, it would be hard to spot any signs of sexual repression in these stunning

When it comes to the Irish, we somehow managed to get something of a split personality up there on the dancefloor, with the restrained, rigid, well-behaved upper torso in complete contrast to the fiery footwork down

Sure, is it any wonder Michael Flatley looks like a haggard hairdresser on steroids…?

All that is good and beautiful about Irish dancing can be found in Greystones girl Orlagh Carty, who fell in love with the national step when she was just four years old. Going on to win three All-Ireland and international crowns and six provincial titles in those early years, it was clear that the

young Orlagh had found her groove in life.

From those early wins, it was a short hop, twirl and a double-click to national fame, firstly in 2011 with TV’s Dance Off and later as part of the worldwide 20th anniversary Riverdance tour.

Deciding to no longer spend half her life in airports, jetting off to dance in Asia, Russia, Europe and the USA, last September Orlagh put both flying feet back firmly on home 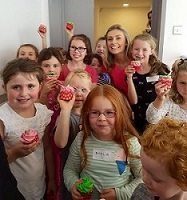 ground once more, setting up an academy of Irish dancing here in Greystones. And before you could yell “Hit-It-Through”, Ms Carty soon had five academies and over 100 pupils.

You’ll be able to see just some of those wonderful young dancers when they make their big stage debut at The Whale on Friday, January 26th, as an early treat before Peter Sheridan’s trip down memory lane, Made In Dublin.

In the meantime, we caught up with the lovely Orlagh this afternoon to talks about the jigs and reels of dedicating your life to Irish dance…

It Takes Two To Tino’s

Farrankelly Social Housing Gets The Thumbs Up