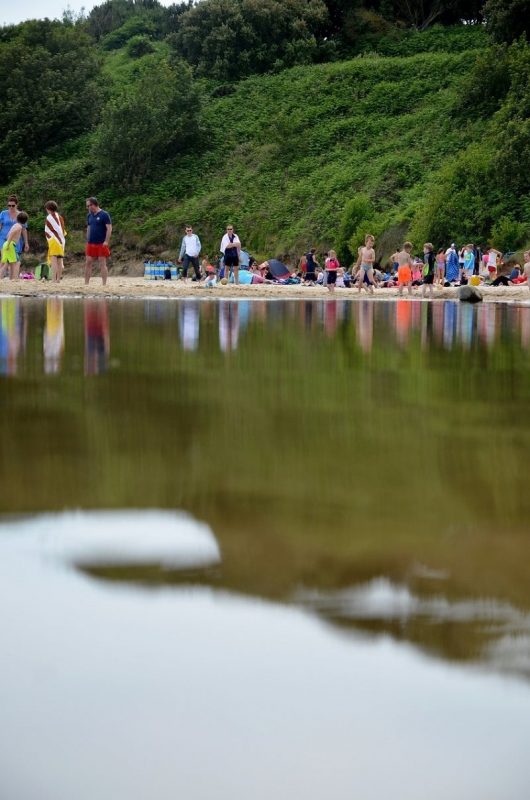 Wicklow’s finest beaches being no more would appear to be ill-founded.

Having sold last month at three times the asking price, the land overlooking Magheramore will, it seems, retain its public access. 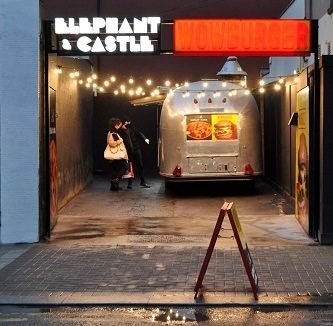 That’s according to Paddy Killen jnr, the man The Elephant & Castle business and the Wowburger franchise, who has been identified as the mystery buyer who paid €700,000 for the 21-acre beachfront property. 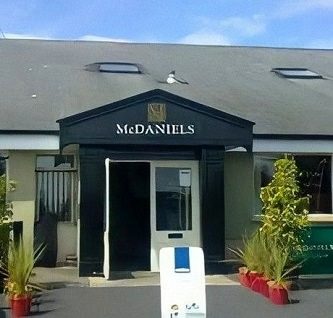 Both McKillen and his Press Up Entertainment business partner, Matt Ryan, are reportedly adamant that access to the beach for the general public will not be an issue.

Which all adds up, given that the duo have also recently acquired the nearby McDaniels Pub in Ballynacarrig, within walking distance of Magheramore, and about to be reborn as another Elephant & Castle.

We emailed the Press Up gang for confirmation on the public access, and if and when we hear back, hey, we might just pass on the info.