Penne For Your Thoughts

s we sail, pretty much rudderless, 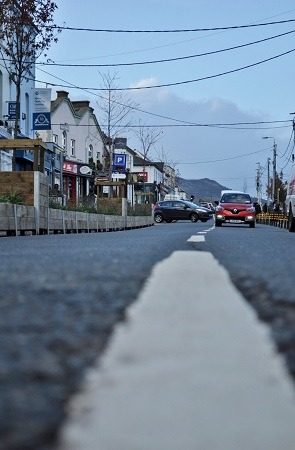 towards a full year in lockdown limbo, it’s interesting to see that some Greystones businesses aren’t just surviving but thriving.

Alongside such obvious essentials as chemists and 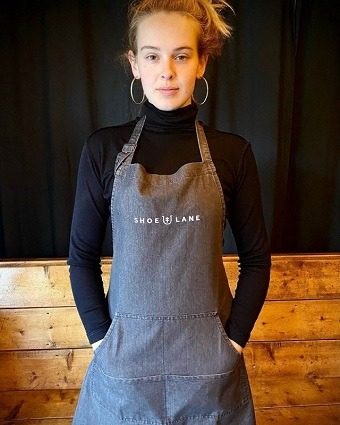 supermarkets, food, glorious food has become our no.1 indulgence.

And that means our takeaways have never been busier.

Who doesn’t love having their favourite meal prepared for them? And then delivered straight 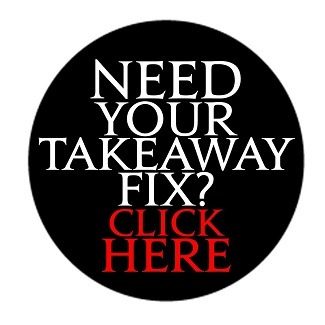 Throw in a bucket or two of booze, and you’ve got the closest thing to painting this town rosé right now, given that our beloved restaurants, venues and pubs will remain shuttered for some weeks yet. At least.

So, as we wait for the Shoe Lane coffee shop to move in across the road from The 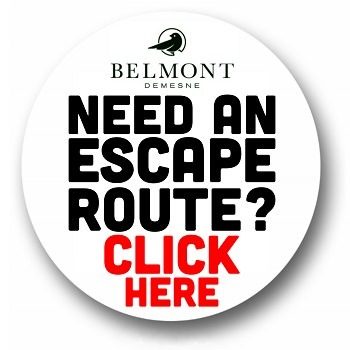 Happy Pear, and the lease to be finally signed for Three Q’s’ vacated spot (Andrew Holmes was this close), we’ve got three much-loved food trucks heading our way – in the shape of Wicklow Wok and Sustainable Seafood Ireland’s two funky fishmongers (here Saturdays & Sundays 10.30am till 5pm

and Mondays 4pm till 7pm) – it would now appear that this town just ain’t quite big enough for some of our already-established eateries. 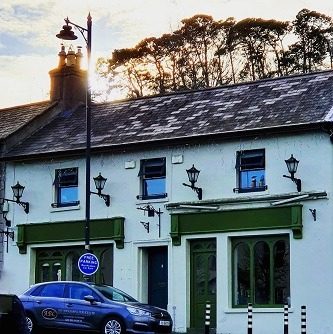 it might be a Protestant/Catholic thing), moving into the old Delahunts Hardware premises and operating just as a takeout for now.

Also moving onwards and outwards is The Bear Paw Deli, adding to their Delgany and Theatre Lane outlets by setting up shop come April

there confirmed that they’re about to spread their chicken wings too, with a second outlet in Killiney Stores planned for March.

You can still grab your Eleven Deli takeaways, of course, and for those out for their daily walks, you can find out more about what’s on offer daily here. Or just pop in, of course.