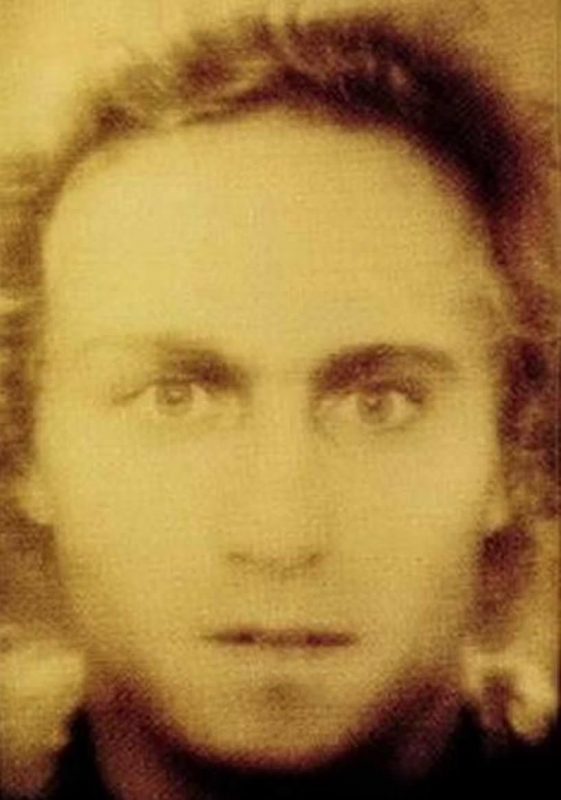 e is, of course, one of the greatest composers of all time, up there

And the fact that this revered musical genius could deliver a canon in B-flat major entitled Lick Me In The Arse (or Leck Mich Im Arsch, in old money) – sung by six voices as a three- 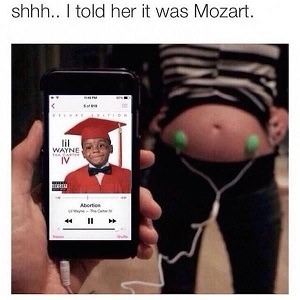 Perhaps not the most famous of his 800 works across virtually every musical genre of his time, over his relatively short life (dying aged 44 on December 5th, 1791) Mozart’s music shock the 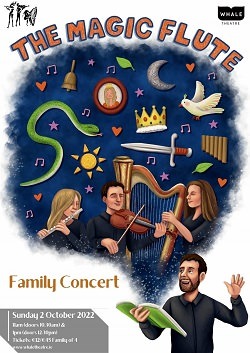 world, its melodic beauty, its formal elegance and its richness in harmony and texture still resonating with audiences today.

Which may explain why, over two centuries later, musicians are still drawn to his work.

For Wicklow harpist Aisling Ennis, bringing the magic of Mozart to children with Trio Táin’s specially-adapted production of The Magic Flute made perfect sense…

The idea for creating a new version of Mozart’s final opera The Magic Flute came to me rather abruptly. I have three young children, who delight in endless stories – and their own storytelling – and I am a musician trying to balance a career around motherhood. The idea seemed very simple.

Relay the story of The Magic Flute in a bite-sized, family-friendly offering with narrator in place of the many singers involved in the original opera.

I am very grateful to Fiachra Garvey and West Wicklow Chamber Music Festival for premiering this new adaptation in May 2022 during the festival in Russborough House and we are very much looking forward to performing it in Greystones on 2nd October at The Whale Theatre.

Whittling a near three-hour opera down to under an hour, whilst axing many of the singers (and orchestra!) is a labour of love. To say the least. I am very grateful to our narrator Nick Grennell for being a patient collaborator in bringing the text to life. 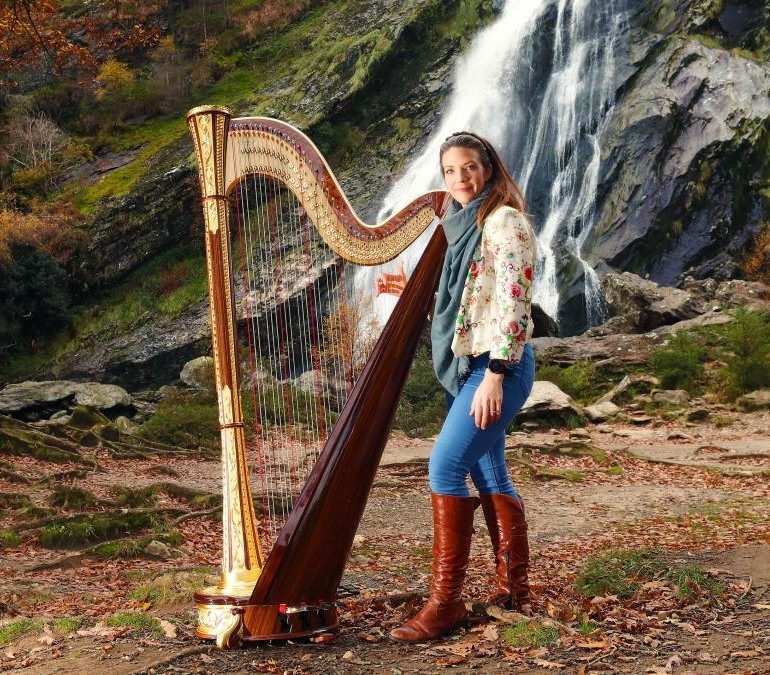 Aisling in the wild

It’s lovely to see a 200-year-old story connect with people and Mozart’s music is as fresh and charming today as it ever was – now arranged for Trio Táin (flute, viola, harp).

What can you expect from our production? A family-friendly, relaxed and lively retelling of one of Mozart’s most famous works, an introduction to our instruments and an interactive musical outing for all the family.

Coming to The Whale on Sunday, October 2nd, you can join the waiting list for Trio Táin’s The Magic Flute here.

Free As A Bird