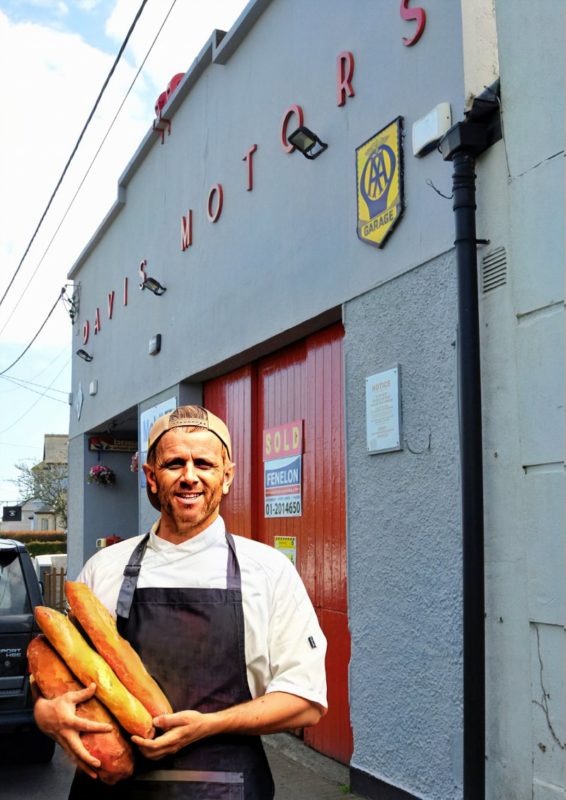 How big are his fingers…? 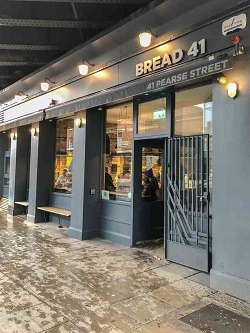 about to bring his hip Bread 41 to Davis Motors’ old HQ.

One of the town’s worst-kept secrets, Cluskey has now made it official with a pre-validation planning application to Wicklow County Council.

Filed on May 20th by Bread Nation Limited, the application not only covers a bakery with 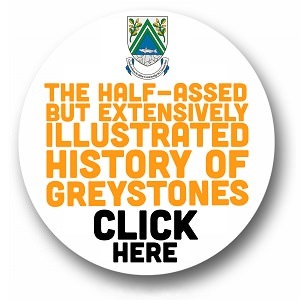 a seating area but a two-bedroom first floor apartment too.

Change of use from existing motor repair garage to 1. Provision of a bakery which will include, food retail area/serving hatch, seating area along with a food preparation area. 2.

A bakery made in Instagram heaven, Bread 41 on Pearse Street has been a runaway success since it opened its café in September 2018, their battle-cry of using local, seasonal, organic where possible and always ethically-sourced ingredients making it a hipster haven overnight. 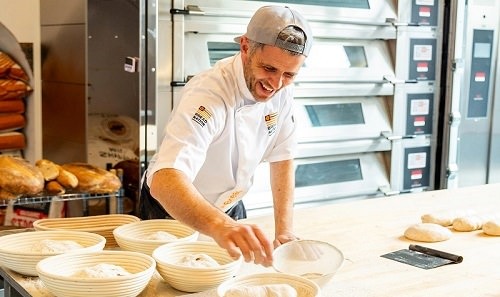 And Cluskey is plainly passionate about his dough, stating shortly after Bread 41 opened that the “industrial loaf is the asbestos of our era“. Believing that these creations are “not even bread”, Cluskey sites the fact that such loaves have 34 ingredients whereas traditional bread has just three – flour, water and salt. 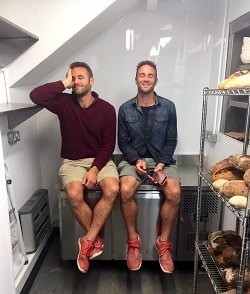 Which means it should be dirt cheap, but…

Still, such fine bread can even sort out your gluten intolerance, claims Cluskey. So, here’s to a brand new Greystones business that, it would appear, is going to fit right in.

In the meantime, don’t forget the Flynnstones have their own bakery too, just around the corner.

The decision due date is July 14th, with submissions due by June 23rd, and you can check the application out over on Wicklow Planning here, case no.22549.