Sisters Are Doin’ It To Themselves…? 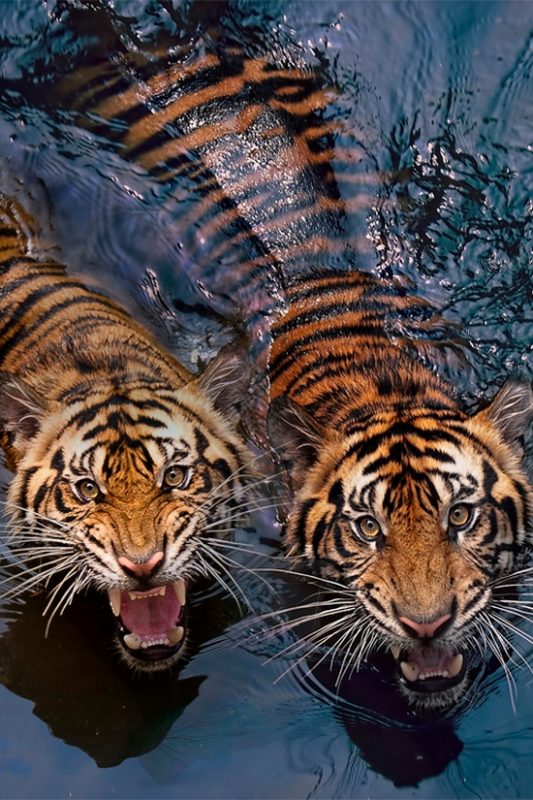 Known for their tireless work campaigning for their fellow disabled, twins Ann and Margaret 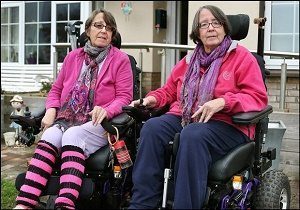 Kennedy have now found themselves at the centre of a media storm after it was revealed that the HSE branded the wheelchair-bound Greystones sisters ‘serial complainers’.

Having been in a long-running dispute with Ireland’s Health Services, both over their campaign for new wheelchairs (which arrived last month) and the sisters’ care package, the branding of the sisters as in any way difficult will no doubt come as a shock to anyone on Greystones many social media forums.

Complete, and possibly even utter, shock. 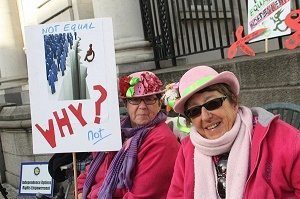 It was when Margaret Kennedy – who last year achieved a post-graduate Level 9 certificate in Posture, Seating & Wheelchair Mobility Across The Life course – requested Freedom Of Information access to the sisters’ health records that she discovered that the HSE had branded them ‘serial complainers’. 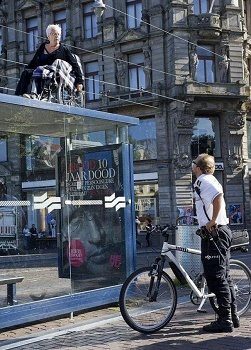 For local TD Pat Casey, it was “totally unacceptable to label two ladies with serious illnesses persistent complainers”. Stating that the sisters had been handled badly by the HSE from the very beginning, the Fianna Fáil politician concluded, “I’m astounded at how they’ve been treated“.

For Friends Of The Elderly’s Dermot Kirwan, the HSE branding the sisters ‘persistent complainers’ “is unprofessional and unhelpful language as a way to describe a service user, and that’s what the woman are, service users“. The Disability Federation of Ireland said it “believes it is important for government services be open to feedback from people with disabilities, especially as we head towards ratification of the United Nations Convention on the Rights of the Person with Disabilities“.

The Kennedy sisters have been in a long-term dispute with the HSE over the number of personal assistant hours they get, with Ann and Margaret arguing for more hours so as to enable them to live a longer life in their Greystones home. The sisters want the HSE to allow them the independence to control their own PA hours.

In April of last year, Margaret put out the call to anyone who felt that the HSE had failed them in any way, so she could gather all the complaints together “with a view to challenging the level of services offered in this country“.

Whether the sisters plan on lodging a complaint with the HSE over the HSE’s claim that the sisters lodge a lot of complaints couldn’t be confirmed at the time of going to press.

Somewhere Over The North Beach