P.J. Keaveney Is Laid To Rest 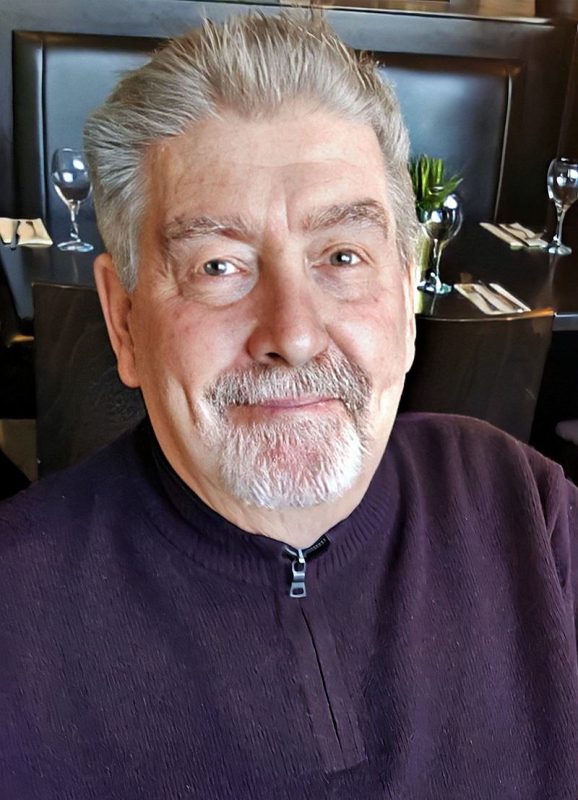 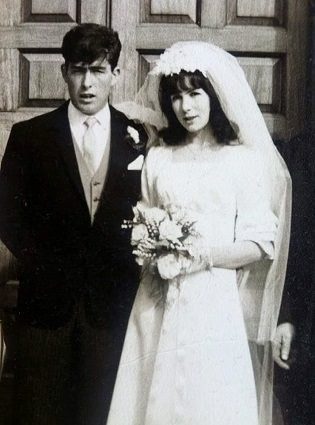 Patrick Joe Keaveney had been battling cancer, among other health issues, and, due to the self-isolation 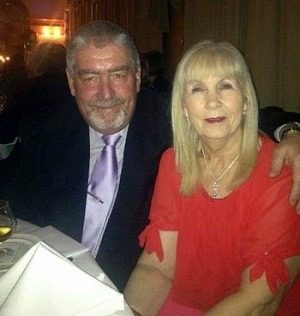 restrictions, his loving family couldn’t be there.

But, in truth, P.J. knew that each and every one of them was by his side. His wife, Mary, and their six children – Sandra, Helena, Sabrina, Alan, Paul and Jason – were there in spirit. And still are.

“In the hospital, we weren’t able to contact him as much as we’d

have liked to,” says Sandra. “Dad would be the first to admit that he wasn’t great at using his mobile phone, but he also knew we were all there for him. And the nurses in St Vincent’s, they were truly amazing, earth angels, making sure our dad was well looked after. “

As with so many families all over Ireland and the world right now, the 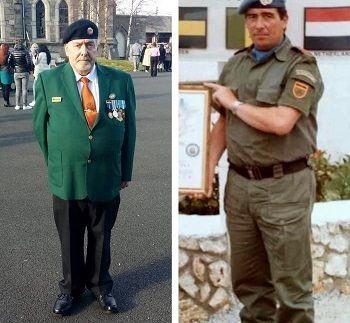 Keaveney clan couldn’t have a traditional funeral to say goodbye to their father. “We had to watch our dad’s funeral on a screen; we were heartbroken…” 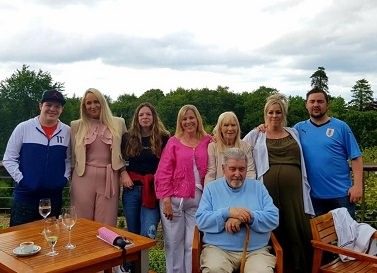 once the Covid-19 restrictions are lifted. In the meantime, we asked Sandra to put together a few words, to plant a flag in the ground for P.J. Keaveney….

My dad hailed from Sligo, joined the army at the tender age of 17, 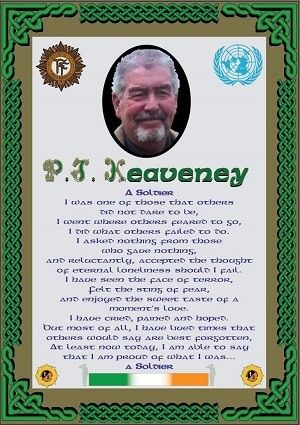 going on to complete 21 years service. An army man through and through, he became a sergeant major, served in Lebanon and the Congo. The army never left him. And you could see the pride he felt when meeting President Higgins. In later years, having joined the army veterans, dad would just love meeting up with all the old gang every month.

Jumping back though, it was some time ago that Patrick Joseph Keaveney met, fell in love and married one Mary Ryan, a Dundrum girl, and they quickly set about having six loving children – which led on to eight loving grandchildren.

Way back then, Joe and Mary settled in Ballinteer – but, 33 years ago, the wind blew us all to Greystones.

And it’s been a blissful life ever since…

Our condolences to Mary and all the Keaveney kids and grandkids, and to all who knew and loved P.J. Keaveney. The man will be missed…

A amazing father and mentor. He ment more to me then I could ever express. He was my hero and I loved him. Dad i will never forget you. Your Son PJ

PJ had a heart of gold. Real gent and a thorough professional. Always looked after his men. Liked to be seen as tough but was a very compassionate human being. A real pleasure to have know this person. Brendan.

A fantastic tribute to a great man. He would have been proud. Thanks so much Greystones Guide.

It’s Such A Perfect Day…