Ger Devin on going the long distance for charity 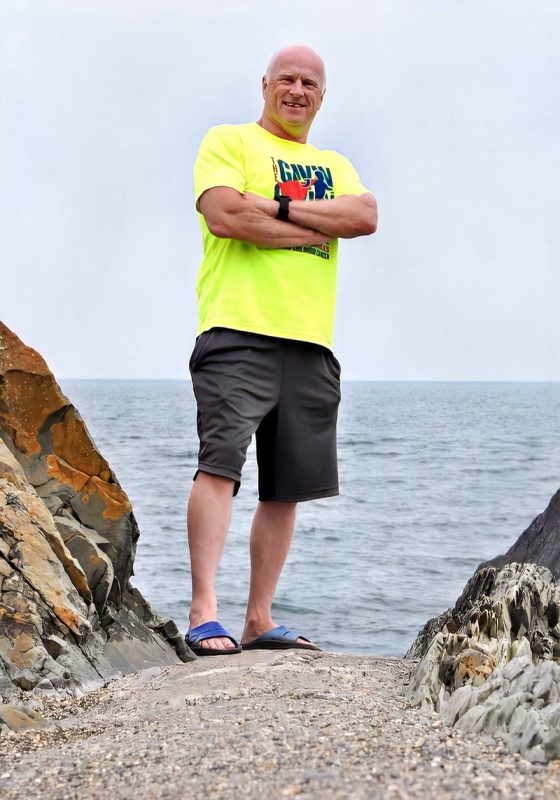 or a man of 56, Ger Devin has a ridiculous amount of get up and 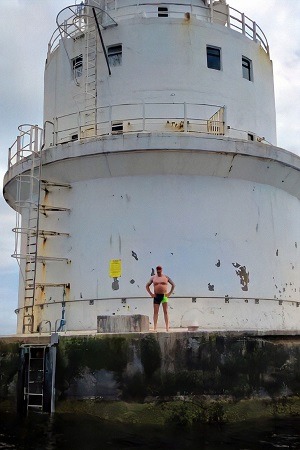 Especially when you consider that for most people hitting middle age, that get up and go has long gone.

Instead of spending his downtime slipping into his pyjamas and sipping on something soothingly naughty, most early mornings or late evenings you’ll find Ger swimming four, five, maybe ten kilometers, depending on the weather. 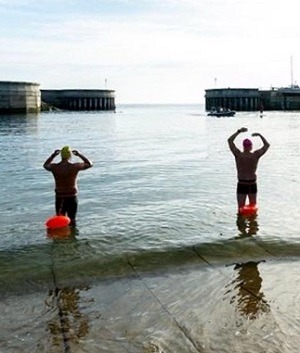 And how much time he’s going to spend at the gym that day.

“Swimming has definitely become a real passion for me,” explains Ger when we met up at The Men’s on this fine Sunday afternoon, having completed a four-hour, 12km training session in Killiney earlier. 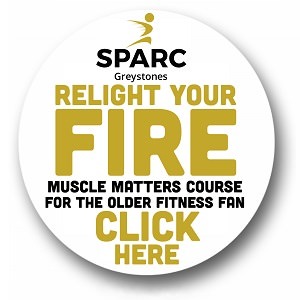 “There’s just a great rush you get when you step into that water, and an even bigger one when you step back out after hitting your target.”

It was ten years ago that Ger’s love for swimming went from passion to mission. 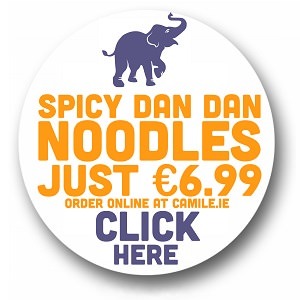 An early relay of the Channel for his 50th birthday started him on a journey of constantly improving his techniques and, just as importantly, making the most of his ever-growing challenges – such as England to France in September 2018 – by raising money for his chosen charity, The Gavin Glynn Foundation. The latest fundraiser is going to take place at The Men’s in Greystones on Saturday, August 27th, when Ger will swim for eight hours – from 9am to 5pm. There will be music (courtesy of piper David Green), there will be 500 meter buoys for anyone who’d like to join in for part of the challenge, and there will be buckets for Gavin Glynn, shook largely by Ger’s wife, Jan. Who has had to accept the fact that her husband is having a wild and impetuous affair with the sea.

The second big challenge on the horizon for Ger involves swimming from Catalina Island to California on Thursday, October 13th. Because sure, what else would you be doing in the middle of October other than swimming 23km in open sea to America?

To try and make sense of all this sweet madness, we talk staying power, lion’s mane stings and ham & cheese sandwiches with the man himself…