The Ballad Of James Ryan

Ms Raughter charts the life of the good doctor 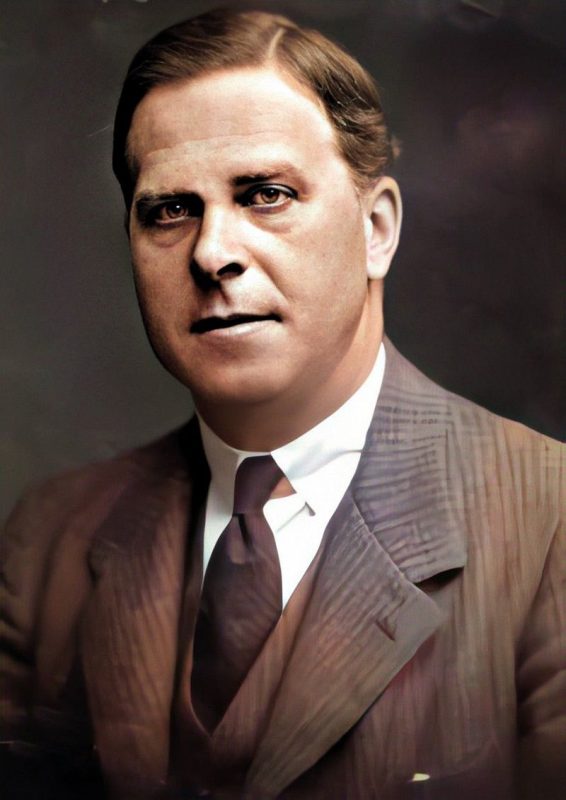 Doctor’s in the house… 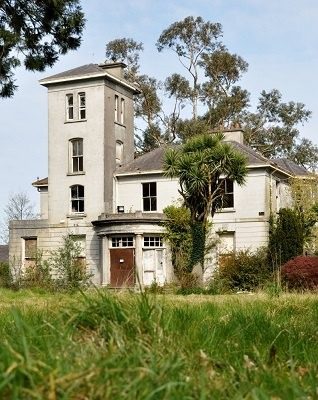 now up for sale yet again, Rosemary Raughter charts the life of Kindlestown House’s most famous resident…

On Tuesday 25 April, the second day of the Easter Rising, young medical student James Ryan made his way from his sister’s home in Ranelagh to the embattled GPO. 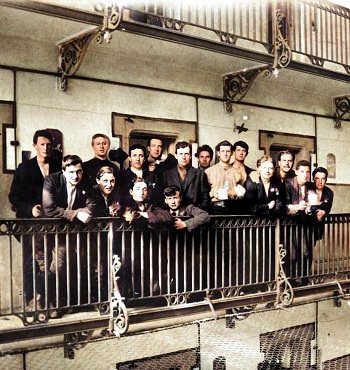 Having, as he said, “elected for training in the fighting forces”, he expected to be deployed as a marksman, but was instead ordered to take charge of the impromptu hospital set up in the building, and over the days that followed his many patients included James Connolly, suffering from gunshot wounds to his right shoulder and ankle.

Following an abortive effort to escape along Moore Street and the general surrender on the Saturday, Ryan and his comrades laid down their arms in front of the Gresham Hotel. They slept that night “on the small green plot in front of the Rotunda Hospital”, surrounded by military and police, and on Sunday were taken to internment in England, before being released in August 1916. 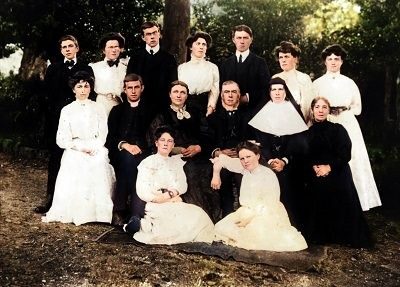 Born in 1892, James Ryan was one of twelve children of a prosperous, strongly nationalist farming family at Tomcoole, near Taghmon in Co Wexford. All of the Ryan children enjoyed a secondary education, five of them went on to university, and several of them – including Jim as well as his sisters Min, Kit and Nell – became deeply involved in republican activities. Jim himself joined the Irish Volunteers in 1913 and was sworn into the IRB in 1914, whilst on the weekend before the Rising was entrusted with a number of confidential missions, to Cork, Tipperary and to Cork again, before joining his fellow insurgents at the GPO.

Following his release from internment, Jim returned to UCD to take his final medical exams, after which he moved to Wexford, where he set up practice as a GP, and in 1918 was elected Sinn Fein MP for Wexford. In 1919, he married Mairin Cregan, a fellow republican activist, and their first son, Eoin, was born in the following year. These were turbulent times for the Ryans: the family home was raided on several occasions, both Jim and Mairin spent time on the run, and Jim was again interned from December 1920 to August 1921. As a member of the anti-Treaty forces, he served as medical officer at the Four Courts, and in 1923 was interned once more, this time by the Free State government. During this term of imprisonment he went on a 36-day hunger strike, an experience which reportedly had a severe impact on his health. 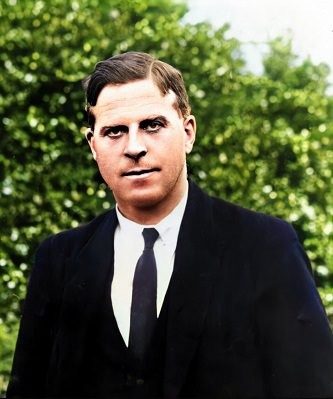 Like many of the revolutionary generation, James Ryan would enjoy a lengthy political career. Elected as TD for Wexford in 1923 and re-elected in all general elections over more than forty years, he was one of the founding members of Fianna Fail in 1926, and with the party’s victory in the 1932 general election was appointed Minister for Agriculture (1932-1947).

Shrewd, reliable and politically astute, he would be a valued member of all Fianna Fail governments until his retirement in 1965, serving successively as Minister for Health and Social Welfare (1947-1948 and 1951-1954), and as Minister for Finance (1957-1965) under both de Valera and Sean Lemass. It was Dr Ryan, as Minister for Health in 1947, who introduced a Health Bill that included provision for a mother and child service, thereby setting in train the controversy which engulfed his successor as Minister, Dr Noel Browne, and in 1952, with Fianna Fail once more in office, he introduced a Social Welfare Act which did succeed in extending the state’s role within the social welfare and healthcare sectors.

As Minister for Finance, with T K Whittaker as his departmental Secretary, he oversaw the release of the first and second Programmes for Economic Expansion, which sought to attract foreign capital, foster competitive efficiency and stem high rates of emigration. On his retirement from active politics in 1965, he was nominated to the Seanad by Taoiseach Sean Lemass.

Following the end of the Civil War, the Ryans made their home at Kindlestown House near Greystones, an Italianate villa with a distinctive four-storey tower in front, extensive grounds and a farm attached. It was there that they reared their children, Eoin, Nuala and Seamus. 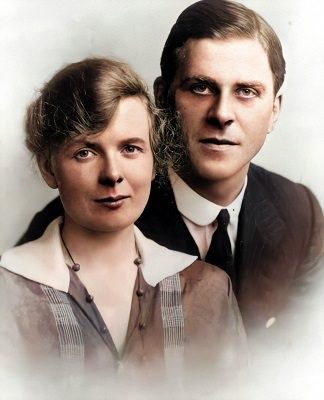 While Jim pursued his political career, Mairin (under her maiden name, Mairin Cregan) became an acclaimed author of children’s books, one of which, the award-winning Rathina, is clearly based on the Ryans’ own family life. Descriptions of the house of the title, Rathina, offer a glimpse of Kindlestown House itself in its heyday, with its ‘big square hall’ and ‘long, spacious rooms’, fragrant with the scent of rose, syringa and pine, approached along dusty lanes edged with hawthorn and bramble, and surrounded by fields and trees, with the sea and ‘the shadowy, dark hills’ on the horizon.

Dr Ryan died in 1970 and his wife in 1975, and they are buried together in Redford Cemetery, but older Greystones residents still have affectionate memories of attending and helping out at entertainments at Kindlestown House, and of the generous support offered by the family to local organisations and schools – notably neighbouring St Lawrence’s National School, which was built on land donated by the Ryans.

Fittingly, then, it was the focus on James and Mairin (Cregan) Ryan’s activism in St Lawrence’s centenary commemoration of the Easter Rising that provided a salutary reminder of the couple’s central role in the struggle for Irish independence and in the making of an independent Ireland, as well as of their place in local life and history.

You can check out Rosemary’s talk on Mairín Cregan and Kindlestown House here.

Noah’s Arch Gets Its Train Drain