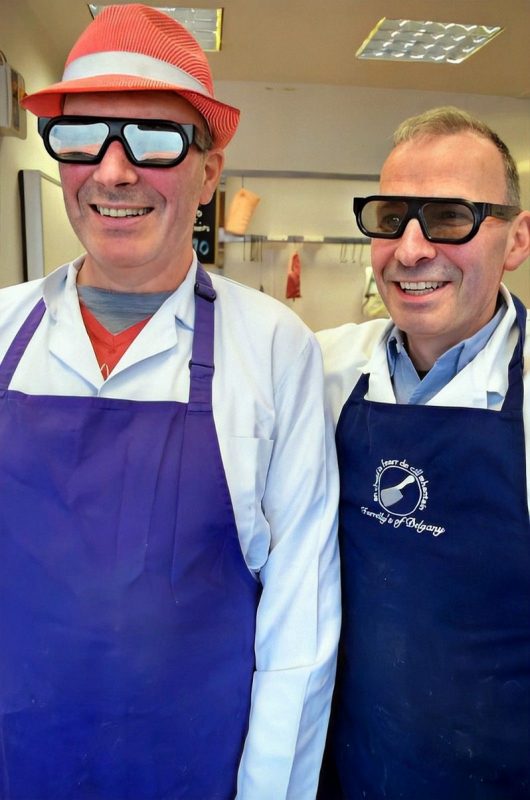 omedy has a long, long history of fine, rib-tickling, knee-slapping, 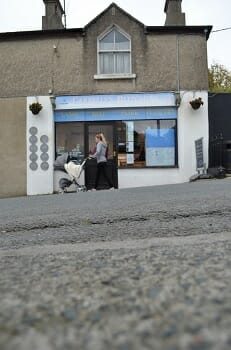 same kind of humour. And at the same time.

Which is important when it comes to comedy.

We’re blessed in our little corner of the world to have one such double-act in our midst, Delgany butchers Anthony and Pádraic Farrelly having left many a people holding back the sniggers as they grabbed their weekly ration of sausage. 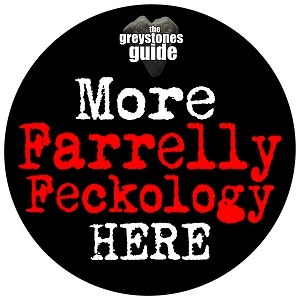 Sure, a fine young local lass came into their Delgany shop the other day and asked for a double entendre – so, the brothers gave her one.

And it was thanks to material like this that we decided that these two jokers really needed their own show. Especially given that they know just about everything about everyone around here. And what they got up to. And where. And when. And with whom. 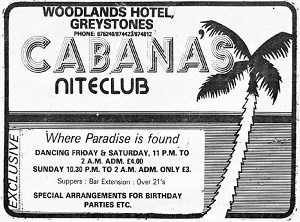 So, the plan is simple enough. Once a week, the Guide will swing by Farrelly’s Butchers for a fresh, juicy new story from the town’s seedy, sordid past – and this week, we’re starting with one of the juiciest.

More Farrelly Files here. If you dare. You might also get a kick out of the Farrelly brothers’ Polaroid collection from their days as Cabana’s barmen here.

Up For Being A Scout Leader…?

Through The Door of Deception…