Drew gets in the Aussie ring for Irish Cancer Society 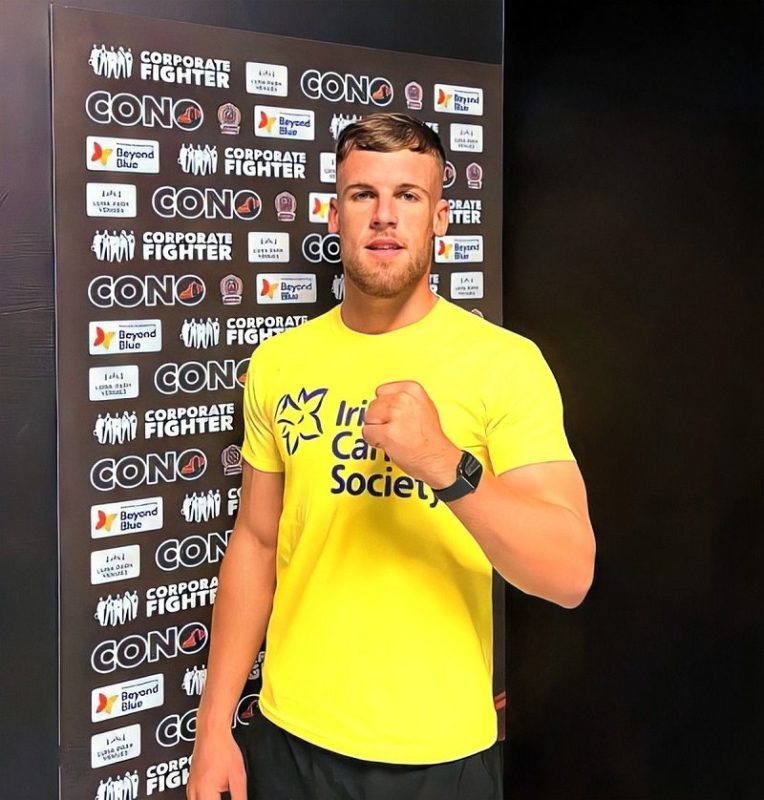 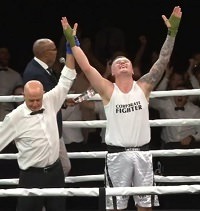 March by battering his opponent silly, Drew Campbell is all set to step into the Corporate Fighter ring.

Both Greystones lads now living in sunny Australia, the chance to raise some money for charity has made mum Kristine proud as punch.

Happening at 7.30am Irish time on Friday, March 18th, here’s the lowdown from the woman herself…

With Josh having done so well in 2021, this year Drew is raising funds for the Irish Cancer Society, setting himself the goal of $2,000. He has been training nonstop since January 2nd, jumping his starting weight of 93kg to a fight night weight-in of 86kg. 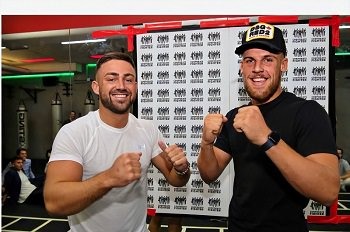 Just 20 years old, there will be a few locals from home cheering him on – and people back home can cheer him on too, by throwing a few pennies into the ring here.

It’s a brilliant event, and Drew will be in the mix of a few fights on the night. And the important outcome of the fight, of course, is that money has been raised for the Irish Cancer Society…

You can catch Drew on Friday morning from 7.30pm on Corporate Fighter’s Facebook feed here, and go show your love and support right about here. UPDATE: The fecker WON!