The Gospel According To Maiú

From the Late Late Toy Show to the Eurovision. Easy. 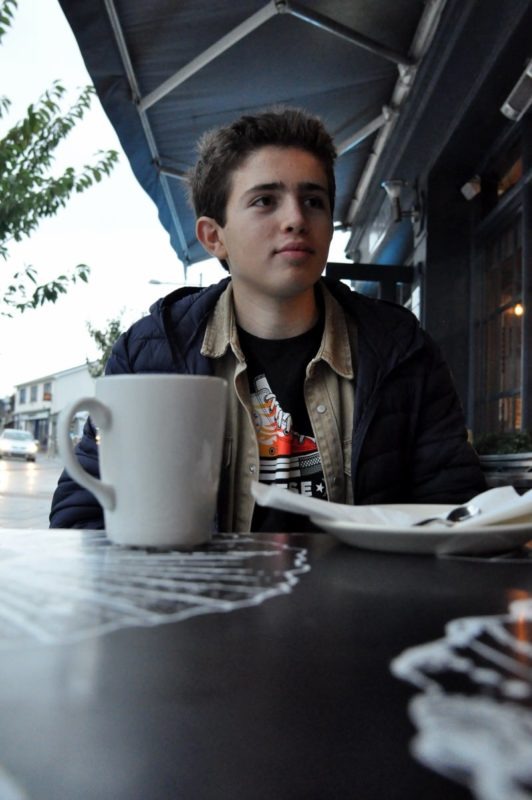 iven that a year of lockdowns has robbed us of any sense of time or space, it feels like only yesterday that we spoke with Maiú Levi Lawlor.

In truth, it’s been three years and seven months.

Oh, and as we discovered today when we met the 14-year-old with his loving mum Dawn at Buoys Kitchen this evening, it’s also been about three feet and eight inches. 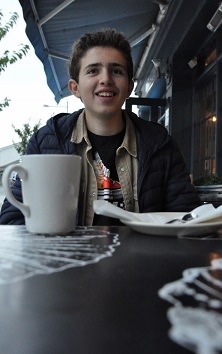 Bejiggers, the talented little fecker has grown. And so has his passion for singing, it would seem, the bug having first bitten at a West End musical when the then 4-year-old Maiú [pronounced whatever way the lad himself says it in the video below] declared that he was going to be a Theatre Man. And live in the West End.

Ten years later, and his cunning plan is still on track, Maiú having wowed the nation with his Late Late Toy Show-stopping rendition of the Barbara Steisand classic, Don’t Rain On My Parade.

Three months later, and the lad was making his live solo debut at The Whale, supporting The Adele Experience, with his proud family in the audience, hollering him on.

It was just before the Covid outbreak that another step in world domination was set in place when Maiú successfully auditioned for Junior Eurovision, a competition that Ireland first joined in 2015, and managed to grab a Top 10 spot with in 2016, thanks to Zena Donnelly.

Our boy got through the first and second heats on TG4, and will be competing for the final day of rest showdown on October 17th – followed by, all going swell, Junior Eurovision 2021, being held in Paris on December 19th. Eh, update: he’s on his way!

Naturally, we had to find out how Maiú Levi Lawlor plans on getting from here to there. And, of course, from there to where…?