The Greystones Sensory Garden is launched 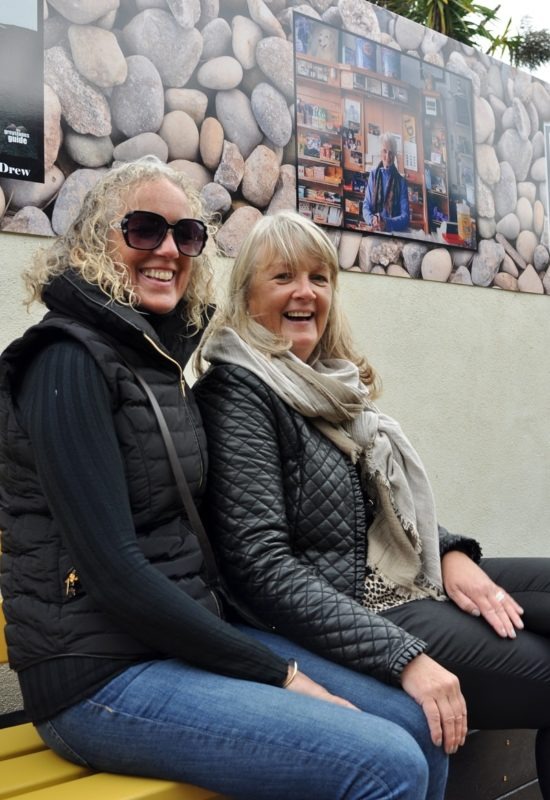 lot of love, sweat and colourful tiles went into the making of Greystones Sensory Garden. 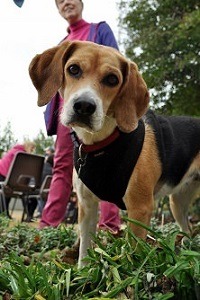 And all that hard work was pretty much in full bloom today, as the official launch got underway.

Several years in the planning, the fundraising target of €35,000 was reached in May of this year. 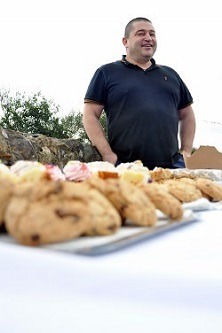 And that meant the real work could begin, transforming this quiet South Beach corner of Burnaby Park into the sort of sensual haven that the elderly and those on the autism spectrum could lose themselves in for an afternoon.

Naturally, with Greystones Tidy Towns and Triple A Wicklow spearheading the drive, and Wicklow County Council throwing their muscle behind it, many fine Greystonians rolled up their sleeves and mucked in, including a bunch of burly men from Tiglin in Carraig Eden, Brady’s of Greystones, 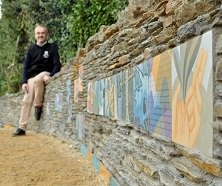 Oh, and fair play to Vic from Café Gourmet for laying on the treats today too.

The late, great Frank Clarke is up there too, along with the Ormonde, the harbour and The La Touche Hotel in all its 1960s glory.

Well done to Marie, David and the rest of the Tidy Towns gang, as well as Aisling and the Triple A troop. A beautiful addition to the town…

We take a quick walk through the garden before the ribbon is cut below, and you can check out the full gallery of shots here. 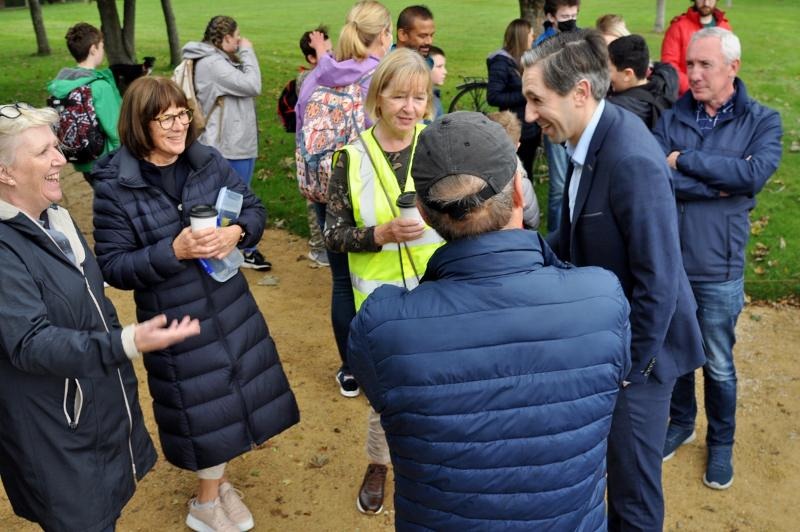 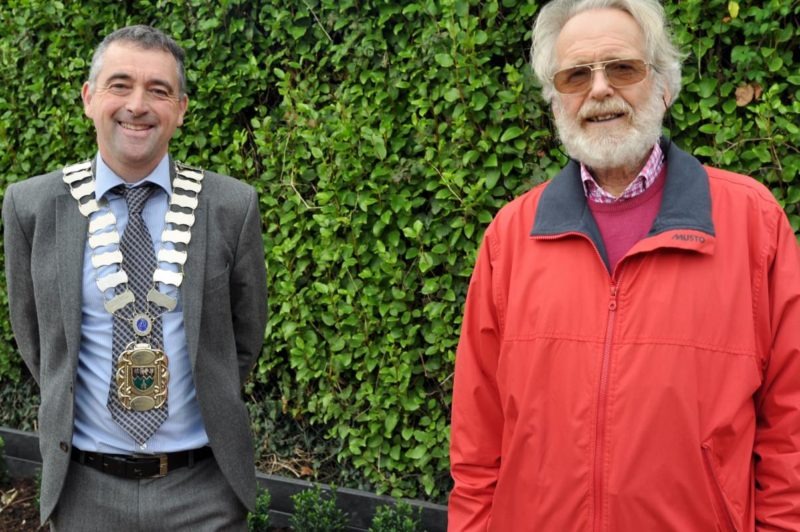 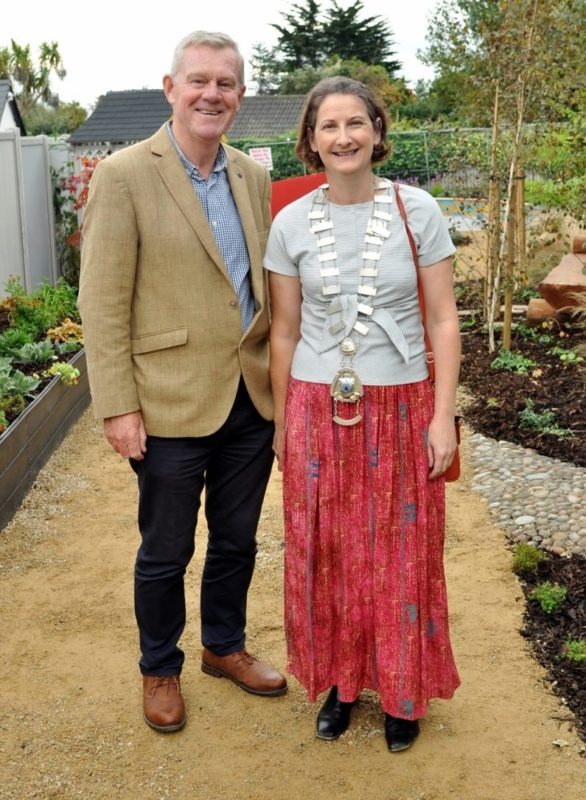 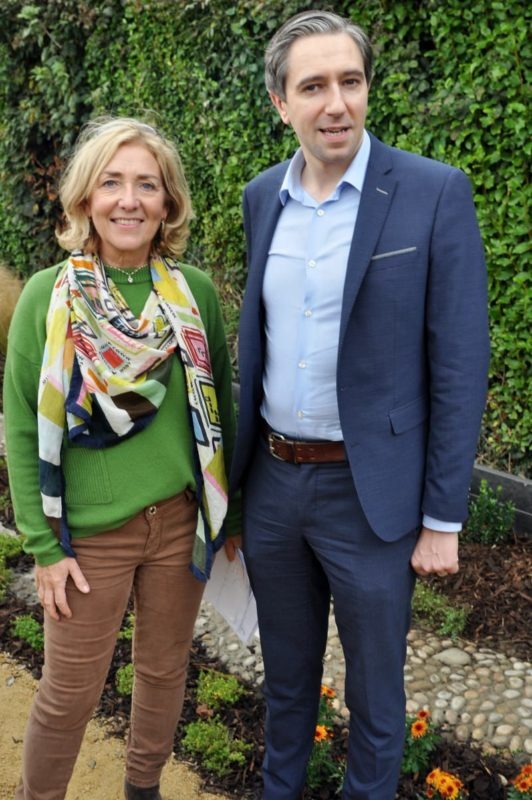 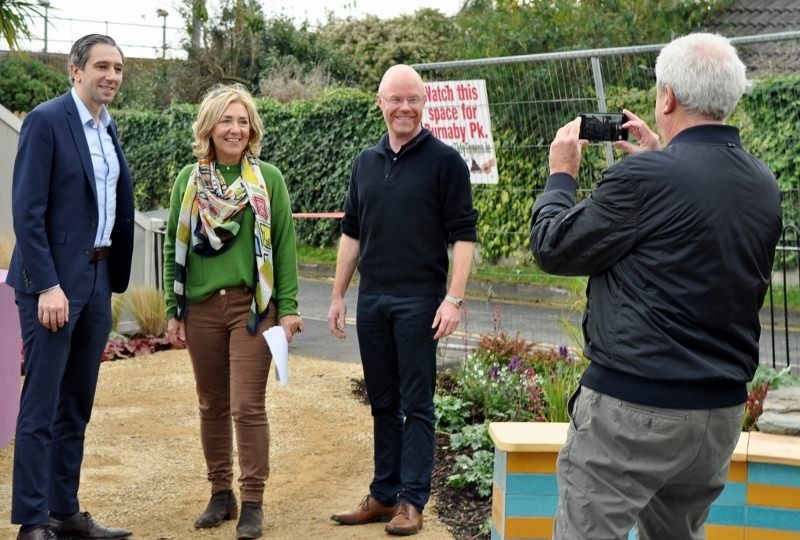 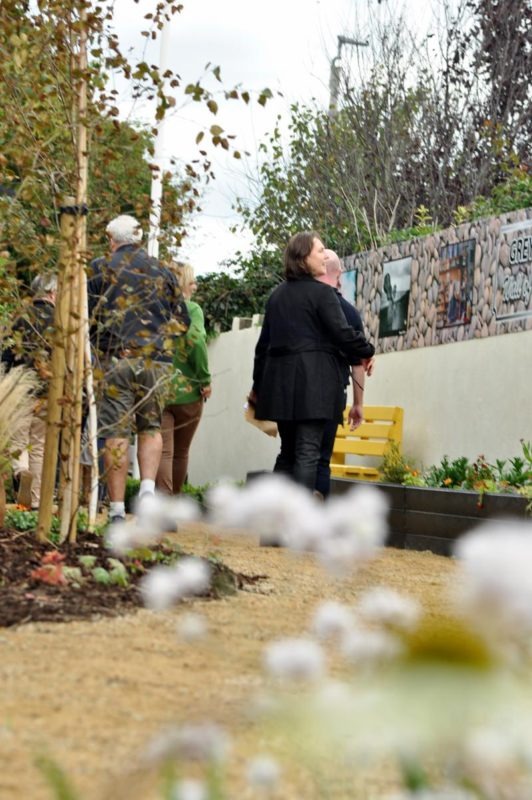 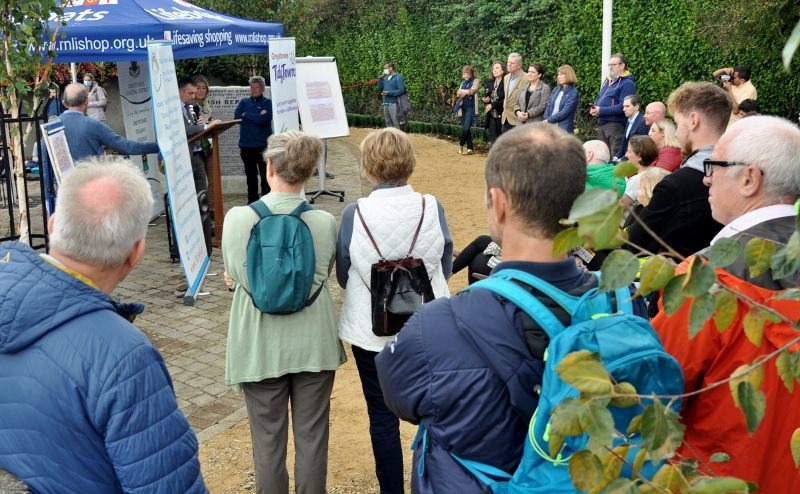 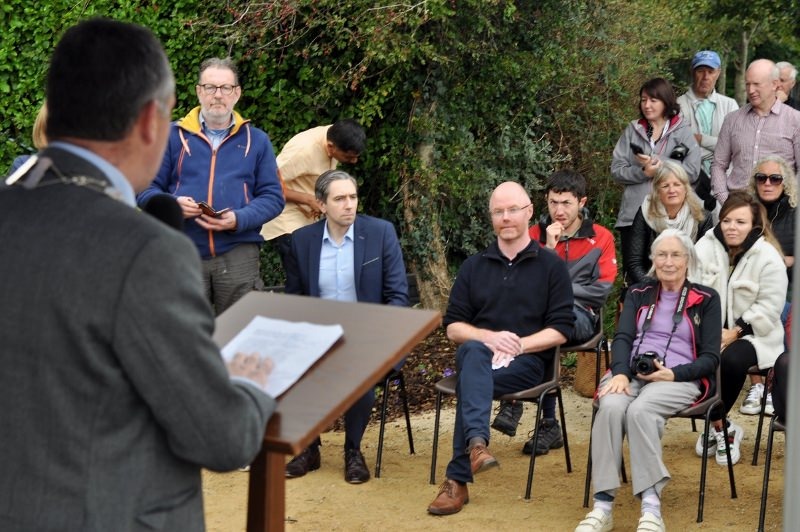 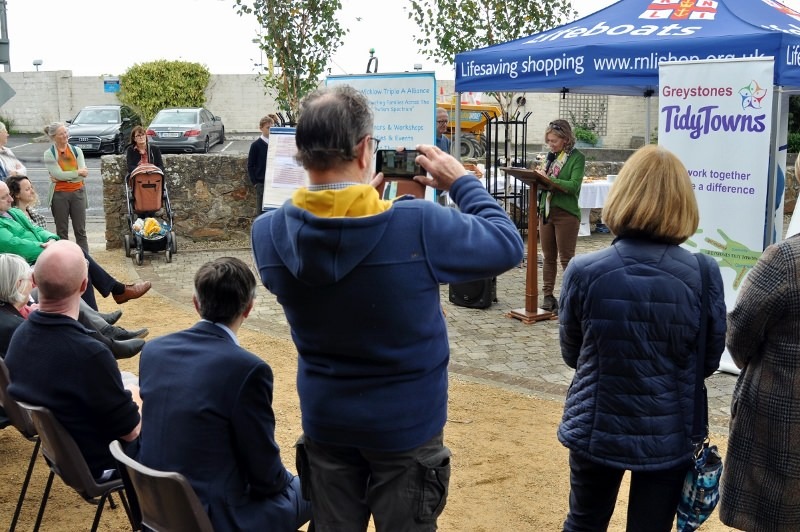 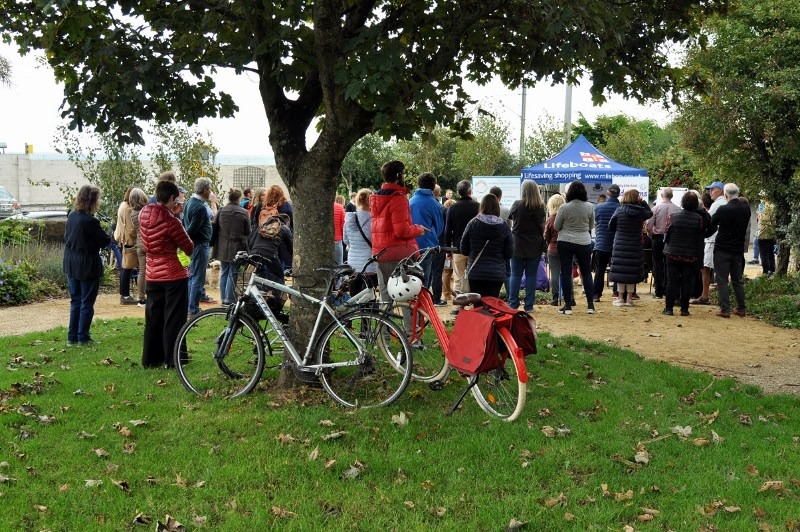 You can check out the full gallery of shots in hi-res here.

The Gospel According To Maiú