The Power Of One 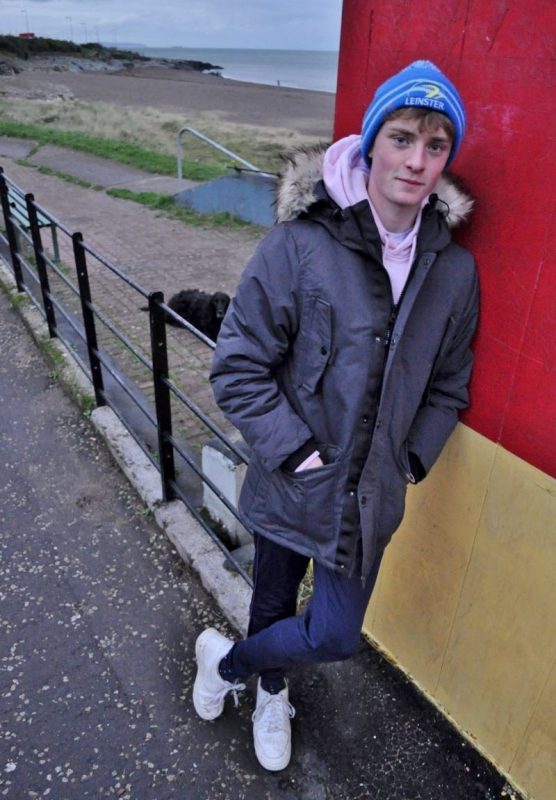 Just as we prepared to set out to meet Conor 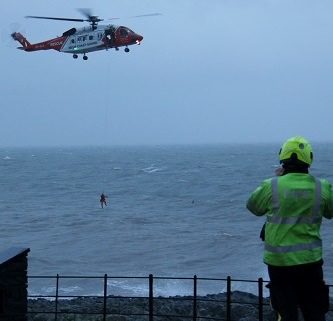 Power down at the South Beach today, we got a message from 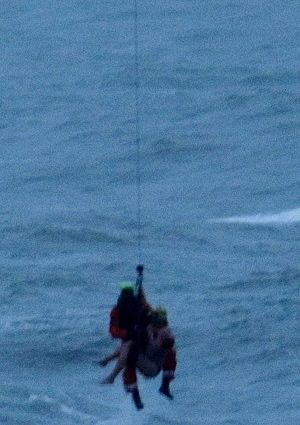 They wanted to give the 17-year-old lad a €50 voucher for his bravery when it came to last Wednesday’s dramatic sea rescue. 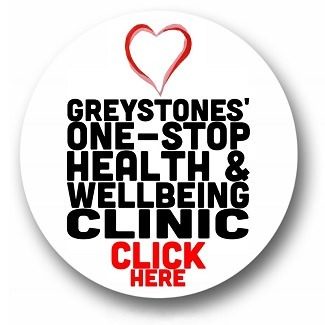 Poseidon Life Saving Club for years. Heading out for a walk with his friend, Ciaran Fox, around the seafront as their bus wasn’t due for another half-hour, when the duo spotted a woman struggling in the water just opposite St David’s school, 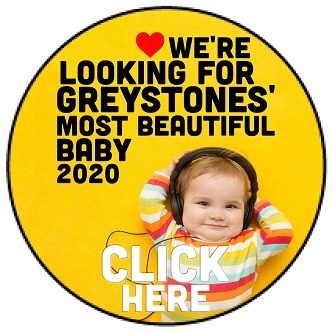 Conor immediately dived in to help her as Ciaran alerted the Irish Coast Guards.

That was 4pm. By 5pm, both the swimmer and Conor were in St Vincent’s Hospital, neither with, thankfully, life threatening illnesses. 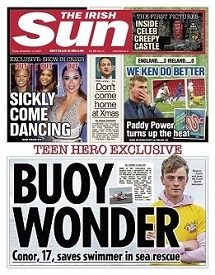 It was a moment of heroism that touched not only those in Greystones and the surrounding area – Kilmacanogue GAA Club being particularly proud of their quick-thinking teammate – but across the country. From The Claire Byrne Show on RTE to The Irish Sun, pretty

much every media outlet in Ireland has run this nailbiting story with the happy ending.

As Conor tries to get his head around his week of living famously, we thought now might be a good time to get some expert advice on open sea swimming in winter…

You can check out a full list of local and national emergency contacts on our S.O.S. round-up here.