The First Lady of Celtic Music reveals her inspirations 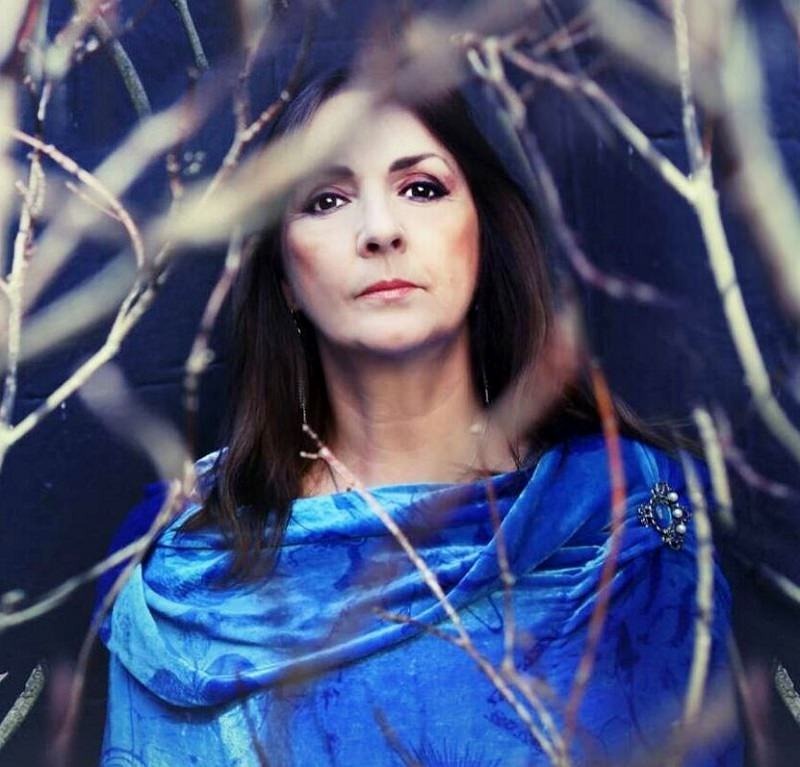 ormally when writing an introduction to an artist, you can sum up their career in a paragraph or two.

That’s not the case though when your subject has played in front of 2.1m people at one sitting. 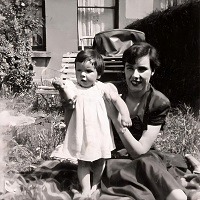 The latter happened to The Artist Formerly Known as Máire Philomena Ní Bhraonáin back in 2000, when she performed at World Youth Day in Rome, with Pope John Paul 11 as her support act. It was the largest crowd ever gathered in the Northern Hemisphere but, tellingly, it’s an achievement that doesn’t really stick out when you look over the girl from Gweedore’s bulging CV. 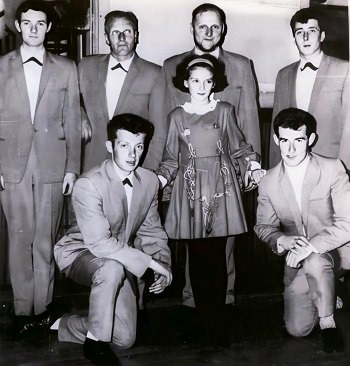 From her childhood years playing in her father Leo’s Slieve Foy cabaret band (mum Máire was a music teacher), the stage was set. Formed as a family band in 1970 (when Moya was just 18), Clannad would go on to record 17 albums and win a Grammy, a BAFTA and an Ivor Novello,  whilst in the early 1980s they were joined by younger sister Eithne Ní Bhraonáin, who would later find a degree of success as Enya. 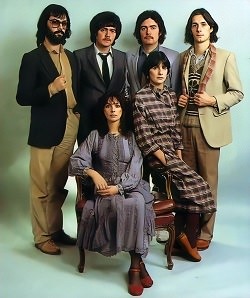 By 1982, Clannad managed to perfect their blend of O’Riada and Eno to stunning effect with Theme From Harry’s Game. Reaching no.5 in the UK singles chart, this groundbreaking track cemented the band’s growing reputation as Celtic ambience chasers. Ten years later, Moya had gone out on her own with the first of a string of solo albums and soundtrack work. 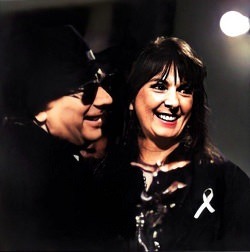 No doubt encouraged by Clannad’s 1986 titan-clash with Bono on In A Lifetime, Moya went on to collaborate with everyone from Shane MacGowan to Robert Plant, from Van Morrison to Michael McDonald, Chicane, the Royal Liverpool Philharmonic and, with 2017’s Canvas album, her two kids, Aisling and Paul. 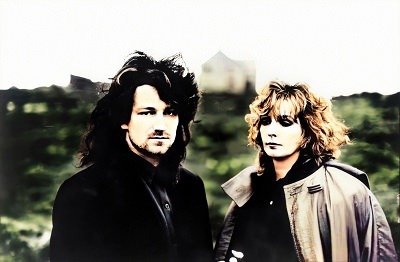 Over the years, Moya has recorded 25 albums and sold 20 million records. The name change from Máire to its phonetic pronounciation of Moya came in 2002, the new moniker being made official by deed poll in 2009.

And now, the lady is returning to Greystones, having played as part of Clannad in 1979, in Cabana’s, of all places. 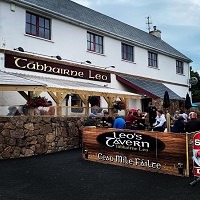 Playing The Whale 32 years later – on Friday, December 3rd – we asked Moya for her inspirations. And how she got suckered into this ridiculous line of work…

Having a musical Mum and Dad gave me no option but to follow the yellow brick road, via Leo’s Tavern, to performing all over the world. When they opened their music pub in 1968, and gave us all a stage, it made me realise that music was going to be my life…

Joni Mitchell For Free
Loved every song on this album, Ladies of the Canyon, but the image she portrays in this song is so heart-rending. She reflects on the inequality of a poor clarinet player busking outside the concert hall where she’s inside performing.

The Mamas and Papas California Dreamin’
Always been a favourite. The lovely harmonies in their classic US West Coast sound have been a big influence.

Chick Corea Light As A Feather
I love the movement and rhythms of this track. My brother Ciaran (co-founder of our family band Clannad) used to bring home albums, including this one, which opened our eyes to new types of music – jazz, improvisation and so on.

Paul Brady The Island
An Irish classic. You’ll notice that this is the only Irish song on my list but, having been brought up with traditional ballads, it breathed new life as an emotional reflection of our homeland.

The Stranglers Golden Brown
I really like the harpsichord alongside a folksy feel from this punk band.

Kate Bush Running Up That Hill
Hands up who doesn’t love Kate Bush? And who can deny being influenced in some way by her as a singer?

Van Morrison Hungry For Your Love
1978 Clannad toured Germany, and we bought Wavelength, Van’s latest album on the tour – and listened to it every night as we were setting up for sound check. This is my favourite track on the album.

Neil Young Only Love Can Break Your Heart
Was loving this US West Coast music with CSNY. Neil Young was a bit of heart throb anyway but this song has always reminded me of my first breakup with a boyfriend in Donegal.

Steve Winwood Higher Love
Steve Winwood was and always will be my favourite male singer. I followed his career and all his different bands, Spencer Davis, Traffic, etc but this solo release from Back in the High Life stands out.

Looking forward to seeing everyone at The Whale on December 3rd!

You can find out more about Moya Brennan on her website here, and go grab your December 3rd tickets for The Whale here.

The Secret Life Of The Wicklow Teen