This Is The Sea

Max & GG hit the waves for that Cruiser Regatta 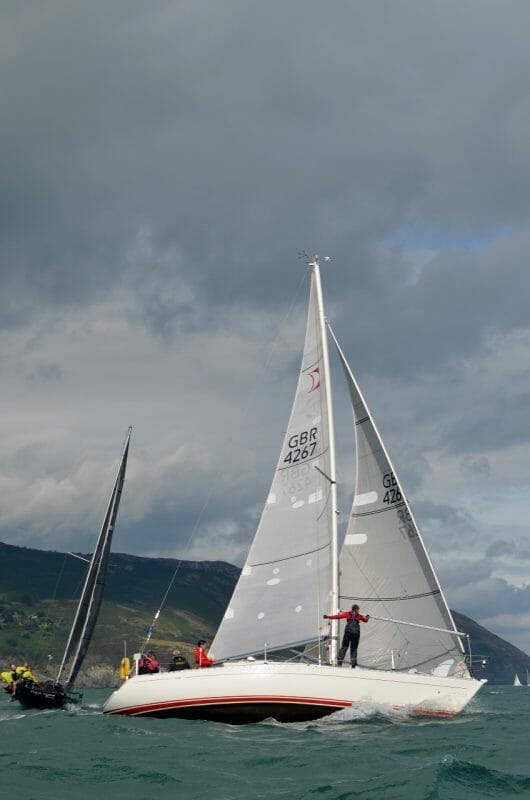 today’s Taste Of Greystones regatta was a bit like getting through a car wash during an earthquake.

Whilst riding a wobbly bike. 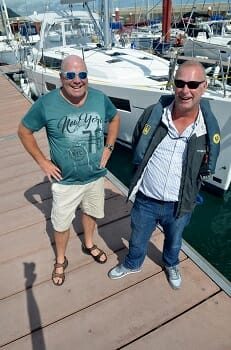 Luckily, the bould Adrian Hopkins was at the helm, and after a series of boat bellyflops and expletives from co-pilot Paul Caffrey that would make a sailor blush, we made it out just far enough to be in among all these magnificent beasts.

Thankfully, after each of the last two Taste Of Greystones regattas proved to be a damp squid, the weather was magnificent too, with the sun shining bright and the wind blowing strong.

Only GG’s second time out on the ocean waves around here – the first also being courtesy of the mighy Hoppo – it’s a sweet melon-twister, 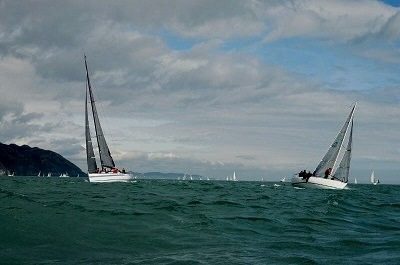 seeing your hometown from a totally different angle.

As for Max, despite being airborne for the first 10 minutes or so of the journey, the boy is clearly made of McGregor stuff, taking the rough waters with the smooth landings like a true pro.

There’ll be food and drinks at the Greystones Sailing Club – you just have to twirl the keys to a ridiculously over-priced car on your index finger to gain entry – but, if you’re anywhere close to the water during the day, get down there, and witness the sheer beauty of it all… 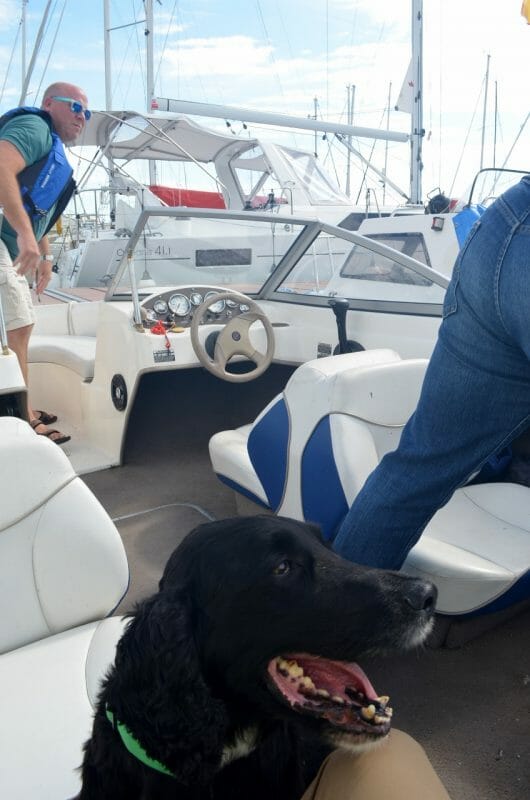 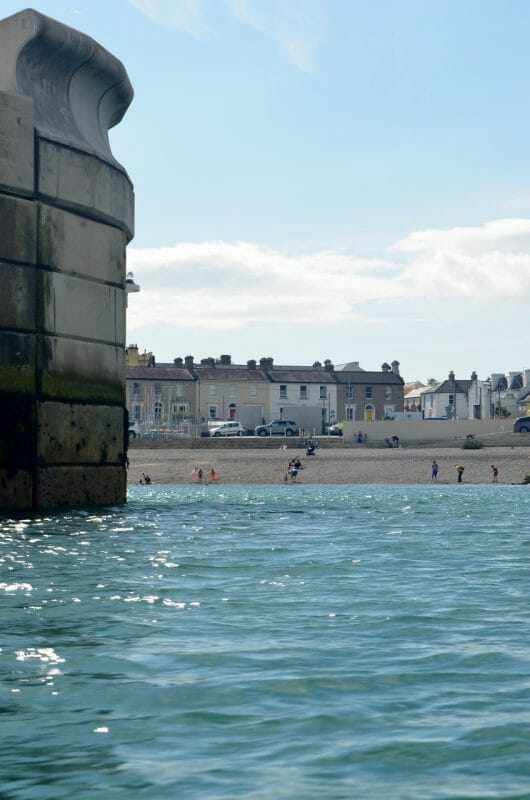 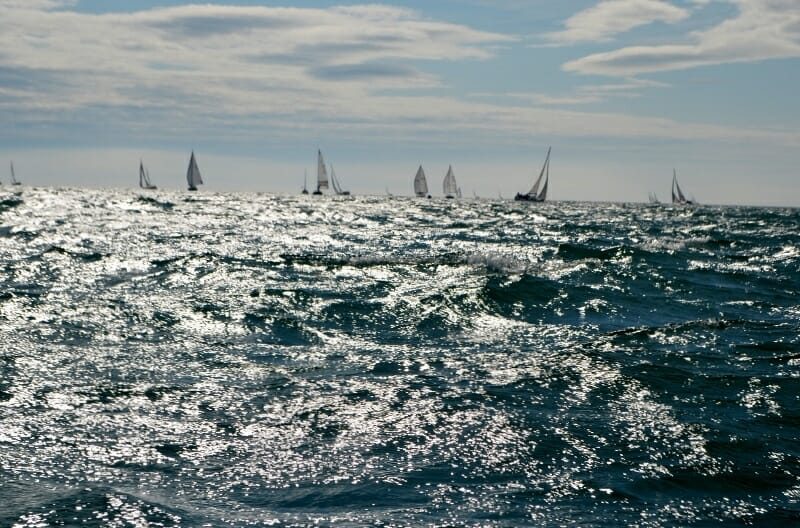 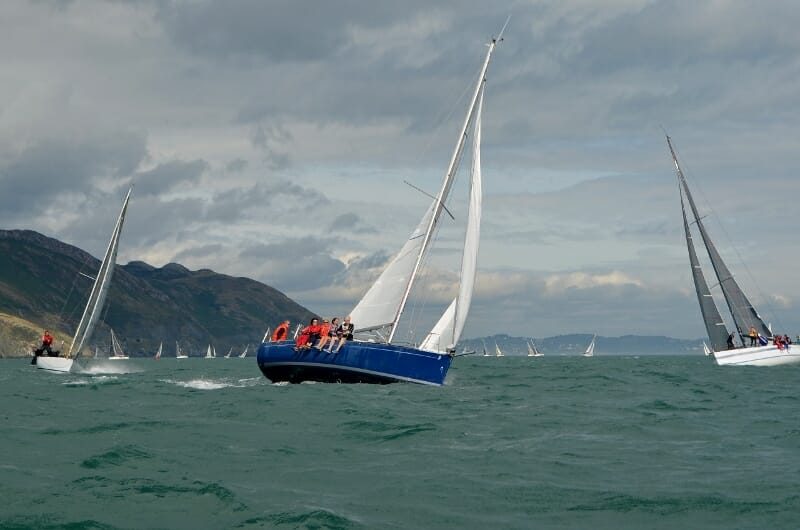 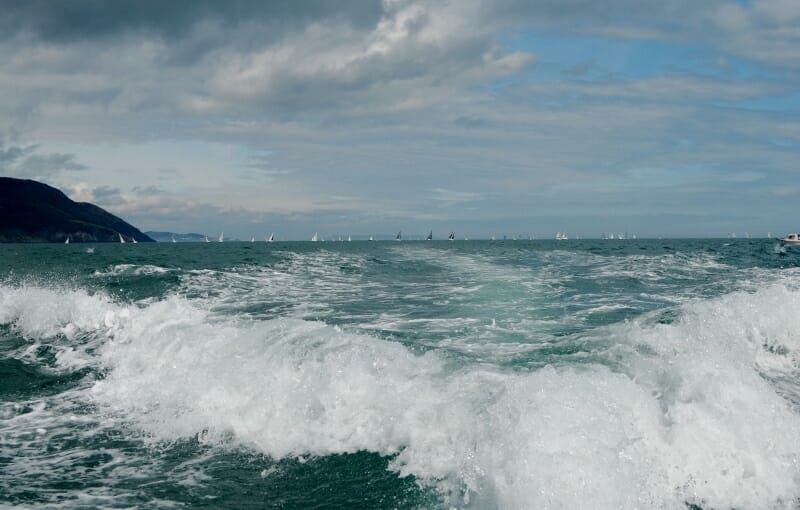 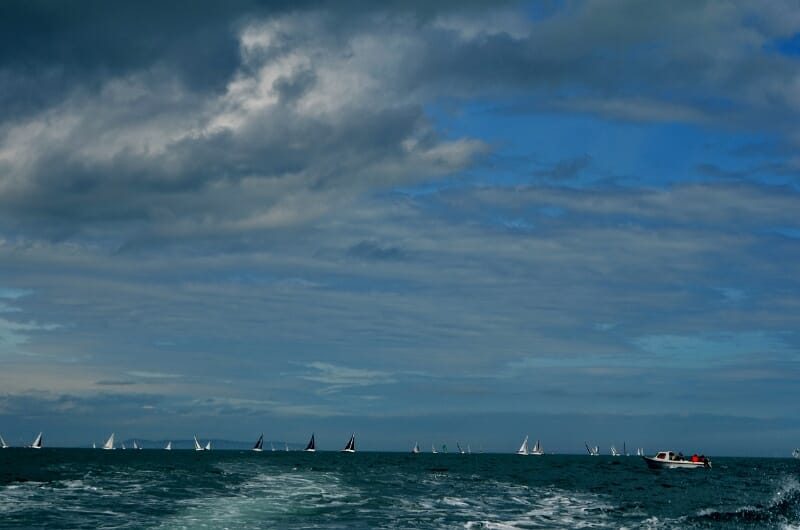 You can check out all the shots from today’s regatta right about here.

ALL ABOARD with Harpic and Kipper! These lads know how te maneuver ’round any aul’ buoy. Libations in Collie’s te follie…

Well done on the photos GG !!
You’re getting better all the time.
Nothing like morning light shining on the Greystones water !!
Sorry I missed the Greystones event.
I was in Holyhead for the Old Gaffers Association Traditional Sailing Festival.
Holyhead are twinning partners of Greystones.
More on twinning later as HH Sea Cadets coming to our St. Patrick’s Day Parade 2018.