This Must Be The Place: The Ormonde 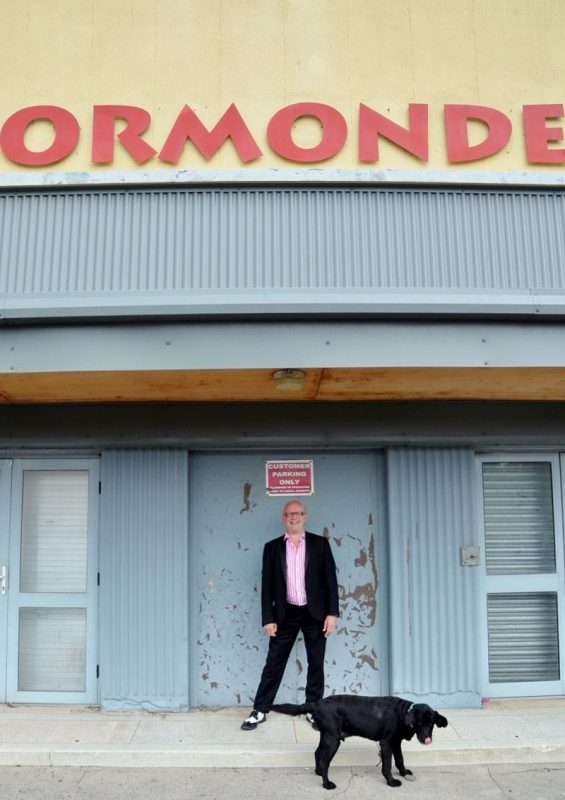 Hard to believe but, since the doors of 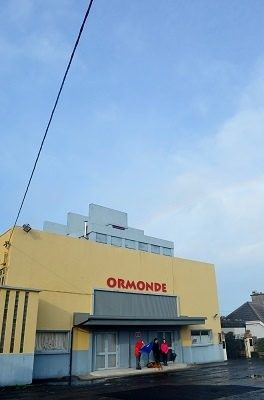 So, beyond that rusty old padlock is an untouched memory of the town’s very last picture show.

From the little kiosk at the entrance to the cinema itself, upstairs, the converted balcony seats from when the Ormonde was two floors. 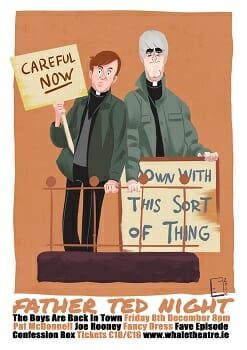 That changed in the late 1970s – the exact year lost in time and space – when the Spurlings took over the thirtysomething-old movie theatre, converting the ground floor into a hardware store and the upstairs into a smaller, more economical cinema. 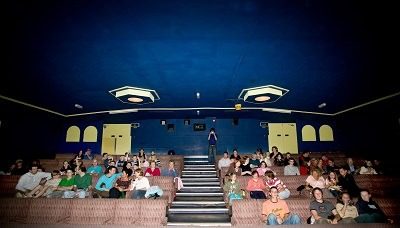 We’ve charted what little history we know of The Ormonde before  – and we’re very keen to find out more about the town’s previous picture house, on Sidmonton Road, run by a pair of enterprising, film-loving sisters – but getting to delve further with the man who’d been there and screened that, well, how could we resist? 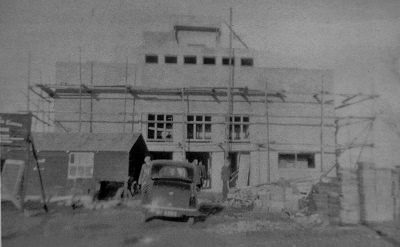 Building of The Ormonde 1947

Yep, Graham Spurling is finally ready for his GG close-up, the man who was there from the Ormonde’s first day – and today runs a chain of cinemas (including Movies@Dundrum) – having nothing but fond memories of Greystones’ no.1 House of Fun.

We’ll be returning to the Ormonde with Graham in July, to take a look inside what is now effectively a museum. In the meantime, we shone an usher’s light into this Greystones’ institution’s flickering, glittering past…

Sorry about that earthquake moment. Now, go check out our Ormonde archives here, and the day that Michael Jackson hired it out for his kids here.

Windgates House Before The Fall