To The People Of Greystones… 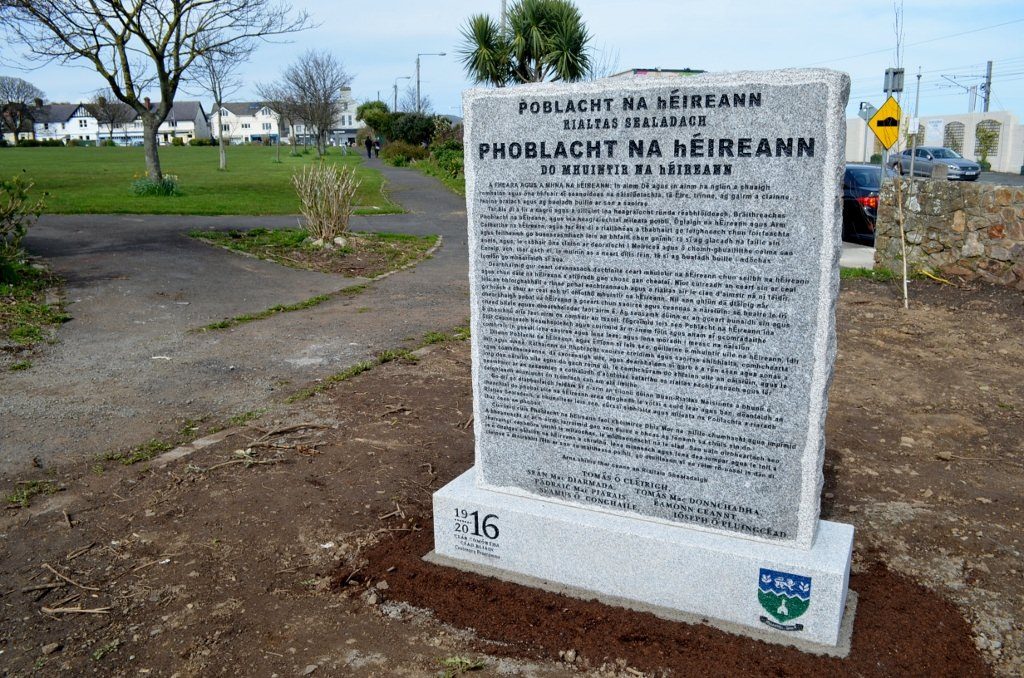 Akin to the opening sequence of Stanley Kubrick’s 1968 sci-fi classic 2001: A Space Odyssey, the good people of Greystones are waking up today to a mysterious slab that has appeared unannounced and unheralded in Burnaby Park. 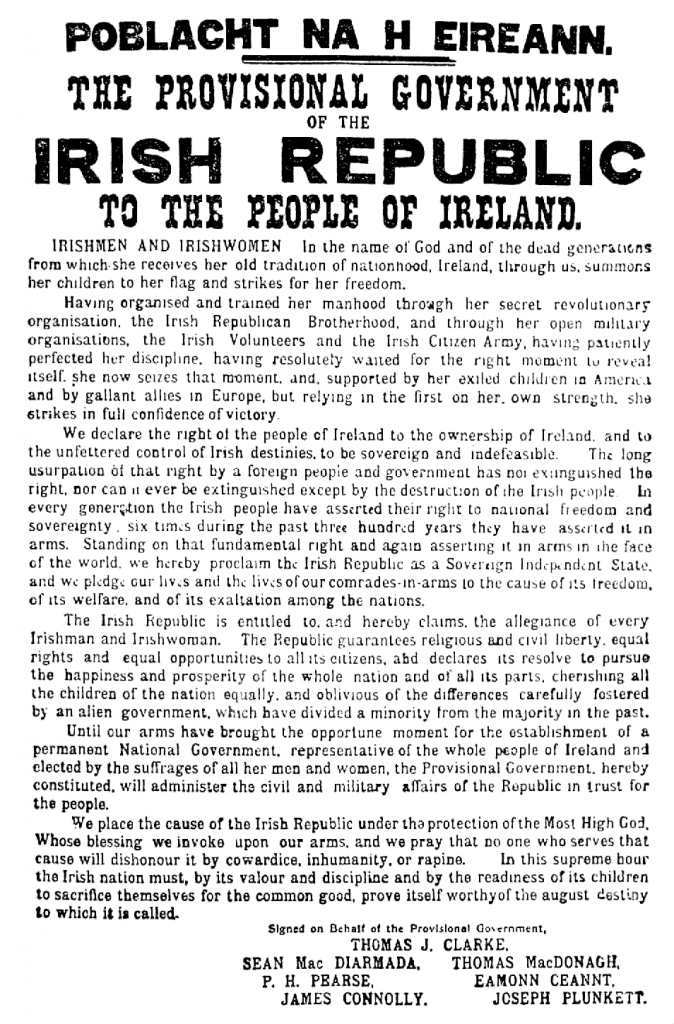 Unless, of course, there was an announcement, and GG just didn’t hear about it…?

Nah, that could never happen. Ever. Everyone loves the Guide. Especially the local politicians.

And fear not, there’s no intergalactic skulduggery afoot down in the Burnaby. On closer inspection, we discovered that the slab is actually a monument to the 1916 Proclamation of the Republic. Also known as the Easter Proclamation, this was the document signed by the Irish Volunteers and the Irish Citizen Army during the Easter Rising, with the Military Council of the Irish Republican Brotherhood taking on the name of The Provisional Government of the Irish Republic as they proclaimed Ireland’s independence from the United Kingdom.

Modelled on Robert Emmet’s similar 1803 independence battle-cry, it was the reading of the proclamation by Pádraig Pearse outside the GPO on O’Connell Street (or Sackville Street, as it was then known) that sparked the beginning of the Rising.

And now a monument to this pivotal moment in Irish Republican history stands at the mouth of the Burnaby estate. Outrageous. Ruddy outrageous.

BOOM! Got some info from the Greystones Municipal District office…

As part of the national  Glór na Cásca garden project (see attached) , the  Wicklow 2016 Steering Group Committee, suggested that  each electoral area  would consider assigning a public space to commemorate the Easter Rising in 1916. Having considered this proposal the members of Greystones Municipal District identified Burnaby Park as a suitable location where such a garden could be planted and maintained.

The proclamation stone came from McEvoy’s quarry, Ballyknockan ,( Incidentally, granite from McEvoy’s quarry,  was used to rebuild the GPO after 1916 and the industry is now in the 5th generation.)   7 birch trees have been planted to commemorate the proclamation signatories and a flagpole is currently being installed. Landscaping works to complete the garden will be carried out in collaboration with Greystones Tidy Towns, following which there will be an official opening.

About bloody time. (Burnaby residents spinning so fast in their graves they could generate electricity.)