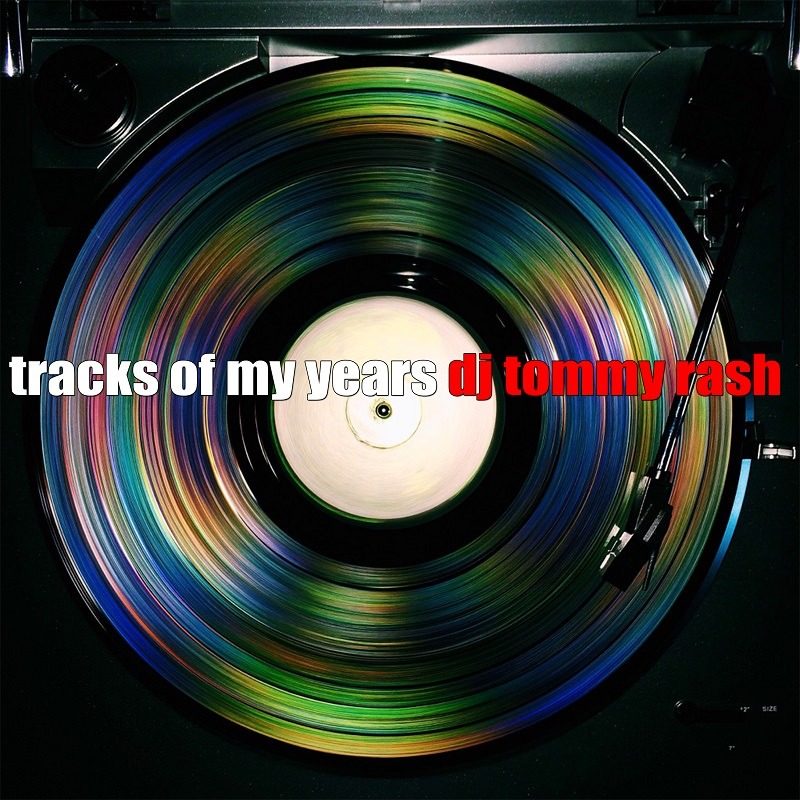 If you feel like doing a little moonstompin’, or just 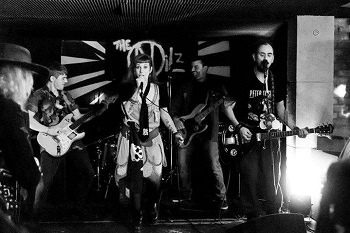 taking the silly season one step beyond, this Friday at The Hot Spot is the place to 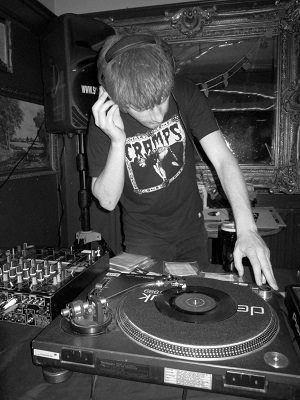 For that’s when DJ Tommy Rash and The Rude Dudez will be bring their Skankin’ Xmas Party to Greystones.

And whilst you’re beginning to move your feet, to the rockinest, rock-steady beat, you can be happy in the knowledge that the money at the door is going to 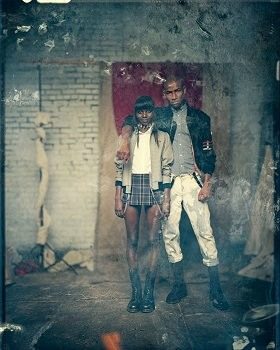 a worthy cause – namely, Extinction Rebellion.

Before this heavy, heavy monster sound comes to town though, we asked DJ Tommy Rash for his crucial ska tracks, and to chart how this Jamaican groove made it all the way from there to here…

Ska music began in the early sixties in Jamaica. The music being played on the 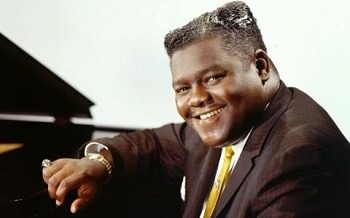 original Sound Systems in Jamaica was American rhythm and blues like Louis Jordan, Fats Domino and Roscoe Gordon. As this sound faded in America, out of necessity the Jamaicans began recording their own version of it, with an emphasis on the off beat. This was ska. Which evolved into rocksteady and then became reggae.

I first got into ska as a young punk in the nineties, picking up two tone singles 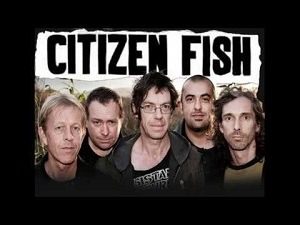 at car boot sales. Ska punk was in vogue at the time, with some brilliant bands like Spithead, Ex Cathedra, Citizen Fish and others visiting these shores. Sadly, it seems to be held with some disdain these days – not punk enough for the punks and not ska enough for the

I’ve been DJing and collecting this music for years now and there’s always something new to discover, from its blues, calypso, mento and jazz roots to rocksteady and dancehall reggae, and on to present day artists

like Chronixx. There’s no music to compare to ska when it comes to making people smile and dance. Collecting the original records can become an obsession, and it’s fascinating to get your hands on an old record that was pressed 50 or 60 years ago in Jamaica, having survived this long in good enough

condition to be banged out on the dancefloor in Ireland. I love playing vinyl, but it can be back breaking lugging it around the place!

So, CDs are in the mix, but vinyl really is where it’s at.

Here are a few timeless classics…

Theophilus Beckford Easy Snappin’
Widely regarded as the first ska song, from 1956, Theophilus Beckford bangs out that blues shuffle rhythm on the piano with accompaniment from Rico Rodriguez on trombone – a man who was later to be recruited by The Specials where he provided authenticity to their hybrid ska, rock n roll and punk sound.

The Specials Nite Klub
The Specials hailed from Coventry and were the brainchild of Jerry Dammers, a vicar’s son. With a multi-racial line up and fiercely political anti-racist lyrics, they captured the spirit of the times perfectly with tunes such as Ghost Town and Concrete Jungle. Dammers came up with the 2-Tone label, which became a movement and an umbrella for various bands like The Selector, Bad Manners, Madness and more. Here, they are extolling the virtues of their local disco…

The Aggrolites Pound For Pound
One of the hottest bands of recent years is the LA band, The Aggrolites, with their brand of funky ‘aggro’ reggae. Here’s my favourite song off their latest album, Reggae Now.

Aggressors BC The Tone Of The Times
Closer to home, Ireland has been home to some great ska music, with Belfast producing such phenomenal bands Aggressors BC and The Pocket Billiards. This is the title track from the Aggressors sole album, The Tone of the Times.
Dublin’s Bionic Rats have released three albums, Interskalactic’s album is essential Skatalites-style ska, whilst another excellent newish band is The Skalps, and there are rumours of a comeback from the mighty Gangsters. The scene is vibrant, with regular soundsystems, gigs, DJ nights and festivals, not least the yearly Ska and Reggae fest in The Harbour Bar in Bray. Wicklow wise, in the noughties there was a great ska band from Kilcoole called Foot In Mouth.

The Rude Dudez I’m Rude
The Rude Dudez from Bray burst onto the ska scene earlier this year and have just released their debut album,

‘Cause I’m Rude. This is one of their catchiest numbers, and should fill the floor at The Hot Spot this Friday…

You can catch The Rude Dudez and DJ Tommy Rash at The Hot Spot this Friday, December 20th. Doors 8pm, admission €8, or €5 is you’re lucky enough to be under 30, baby. Boom!

The Oldest Swingers In Town Return!