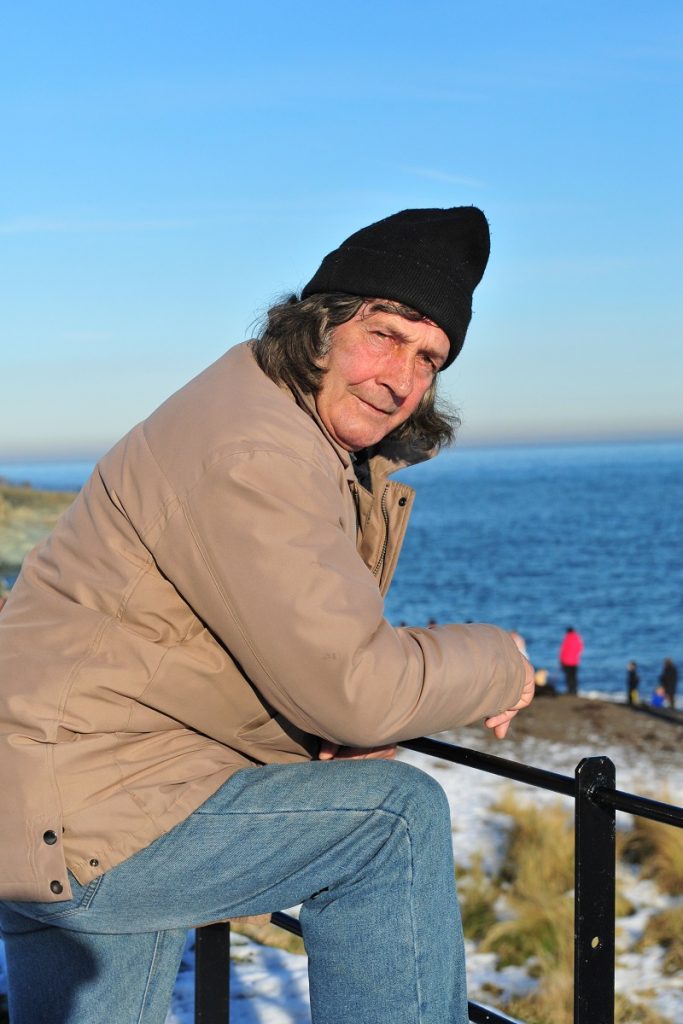 He’s a man that we met pretty much every day 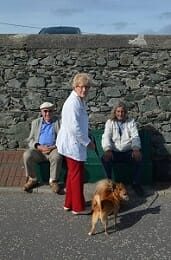 down at the South Beach.

He had his bench, just beyond The Men’s, and he had those friends who would sit 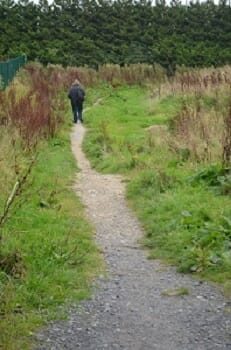 Try as we might though, Joe Redmond never really wanted to reveal much about himself.

Even the “thousands of photographs” that he’d taken of the South Beach over the years never quite revealed themselves either.

“I need to work on them, sort through them,” Joe would tell us again and again. “I just want to make sure that I’ve got them all together.

We don’t know Joe Redmond well enough to talk about his life here. When we got to know Joe, he was 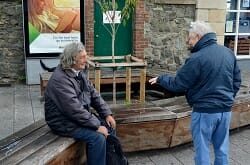 already, it seemed, past caring about the past.

And what lay ahead was heading down to Greystones each day, from Burnaby Lawns, and just watching the boats go by.

And  all his fellow Greystonians too.

Hope you’re in a good place now, Joe, and we hope you brought all those old photos to finally sort through too…

Thanks to John McGowan for the beautiful shot of John above, taken at the Christmas Day Swim in 2010. Joe passed away on Friday, October 27th 2016. He left behind quite a few tales, memorable nights, and a whole bunch of shots.

Just walked down by south Beach first time in weeks and noticed he wasn’t sitting in his usual spot. Part of greystones life has passed.

Show Me The Moolah!