Ukraine celebrated at The Whale 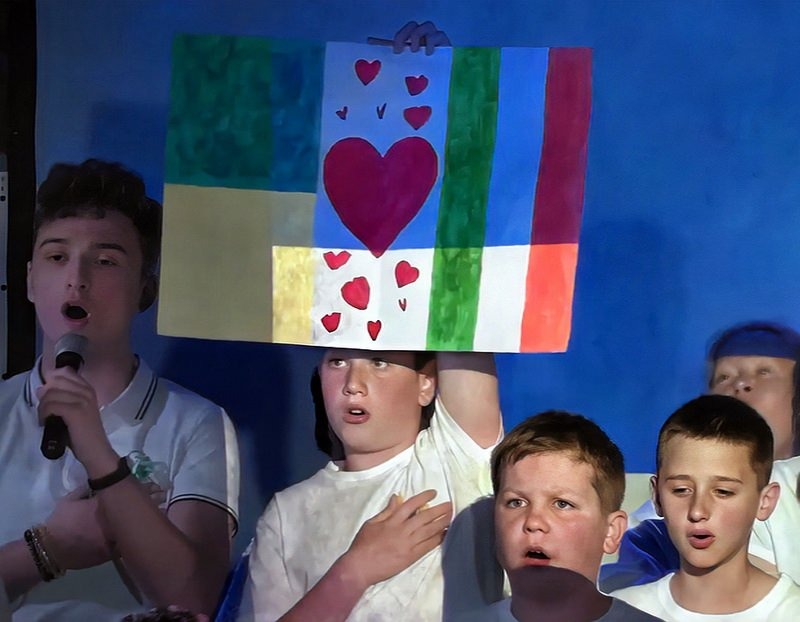 These songs of freedom…. Whale 30APR22

ollowing the shout-out in March to all Ukrainian musicians in the area,

Teenager Yaroslav Bilous may have been the face on the poster, but last night was very clearly an ensemble effort.

Bookended with glee and some naughty humour by Tiglin founder

Aubrey McCarthy, in amongst the heartfelt ballads and such anthems as Imagine and Wish You Were Here, Ukrainian children took to the stage as a choir, singing the praises of the country they had called home just a matter of weeks ago. 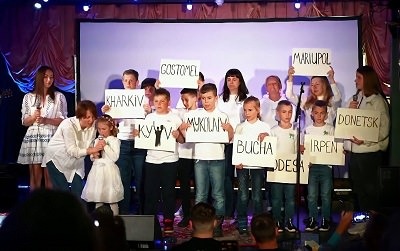 That their performance was so powerful reflected not only their inner strength but also the sense that Greystones has given them a sense of security and unity.

Thanks on the night went out to unofficial band leader Yaroslav Bilous, musicians Chris Walsh and Gavin Murphy, Cian O’Melia and Donal Walsh, the Ukraine 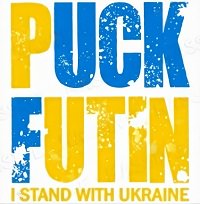 Support group in Hillside Church, St Patrick’s principal Rachel Harper (who had worked tirelessly to secure school places for all the young arrivals), The Whale theatre gang for being the perfect hosts, and most of all, of course, the Ukranian performers on the night. 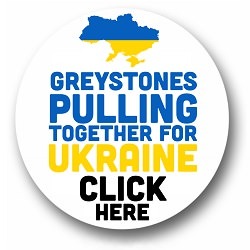 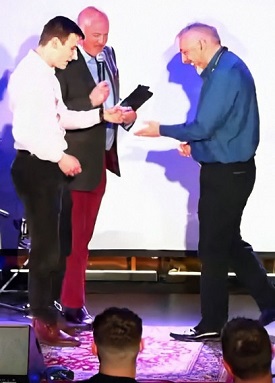 Ross McParland, the man behind The Whale (and many an anonymous addition to this town), was presented with a special Tiglin pin as thank you, whilst Jamie Lyons, one of the main organisers of the concert, was also called to the stage to take a bow.

Tickets for the event were given to family and friends of the performers on the night, but for everyone else, there was a Facebook live-stream right about here. More local Ukraine news here.

Cairn School Numbers Out Of Whack…?