Women On The Verve 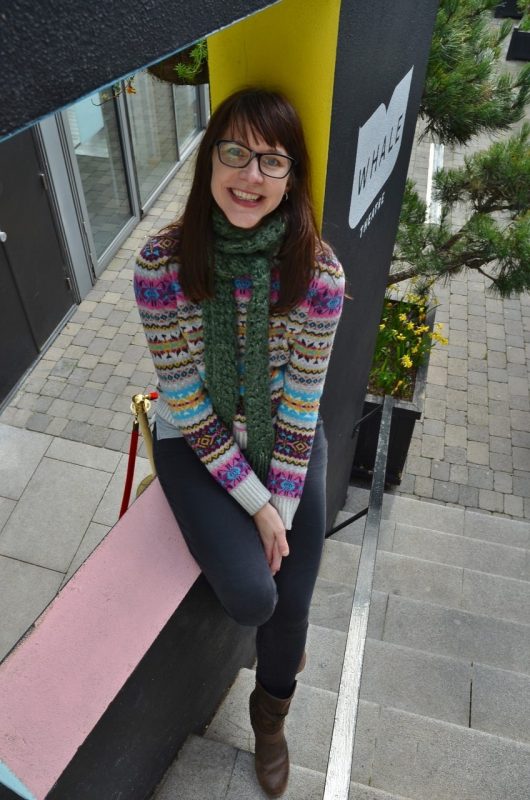 deep-rooted prejudices that somehow managed to pass as normal in times gone by, it’s important that we

give a voice to all those who were once told to, well, shut up.

On a daily basis.

In the case of the female of the species, we have undoubtedly come a long, long way over the 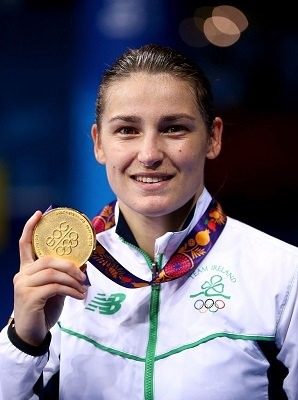 past 100 years, from the arrival of votes for women in 1918 to the Irish Liberation Women’s Movement bringing Belfast-bought contraceptives illegally past the barrier at Connolly Station in 1971, from the 1990 inauguration of Mary Robinson as Ireland’s first female president to Katie Taylor being allowed inside an Olympic 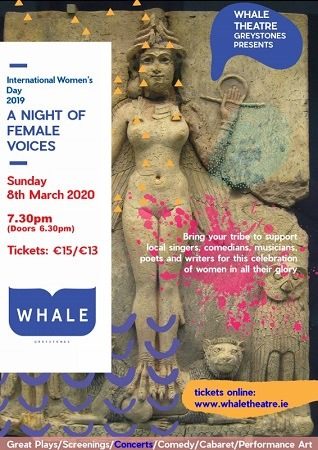 boxing ring – without pretending to be a boy – for the very first time in London 2012.

As proven by the #metoo movement and the current gender pay gap controversy – men still get paid 14% more than women in Ireland – there is still some mountain left to climb. And so, to mark International Women’s Day on Sunday, March 8th, and under the banner Women At The Whale, once again,

a bunch of local writers, performers, comedians and musicians have come together to celebrate just how far we’ve come when it comes to equality, and to give a voice to the battles still being fought.

It’s an impressive line-up again this year, with author and 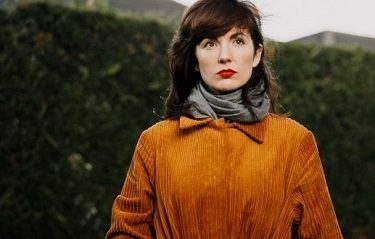 and The Pitch Perfect Ladies Choir.  All put together by two locals – author Olivia Fitzsimons and writer and stand-up Tara Calihman.

We managed to catch a few minutes with the latter on a busy, sunny Friday before 2019’s debut, to find out more about the night, the fight, and the importance of having fun…

You can find out more about Women At The Whale on Sunday, March 8th right here, and about International Women’s Day right here. Earlier, at 4.30pm, The Hot Spot will be hosting a free afternoon session too.