A Kick Up The Arts #26: Ramona Farrelly 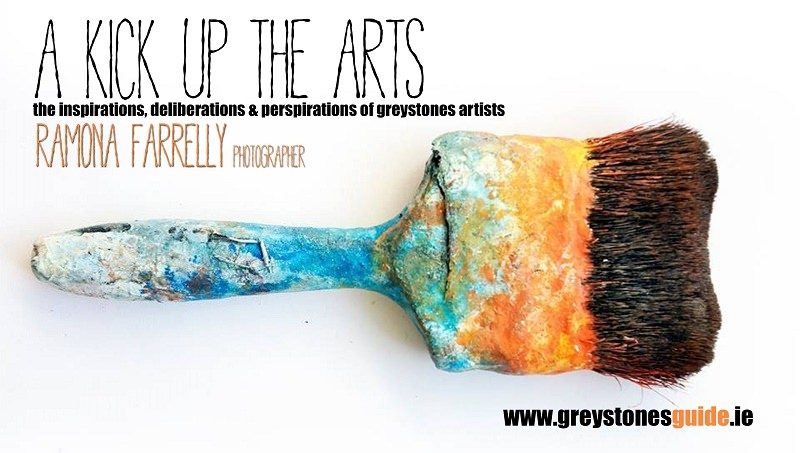 THE ARTIST by The Artist
I started my love of photography as a child. My father owned a Canon AE-1 which he let me use, and secretly I felt it was a very cool machine to be wielding at the tender age of 11. I used to draw a lot as a child, particularly faces and expressions. When I started using the camera at that time, I stuck to landscapes and inanimate objects, but my true passion was in photographing people, their stories and interactions. 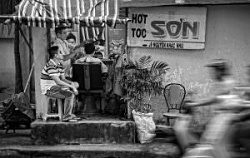 I began shooting weddings and working for small theatre groups in the mid ’90s, using film and a 35mm camera, and medium format camera. I developed and printed my own black and white prints back then and do miss the darkroom now that I’m fully digital for work.

At the time I must have launched myself unknowingly into the most challenging of all challenges, as weddings contained the subjects I wanted to photograph – i.e. people, life, expression, etc – and yet they presented situations in which there was no going back, so had to be shot right every time. I went on to study for my degree in Photography at DIT in Dublin’s Temple Bar and honed the art side of my work during these four years. 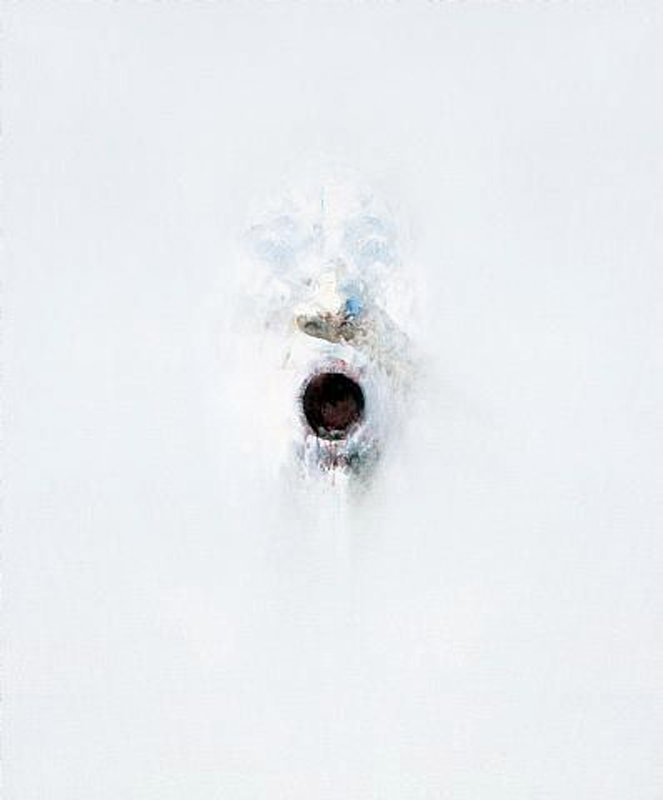 From the Ancestral Heads series by Louis Le Brocquy

One artist I looked to for inspiration early on in my work as an artist, was Louis le Brocquy. Particularly his series of images called Ancestral Heads. Regarding this series he spoke of his own inspiration: 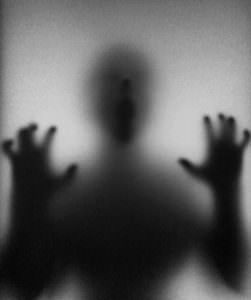 “Like the Celts I tend to regard the dead as this magic box containing the spirit. Enter that box, enter behind that billowing curtain of the face, and you have the whole landscape of the spirit.”

I feel these paintings do evoke the transience of the physical human condition. The face emerging from the paint, from the white space a becoming, an emergence, possibility, change, breakthrough, transformation, but also the hidden spirit, or the inner person behind the face.

The piece that I made in response to this was a self portrait project which dealt with these themes. The images were meant to represent the plasticity of self and I tried to create this using opaqueness, blurring of the subject, and trying to create paradoxically, non-fixed images. 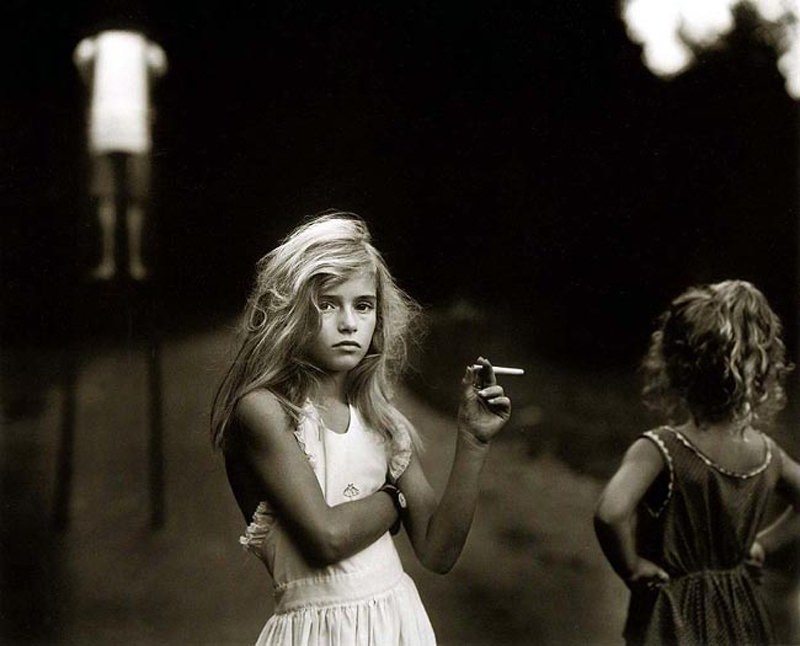 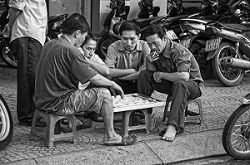 I also love documentary style photography, which is how I shot my weddings. I would have been inspired by Robert Frank’s work amongst

other documentary photographers such as Henry Cartier-Bresson, Dorothea Lange, Robert Capa, Diana Arbus and Sally Mann, in particular his series The Americans. Through these images he changed the way photographers saw and created images and also how people saw themselves through a photographers eyes.

I love documenting my travel so I’m including some of my own travel documentary photographs here and some from my current work with the Farmer’s Journal.

For more in this series see here. For the full series click here. 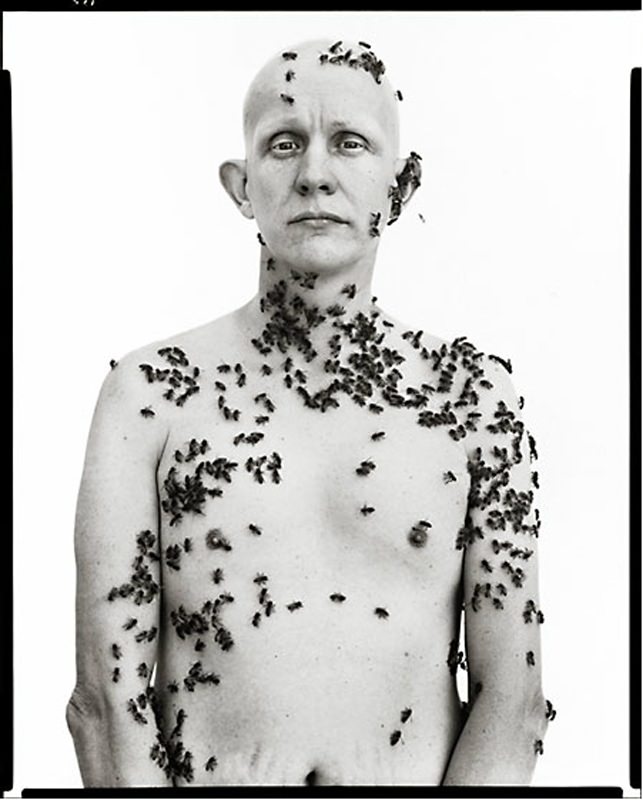 It’s hard for me to pin down a specific genre of photography that I don’t try my hand at, as my camera is now part of me. I love patterns, shape and colour and love exploring my surroundings through my eyes and my camera.
Lastly one other photographer that would have inspired my commercial work would be Richard Avedon. Famous for both his fashion work and his portraiture, his series of stripped down portraits of Americans called In The American West, which pictured people on white backgrounds, has been a massive influence on modern portrait photography.

You can see some of my own commercial work here.

Just Outside Your Window…

So, A Horse Walks Into A Greystones Bar…