And Here’s To You, Mrs Robinson…?

Is Greystones' hippest bar hopping it? 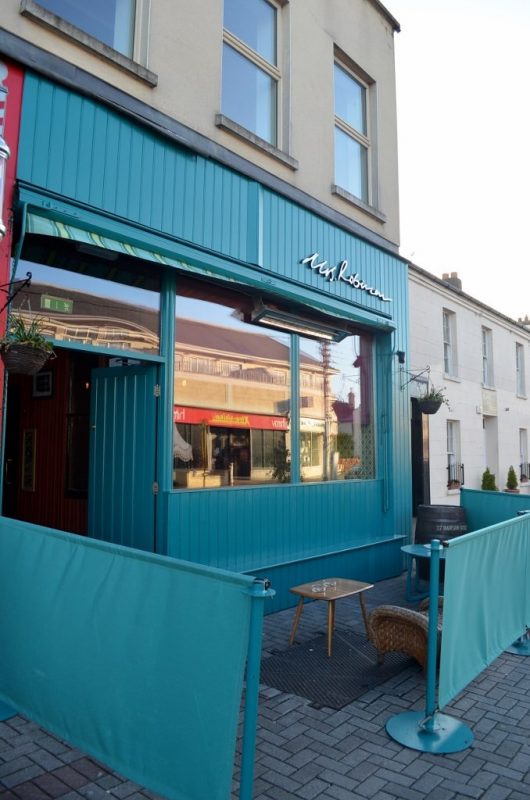 The town has already been given a major 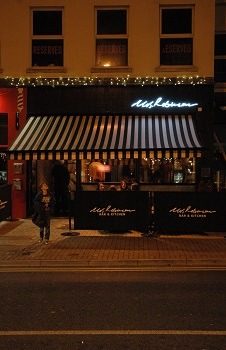 reaches us that the town’s hippest watering hole may have dried up too.

Which would be hard to believe, given that Mrs Robinson is one of the 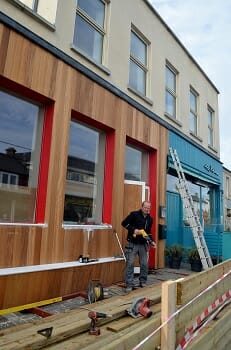 most popular bars around here.

So, you can see why we’re a little bit skeptical about this, even if our source swears on their sister-in-law’s stepson’s life that it’s definitely, definitely most likely true. And then we saw The Queens in Dalkey – trading since 1745 – announce their closure tonight.

A few calls to those who regard Mrs Robinson’s as a second home resulted in shrugged shoulders aplenty, as none of them had heard anything other than the 1m social distancing rule due with The Great Pub Reopenings on June 29th might just be a bit of a crippler. This particular drinking

emporium being not so much a room as a jumped-up hallway with a bar halfway down its long, giraffe path.

Just before going to press though, we did manage to find a second – and this time more reliable – source in the industry who said they’d also heard that Mrs Robinson would indeed not be reopening its doors…

Still, the hope is, this rumour is just that – a rumour. Not sure we could take another front tooth being knocked out of our big smiley main thoroughfare.

Update: Good news from the swish family Robinson – The Queens might be dead, but Mrs Robinson lives on, and they will be reopening on June 29th. Despite the rumours.