Tis The Reason To Be Jolly 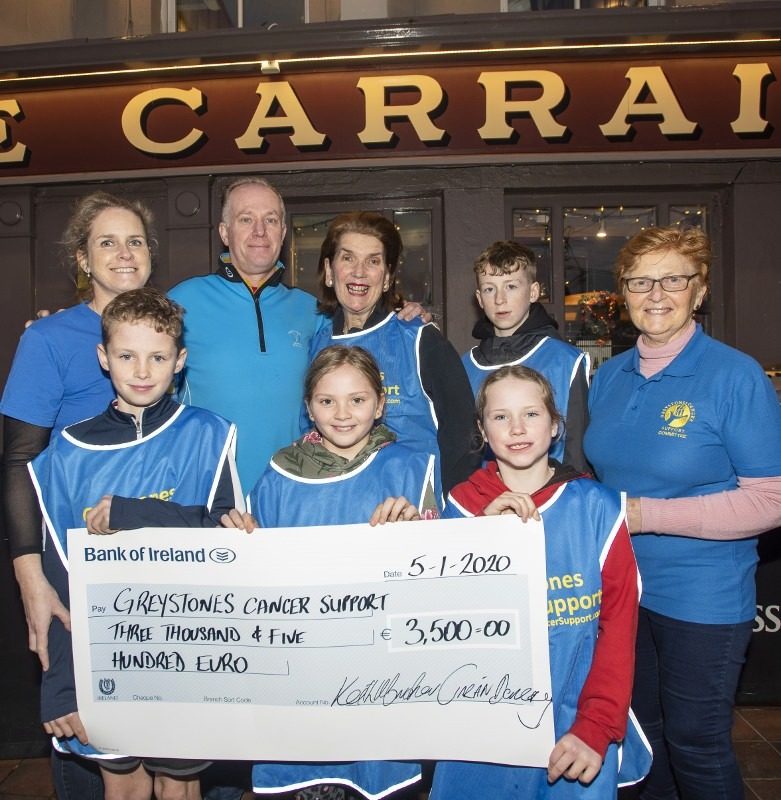 It’s a fine, fine Christmas tradition, and a pretty 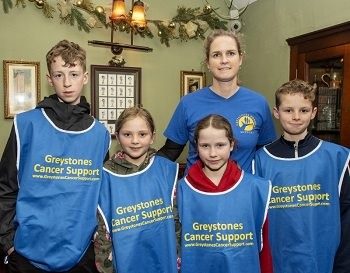 darned smart one to boot.

Get a bunch of shiny, happy locals together for a few scoops and a singalong in The Carraig come December, and then break out the bucket for 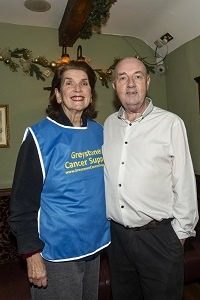 That way, the craic hits mighty on the funometer, and the town’s longstanding – and perhaps most loved – charity gets a large chunk of change too.

This year, we’ve already witnessed that high-flying craic, and the Guide’s #1 snapper, John McGowan, was once again on hand for the handing over of the

And Keith Monahan and the gang raised a staggering €3,500 this year.

With an emphasis on the staggering.

Fair fecks to all involved, including The Carraig itself for hosting this this annual fundraiser.

Good to see there’s a younger generation already getting involved, ensuring The Jolly Boys & Girls Christmas Singalong will be on song for many a year to come… 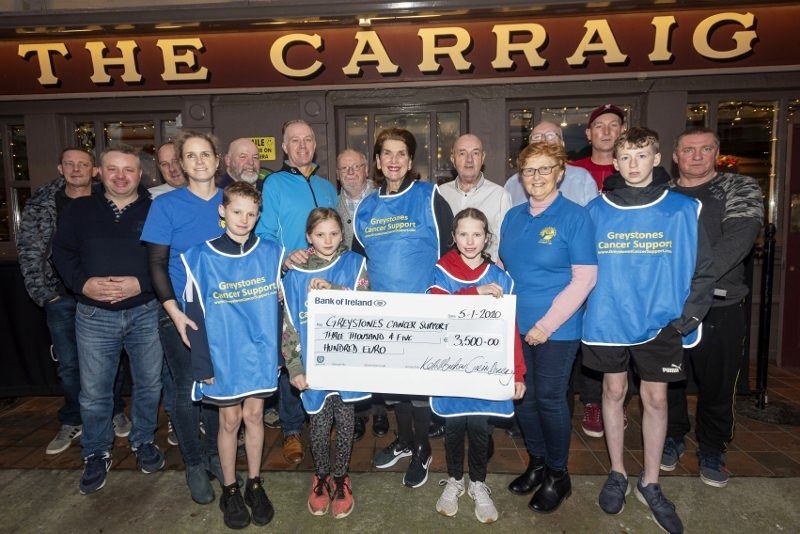 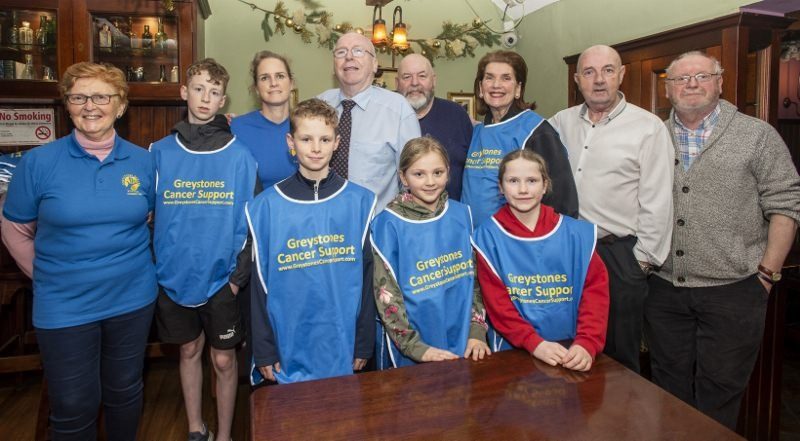 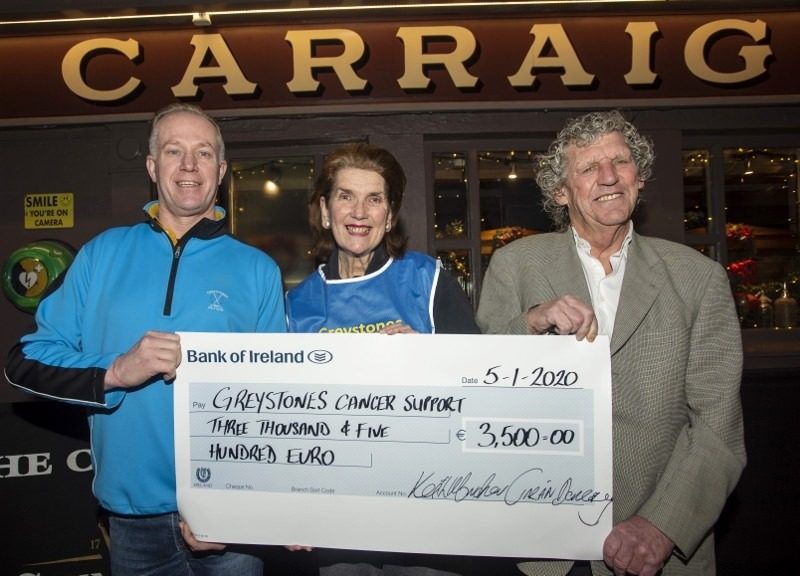 You can check out how the Jolly Boys & Girls got from there to here over here.