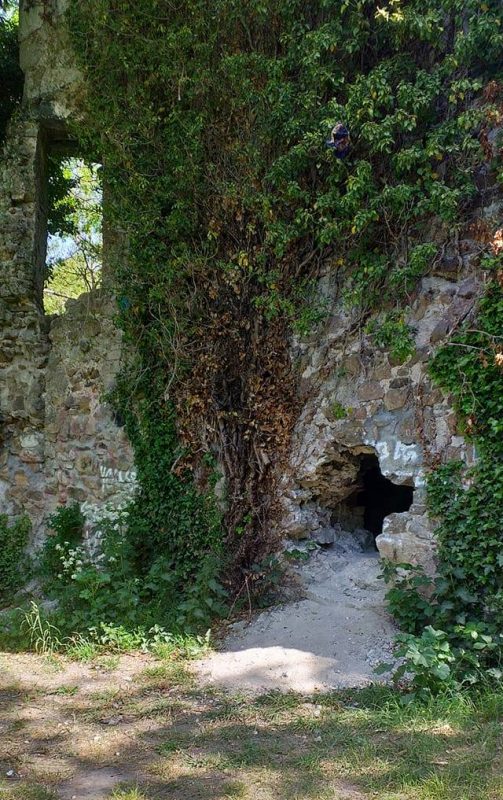 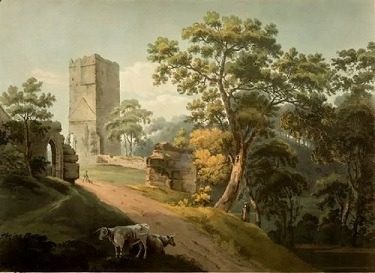 A large hole was made in one of the external walls of the castle which dates from the 1430’s. An investigation has been launched by the National Monuments Service of the Department of Culture, Heritage and the Gaeltacht.

Deputy Brady said, “I was recently made aware of the serious damage that was caused to Oldcourt Castle in Bray. A large hole was made in one of the external walls of the protected structure. The castle which dates from the 1430’s is a protected monument and I have reported the serious damage to the Heritage Officer in Wicklow County Council and to the National Monuments Service of the 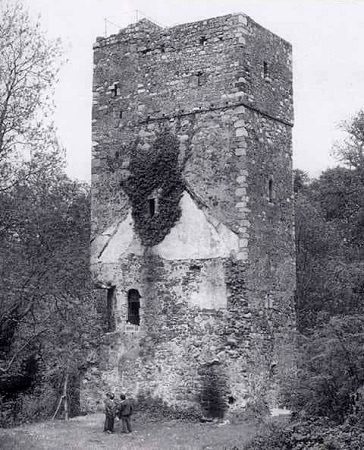 Department of Culture, Heritage and the Gaeltacht. An investigation has been launched into the damage that has been caused to the castle.”

“I have serious concerns regarding the structural integrity of the castle following this criminal act, so it’s important that the castle is inspected and the necessary work carried out to protect the castle.”

“We have lost far too much of our archaeological heritage. In Bray alone, fantastic buildings such as the old Turkish Baths on Quinsborough Road were destroyed in the 1980’s, the remnant of the castle on Castle Street was destroyed in the 1930’s and St Paul’s Lodge on Herbert Rd was demolished by the council in 2018. Conservation of heritage buildings is very important because it provides a sense of identity and continuity in a fast changing world for

future generations. Heritage buildings basically represent the past history and culture of a nation. They constitute together the architectural heritage of an area. It’s a serious offence to damage protected structures such as Oldcourt Castle.

“I would appeal to anyone with any information on the archaeological vandalism of the castle to bring it to the attention of the relevant authorities.”

Ban Garda On The Run

In The Name Of The Son