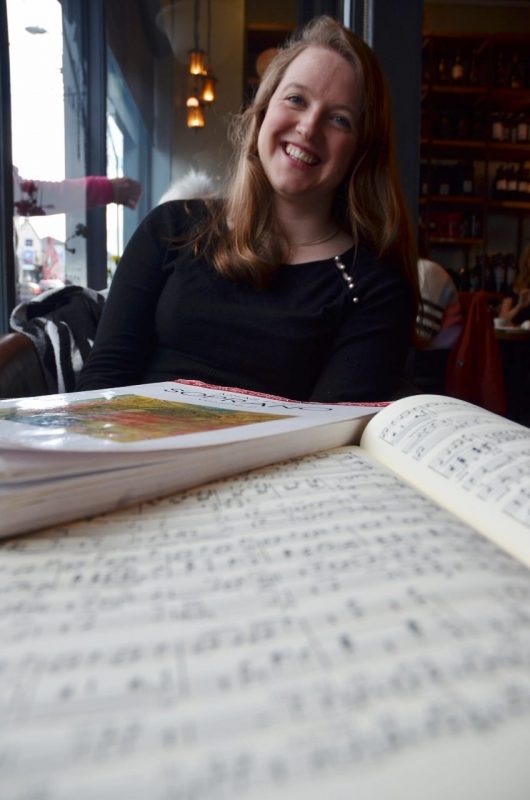 Finding your voice in this world is a 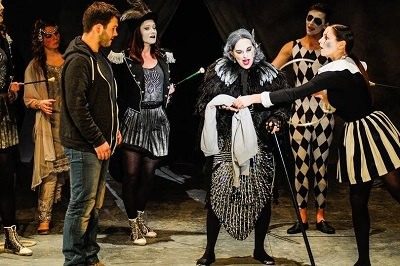 major part of finding happiness too.

Especially when that voice can, you know, 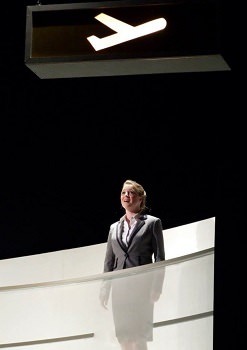 crack your mum’s glasses from 10 paces away.

For soprano Aoife O’Connell, such a voice has taken her far from her native Greystones to music academies and stages around the globe, taking on the role of Fiordiligi in Mozart’s Cosi fan tutte with Constella OperaBallet, the role of Violetta in Verdi’s La Traviata, with the 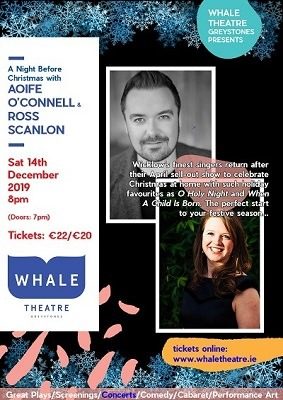 West Yorkshire Symphony Orchestra, and that of the Controller in the Royal Academy Opera‘s production of Jonathan Dove’s Flight. 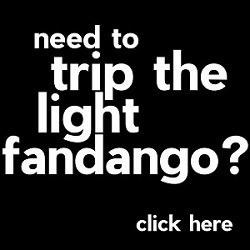 the ferry, but the call of the ould sod was to prove too great, and last December, Aoife and her man moved back home. Leaving behind such glowing accolades as ‘enchanting‘ (Wales Online), ‘delightful‘ (Seenandheard International) and ‘powerful‘ (Theatre In Wales).

As luck would have it, another rising opera star, tenor Ross Scanlon, 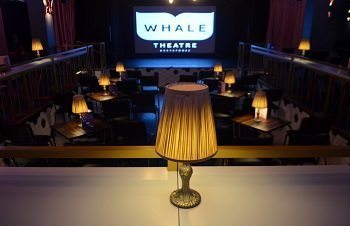 arrived home from his travels last year too, the two local heroes having shared many a stage abroad. And now they’re about to share a stage on home turf for a second time, playing The Whale theatre with A Night Before Christmas on Saturday, December 14th.

When we caught up with Aoife this afternoon, we talked about opera for the masses, just why the classics are classics, and how it feels to be the homecoming queen…

You can find out more about Aoife O’Connell here, about Ross Scanlon here, and about the Irish National Opera right here. In the meantime, you can grab your tickets for their Saturday, December 14th concert at The Whale right here.

Sisters Plot To Take Over The World