Boys Will Be Girls & Girls Will Be Boys 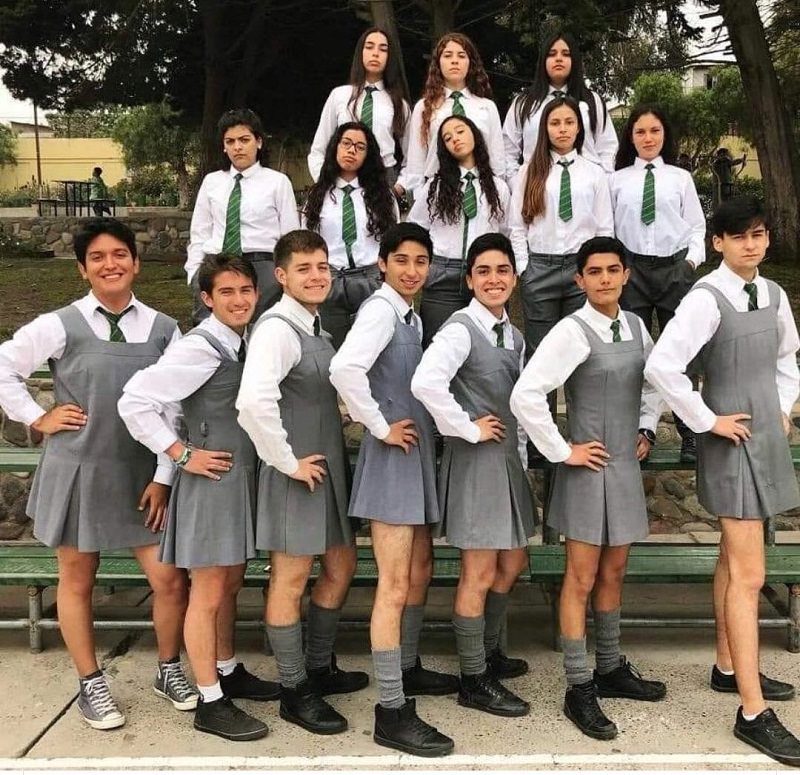 In a clear sign of the times, St Brigid’s National 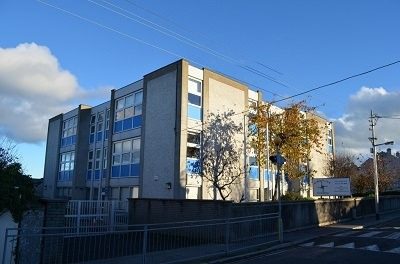 The decision follows proposals from the student council, and the move will allow boys to wear skirts or girls to wear trousers at the

The school’s principal, Máire Costello, said that the school’s board of management and parents had agreed to the student council’s suggestion, stating, “We have children who are questioning their sexual identity. It is happening at an earlier age. We want our 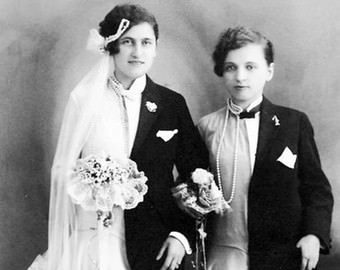 children to have a happy experience in school”.

For the chair of St Brigid’s Board of Management, Tom Sherlock, the decision was a “no-brainer”, going on to say, “We live in a modern era and the Catholic schools’ ethos is one of respect and inclusivity. Nonetheless, recognising that this was a radical step, the board consulted the parents’ association before pressing ahead with the plan.

The school is also considering introducing gender neutral toilets in the school.

The gender neutral school uniform policy at St Brigid’s is due to come into effect in September. In the meantime, here’s one take on the situation…

The United Estates Of Killruddery

This is so wrong on so many levels. How somebody (or group of people) with a gender political stance is being permitted to hijack this school ethos and implement this ridiculous policy is beyond me. The kids have the rest of their lives to get to grips with the complex world of gender identity. Secondary school is not the place for this.

The people (including the students, board and parents) responsible for this will be ashamed of their actions in the years to come and wonder what on earth were we thinking.