Bringing It All Back Upstairs

Ailbhe on ten years of The Hot Spot Music Club oddang, can it only ten years since The Hot Spot lit up Greystones for the very first time? 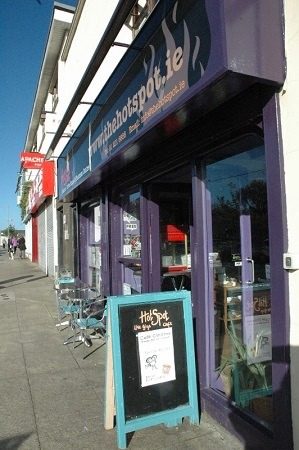 Feels like the fecker has been here since year one.

Or maybe even a little bit further back than that. 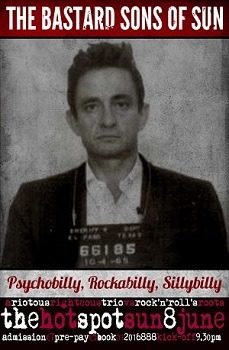 Heck, there was even some Javanese gamelan grooviness on the same weekend that Jane Markey unleashed her inner Rorschach.

And let’s not forget this is the venue that one Andrew Hozier Byrne introduced himself one cold September 2011 night by saying, “Nobody has actually heard of me…”. So convinced was young Andrew of his low standing that he even refused to take his €50 cut of the door, insisting it go instead to headliner Amelia Curran. 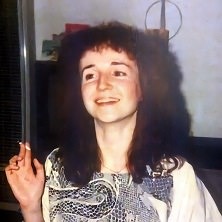 So young, so full of dope

It was back in January 2010 that Ailbhe Skay decided to open an internet café down on Mill Road, in the space now filled by Zero One, and neighbouring everyone’s favourite French fashion designer, Vincent de Paul. A love of the arts soon saw the occasional night been given over to Open Mics, with poetry, reading, songs and beyond. 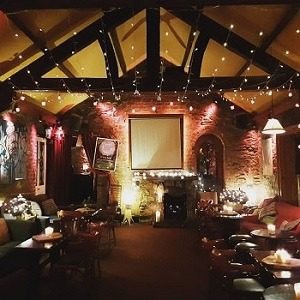 By the time that The Bastard Sons of Sun made their Greystones debut at The Hot Spot, a packed house convinced Ailbhe to concentrate more on music and less on the weirdos getting their afternoon delights online. 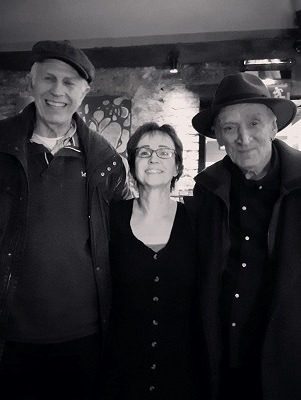 Not that it was all plain sailing, Ailbhe having to shut up shop three times, thanks to an unpaid electricity bill, an over-zealous HSE, and an anonymous neighbour who was on a one-asshole crusade to have The Hot Spot shut down. 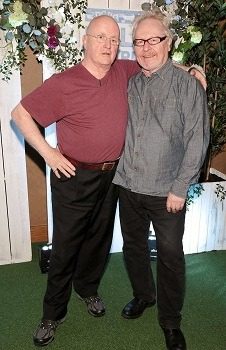 Cagney & Lacey are BACK!

That dickhead neighbour must have been pleased when The Hot Spot finally did move on from Mill Road, finding a very natural home down at the harbour, thanks to a series of restaurants above The Beach House having been and gone. That was in August 2014, and the joint has been rockin’ pretty much ever since, with The Hot Spot becoming a haven for lovers of classic rock and timeless folk, playing host to everyone from Kila to Fairport Convention’s Martin Carthy. 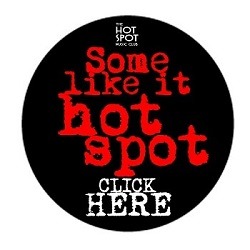 The latter attracted some interesting fans back in June, with Christy Moore and Paul Brady slipping quietly into the Greystones crowd.

But, hey, enough of our yakking.

Let’s hear from the electric landlady herself, GG catching up with Ailbhe down at her much-loved and freshly-fumigated harbour HQ this afternoon…

You can check out our photo gallery of the original Mill Road Hot Spot here, an unknown Hozier rocking that very house in 2011 here, and find out more about The Hot Spot here.