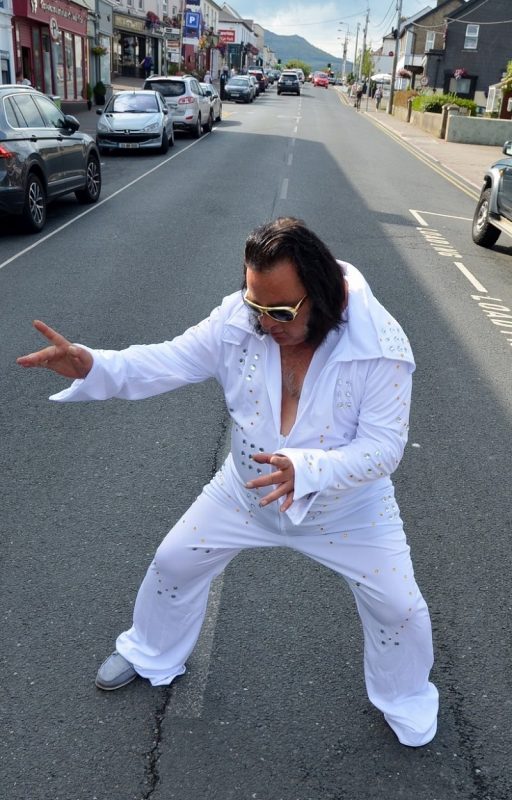 t’s been a while since Alan Adamson 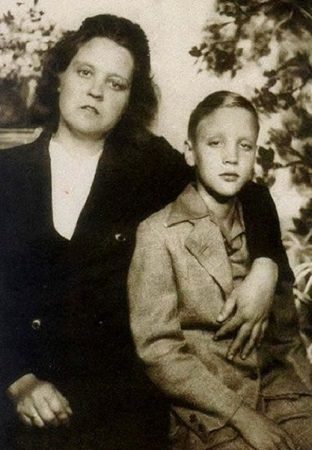 has graced the mean streets of Greystones…

The man who would be The King was a regular and joyous fixture in the town, ever since we first popped him on the cover back in July 2018.

Over the following two years, from his remarkable stage debut at The Whale and a 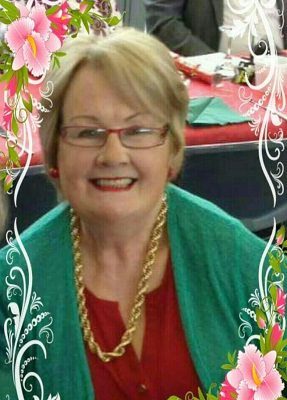 leap onto the big-screen (in 2019’s acclaimed Under The Clock) to his many fine restaurants reviews – where most of Greystones’ eateries scored a good trillion-million or so out of ten – Alan was always quick to giggle and always ready to jiggle.

Having moved down Tipperary way last year though, it might be some time before The King returns to our graced land again. 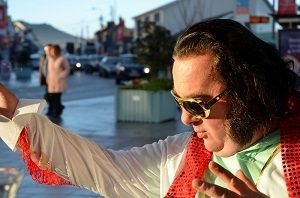 “I’ve never felt better,” Alans tells us on his new fandangle smartphone, “and I’ve never looked better. So, when I do get back to Greystones, people are going to be amazed. All over again…”

Being so far from his hometown of Bray though meant that, with lockdown in full swing, Alan was 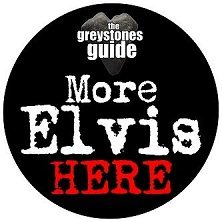 unable to visit his mother, Dorothy, in St Vincent’s Hospital when she took ill late last year. And he wasn’t there when, on Friday, November 30th, she passed away.

And so it was that Alan took himself away to a quiet corner to record his own goodbye to the woman who had raised him, performing her favourite Elvis song, Young And Beautiful.

“I want this to go out to not only my mum,” he says, “but to all those who have gone without those who loved them the most being around them. We’ll always have the memories…”

If you’ve lost a loved one and would like to see them remembered on the Guide, just let us know.

There Will Be An Answer

Just some of the comments from our social media…

Siobhan Tinkler
I wondered why I hadn’t seen Alan around town lately. Nice to catch up and hear his lovely tribute to his Mum. Happy New Year, Paul. Thanks for keeping us informed on all things Greystones!

Caroline Lawless
We missed seeing Elvis out & about so it’s good to know he’s doing ok, sad news about his Mum though