Giselle & co get the heck out of town 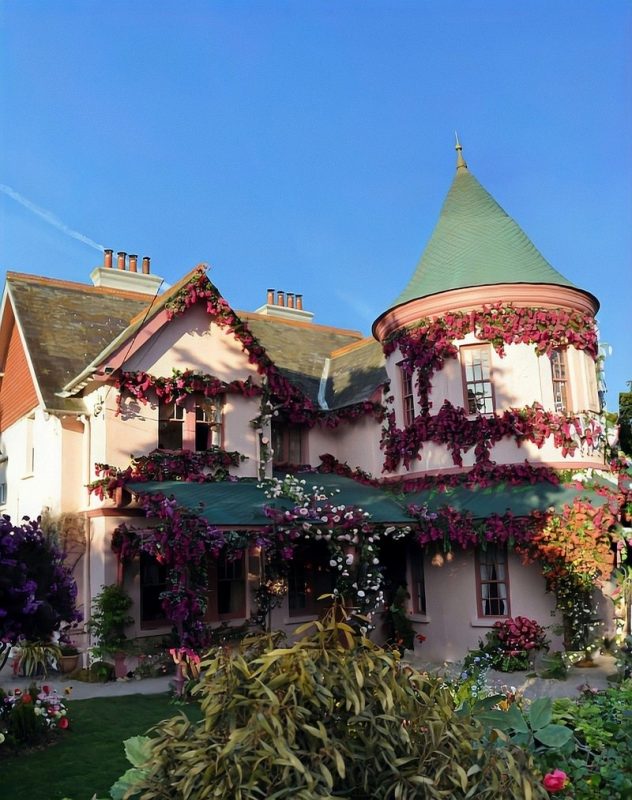 t was clear from the moment that Giselle arrived in the Burnaby that she was moving up in the world. 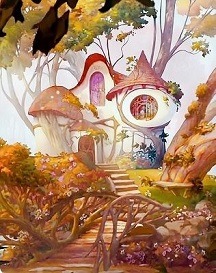 Especially when you compared the Disney princess’s new Erskine Road abode with her original Andalasia hideaway.

Turns out, Giselle and her hubby, Robert, were just renting though, and the last of their dream home belongings will be picked up by the movers on Monday. 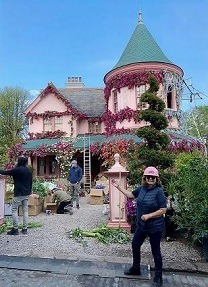 And that means Zoe Brady and her family will be moving back in, having lived it up in Dublin whilst their Greystones home became a major tourist attraction, with at least 1,001 little princesses swinging by over the past two months. Now that the fairytale dust is finally settling, the Brady bunch will be able to pull together all the crazy memories of their family home becoming a social media star.

And should they get bored filling up their Our House scrapbook, they could always have a little money fight with all that lovely, lovely Disney moolah.

There’s also the sad farewells to deal with, Zoe having to explain to Patrick during the week that, given his happy marriage to Jillian Fink, and the fact that the couple have three beautiful children together, their relationship could never be. 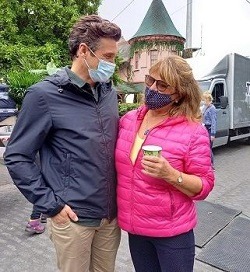 So, McDreamy would just have to Mcdream on.

We did manage to get a message from the Disney franchise’s true Prince Charming though, the mighty James Marsden – who sent a thanks ‘for all the love and support’ from the Guide readers over on our social media – but, given that Disney lawyers are only second to the Sydney Funnel-Web spider when it comes to deadly attacks, none of the Disenchanted cast or crew (nor, indeed, the Brady family) were legally allowed to utter a word about the actual shoot.

Unless, that is, they were prepared to give up all future earnings, and their first-born.

With the final day of shooting on the film due to happen in Enniskerry on Wednesday, July 21st, Amy Adams, Patrick Dempsey, James Marsden and the gang said goodbye to Greystones last Wednesday. 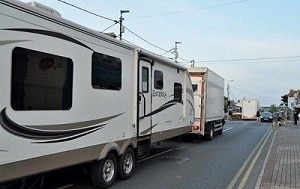 Pretty much immediately, all those beautiful flowers on the outside of the Brady home were packed away in boxes, and if director Adam Shankman is happy with what he has in the

can, the house will be totally de-Disneyfied tomorrow, July 19th.

It’ll be a real shame to see it go, given the joy this fairytale home brought to Greystones, and just how truly magical it looked.

Given the year that we’ve all had, we need all the magic we can get…