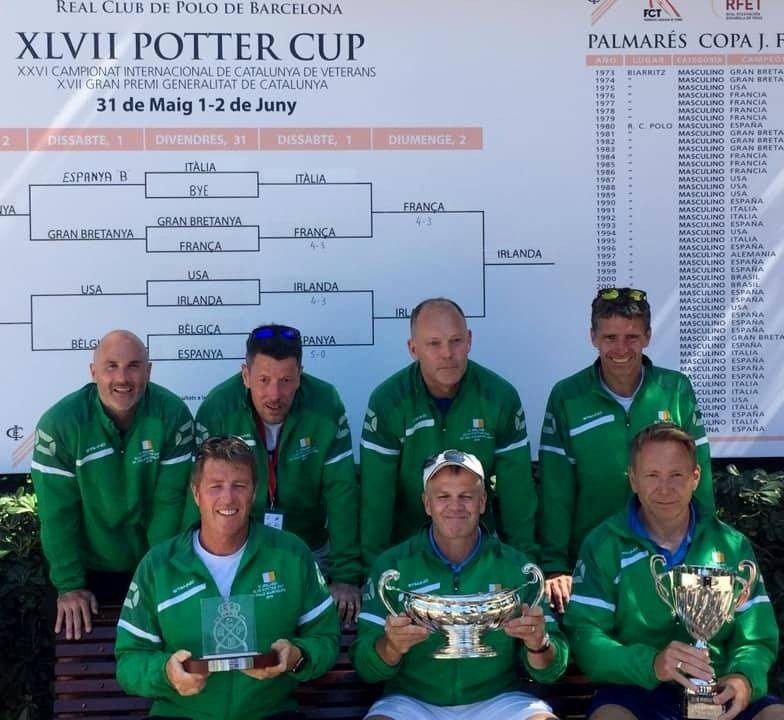 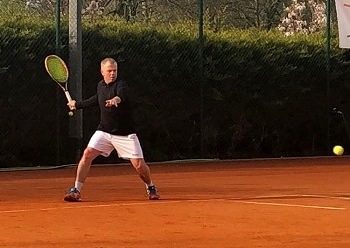 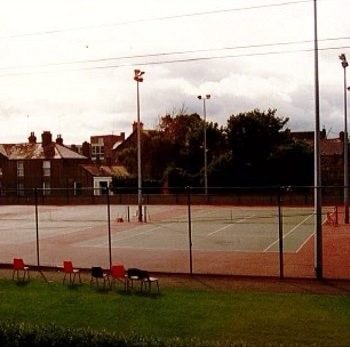 Just how far became apparent on Sunday, when Greystones’ Garbhan O’Nuallain led the Irish team to a Potter Cup 2019 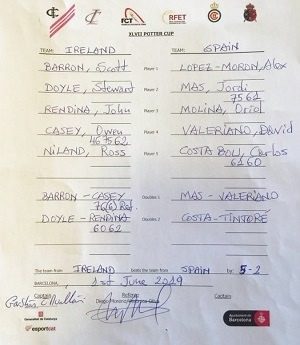 And that’s for tennis greatness, by the way. Not Quiditch.

Here’s the Nohilly lad with the lowdown…

We beat France today to win the Potter Cup, which is the 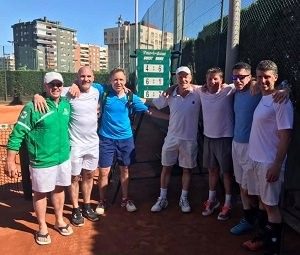 equivalent of the World Tennis Championships – some would say a higher level.

Anyway, we had a team of guys, some of whom are, without question, within the top few professionals that this country has ever produced. They beat three power houses – France , Spain, USA – to get there.

As well as having a lot of talent, they train hard and think they are better than the rest.

Ooh, get her. Congrats to Garbhan, Scott Barron, Owen Casey, Alan Donnelly, Ross Niland and John Rendina. We’ll see you in The Burnaby when you get back.