Ain't no feckin' lockdown stoppin' us 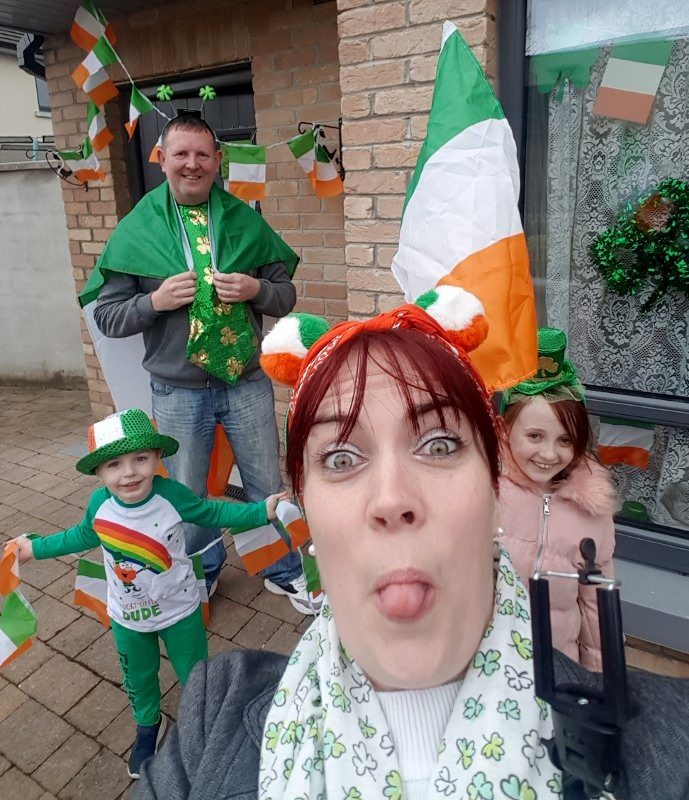 we put this year’s Greystones’ St Patrick’s Day festival up on the Guide, we knew it was a dang fine idea.

Given that Covid-19 meant our annual hooley wasn’t going to be on the streets, sure, wouldn’t there be loads of pent-up

Irishness out there in the community, looking for an outlet?

To be honest, we weren’t entirely sure that people would be all that bothered, as that self-isolation might have just fermented into self-pity by the fifth day of this nationwide lockdown.

Would anyone feel like getting dressed up with no particular place to go…?

To be sure, to be sure that we had something to post, we headed out down de town on the big day, taking a video [below] of what would have been the 2020 Greystones’ St Patrick’s Day walk from the South Beach and on up Church Road, our trusty camera by our side, to catch anyone who had gotten in the spirit of the day and worn that green. 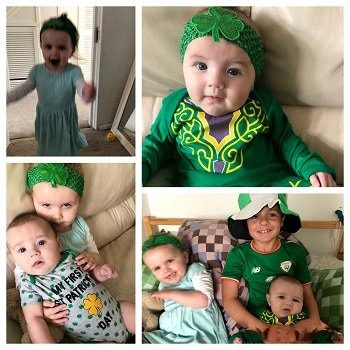 As it happens, there were plenty of smiling, happy Paddies and Padettes all over the place, with the Kemp clan having gone so far as to plant little Ireland flags in flowerbeds hither and tither. And elsewhere, to boot.

When we got home, we also realised that the pics – and the videos – from mad feckers celebrating at home had been arriving steadily all afternoon. Of course, we should have guessed that people around here wouldn’t let a little thing like a worldwide pandemic stop them from having a little Paddy’s Day fun.

From the mean streets of Marina Village and those Cove coors to the rebels of Redford Park and the gurriers of Glenhoren – not forgetting Paddy and his proud tractor over in Newcastle – the reasons to be cheerful continue to arrive fast and thick for the rest of the day.

And, sure agus begorrah, haven’t our beloved ex-Pats and ex-Marys joined in

on the silliness too, with the barking Barker family sending us all some Paddy happiness all the way from Clonee.

Where’er the godforsaken heck that is.

And that wicked Irish sense of humour proved ever-present, from AMOC’s golden toilet roll in their

And as to where in Greystones that rumoured poitín still might be, well, the pics from The Cove gang down at Marina Village will no doubt be Exhibit A in any upcoming court case.

As for the Battye kids and their Lego version of the Greystones’ Paddy’s Day Parade that never was, be the holy, they’re talented little tykes, and no moustache. 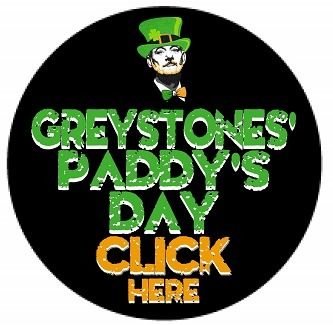 And talking of talented little tykes, Cogs and Kiwi had themselves a fine Paddy’s Day too, with the Martin family pulling out all de stops. You can catch both fine family videos below…

Talking of videos, as you can see here, the McLoughlin mob took it almost to the streets, setting up their float in the front garden, whilst 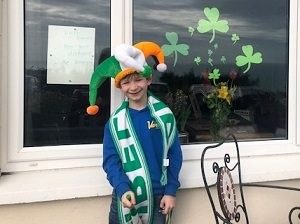 the Condron kids paraded through the house, the Lee girls, Bo and Clover, danced a fine jig out the back, those Barkers went beep-beep down their Clonee street, and the Byrnes burnt some rubber in the

So, sit back and relapse, as we take you down through Greystones and its surround, for a St Patrick’s Day Parade quite like no other… 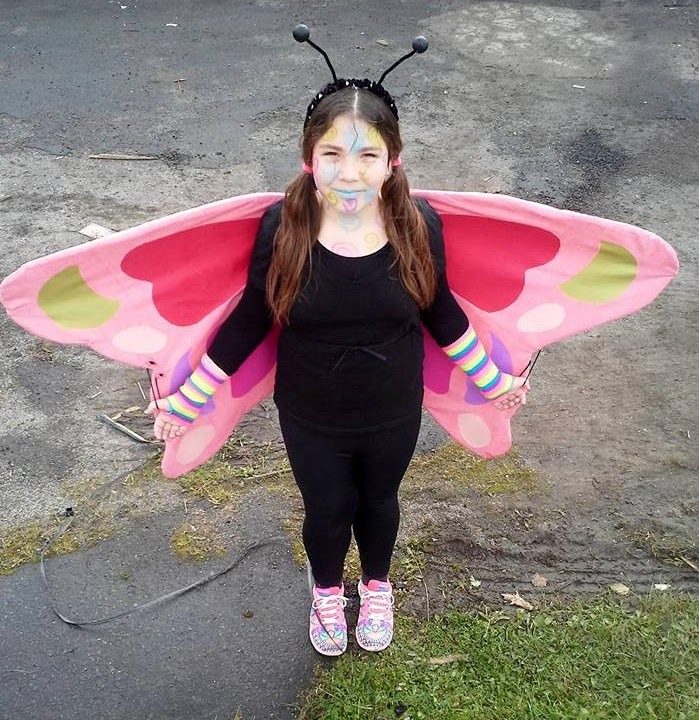 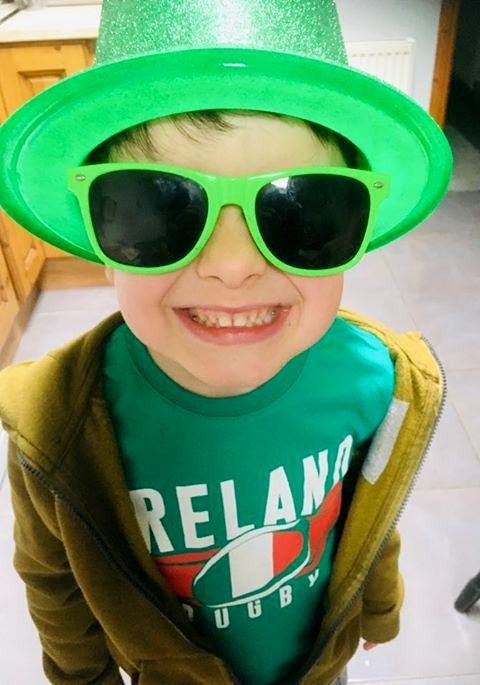 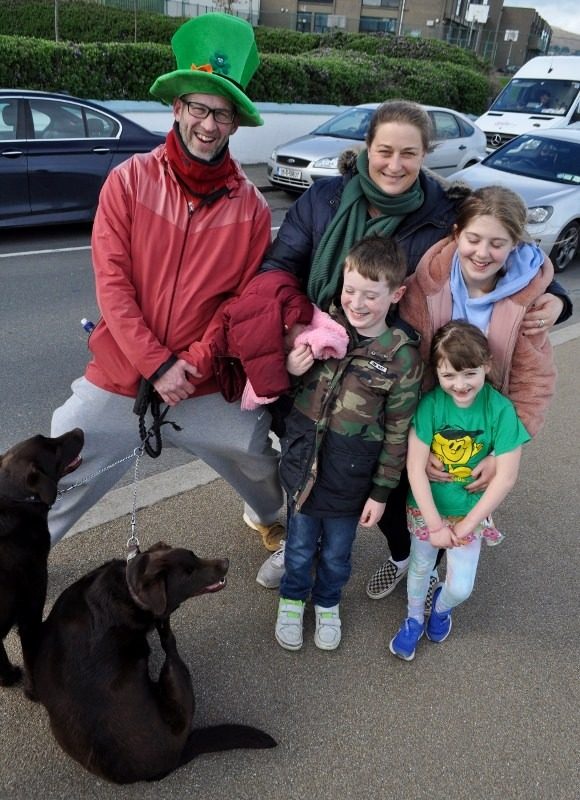 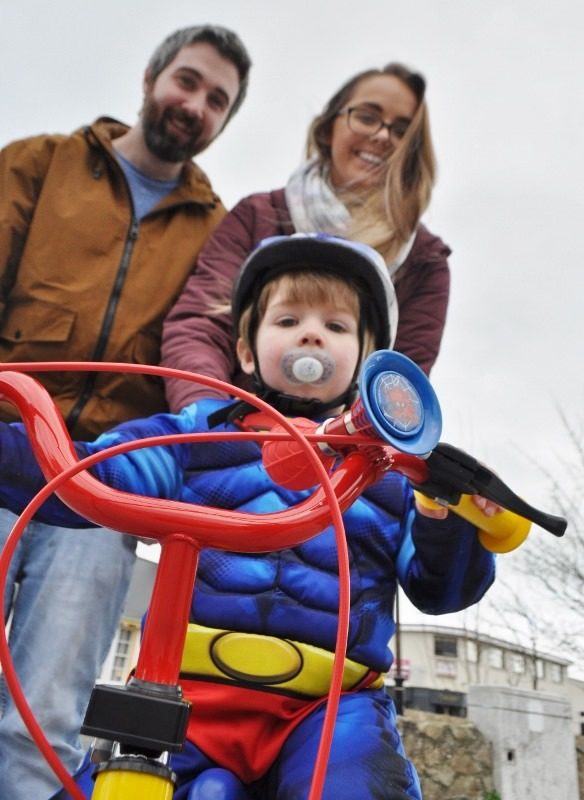 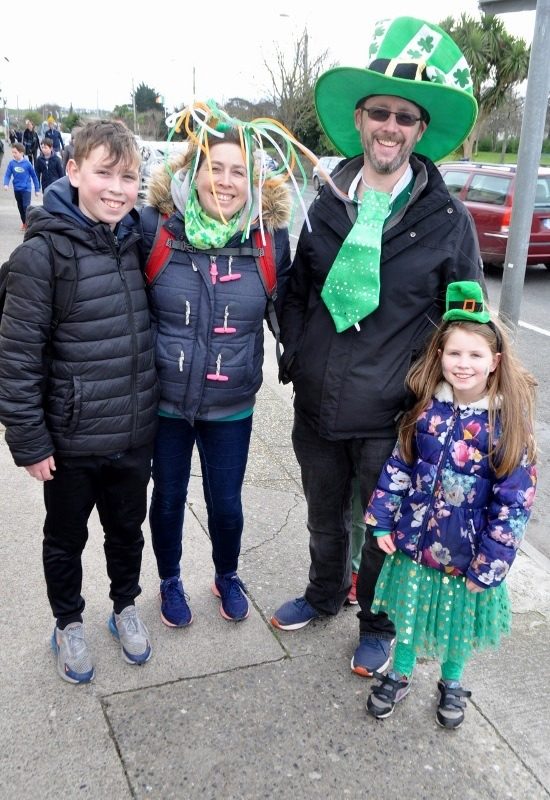 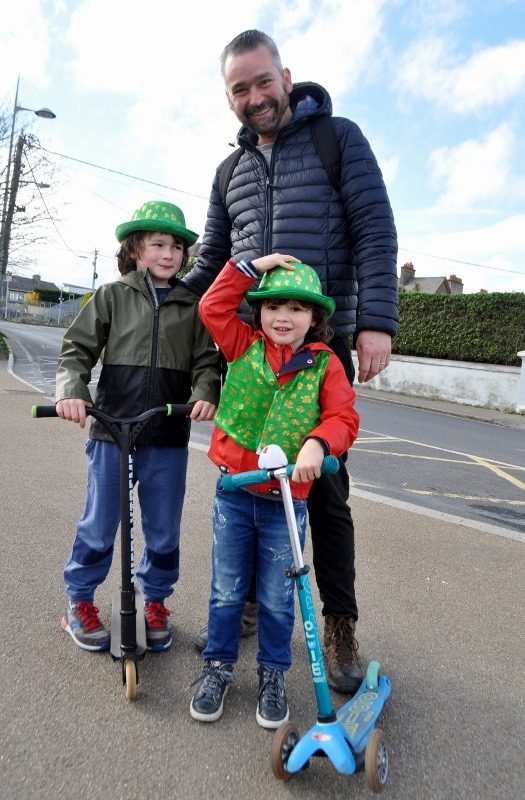 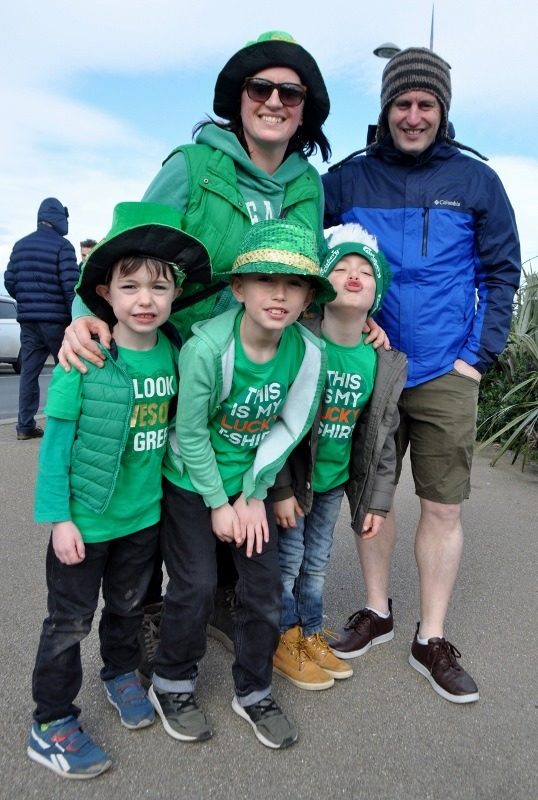 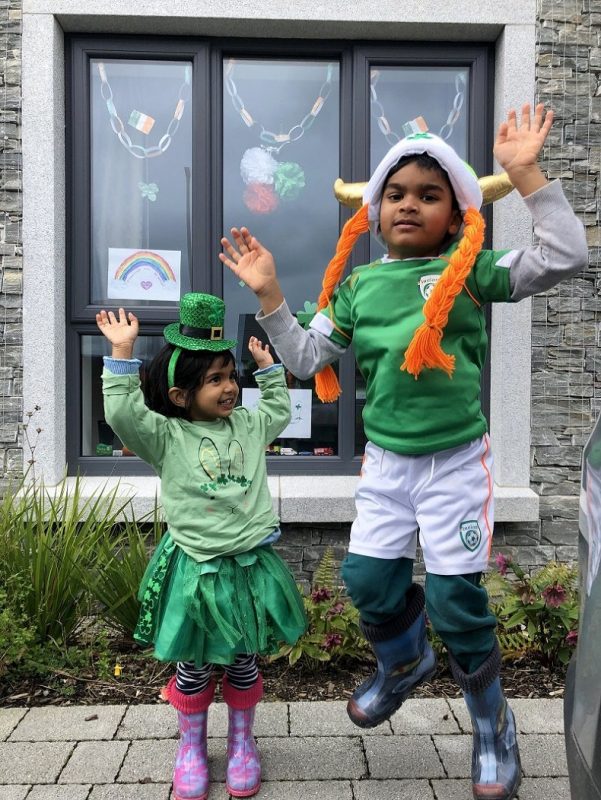 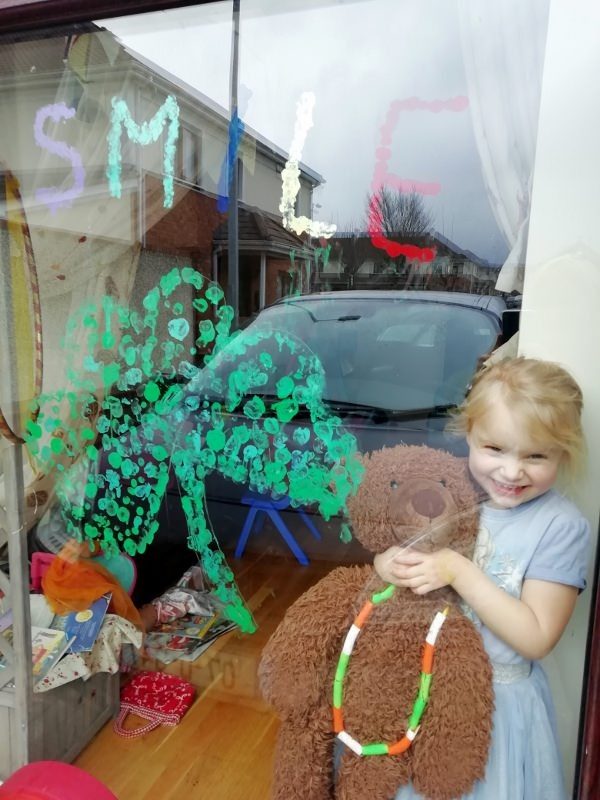 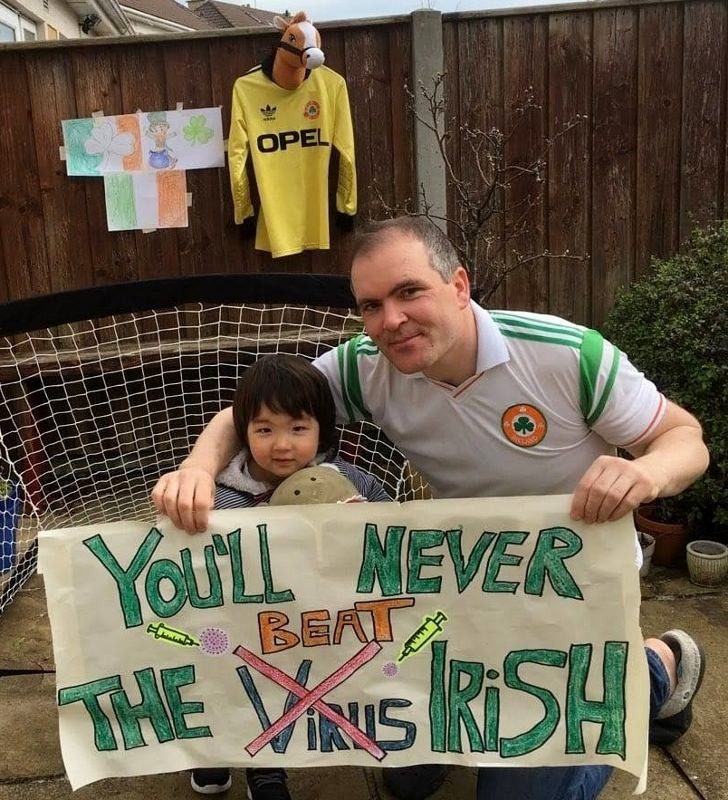 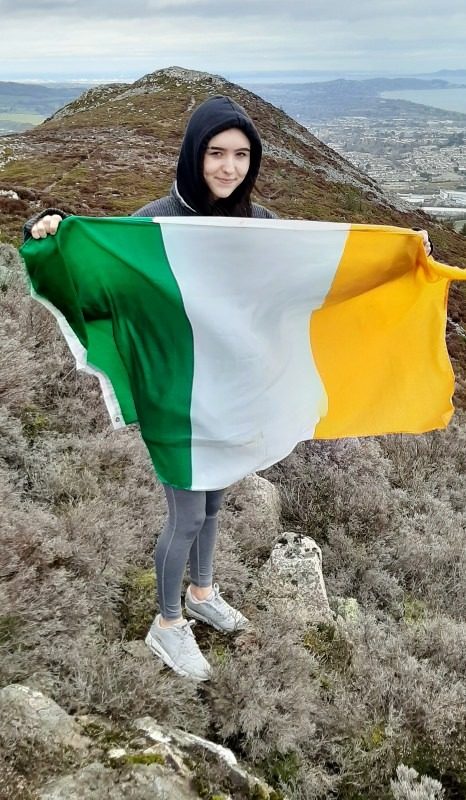 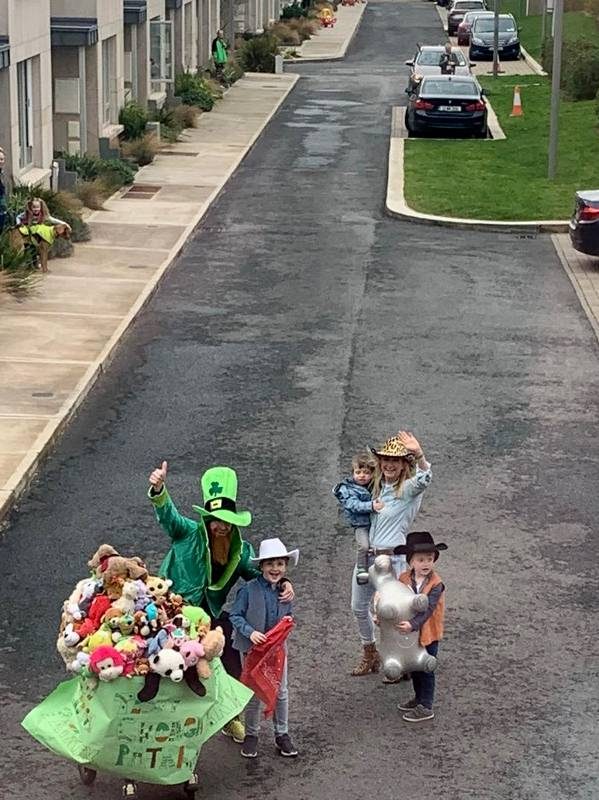 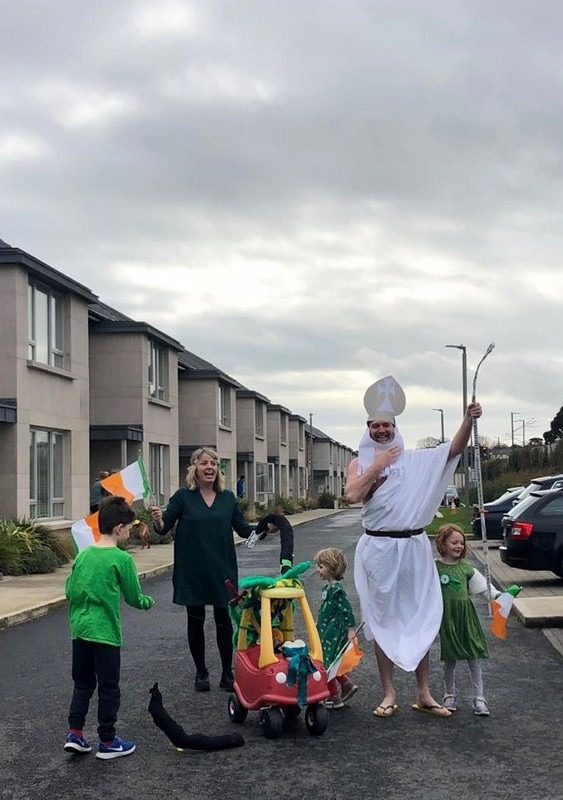 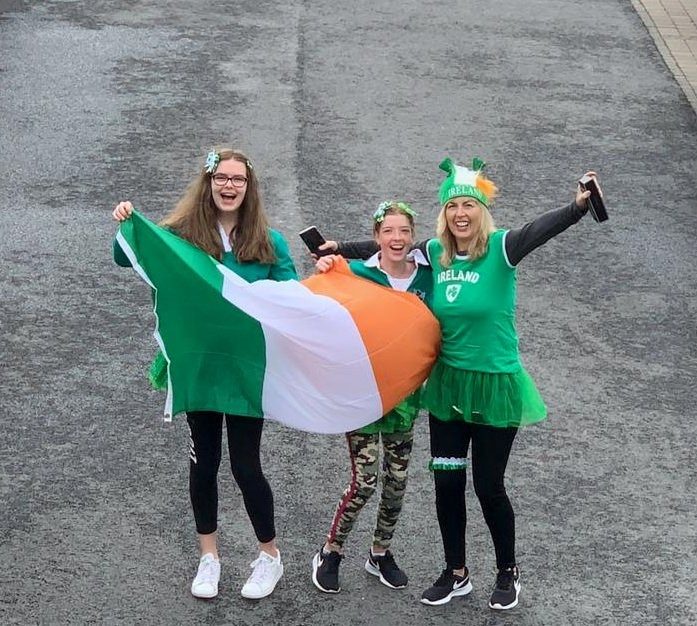 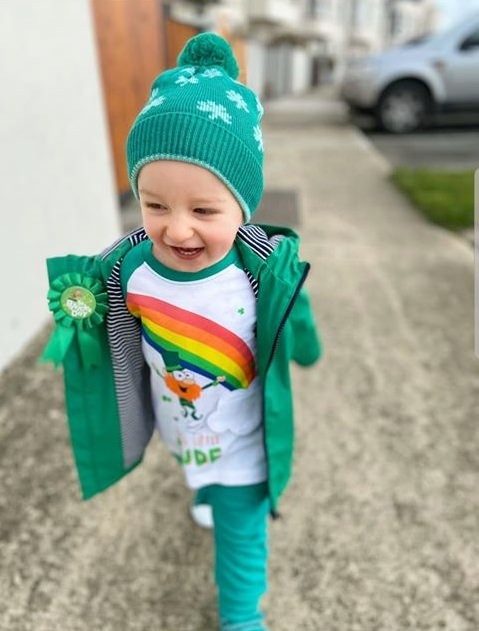 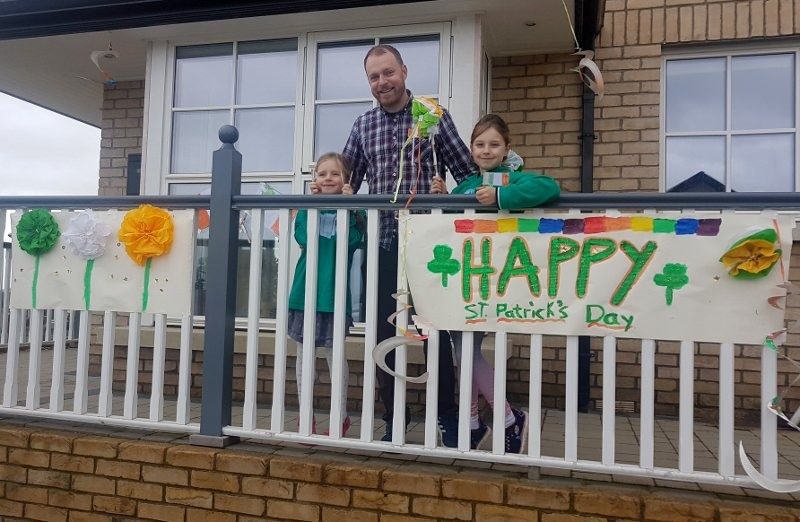 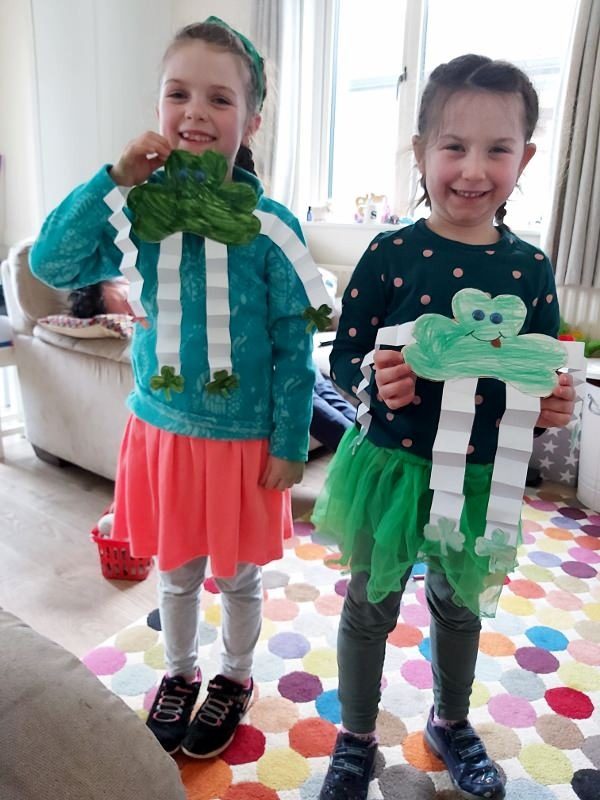 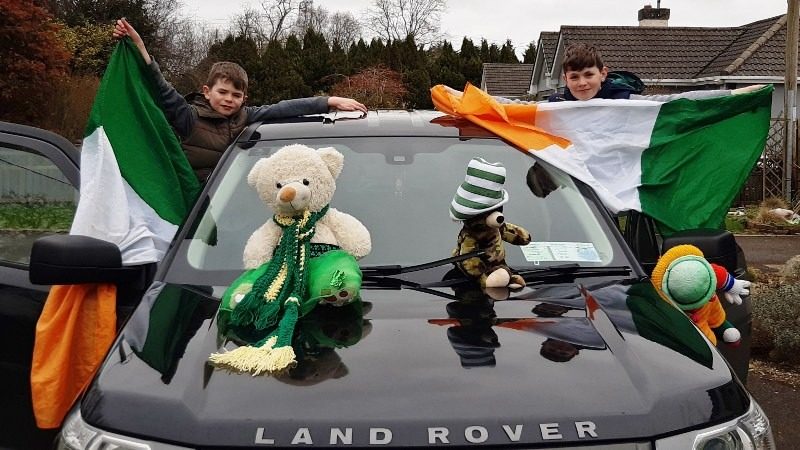 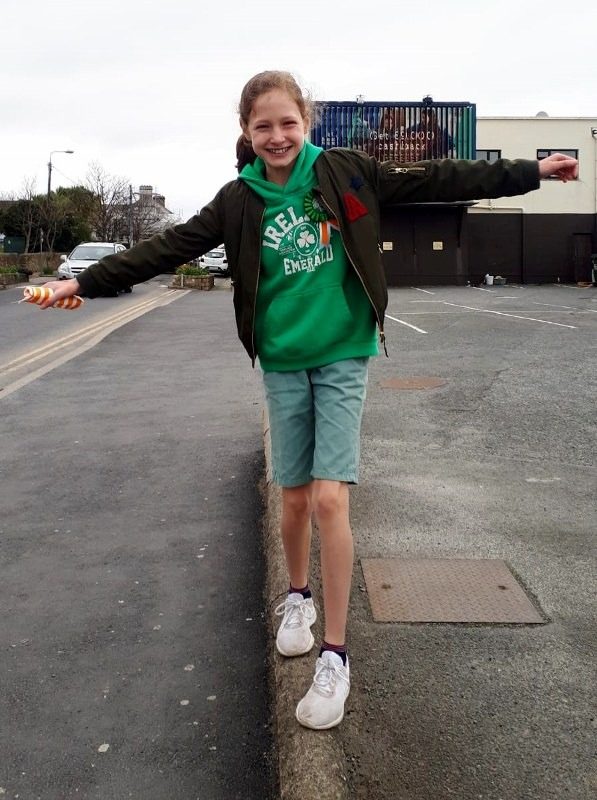 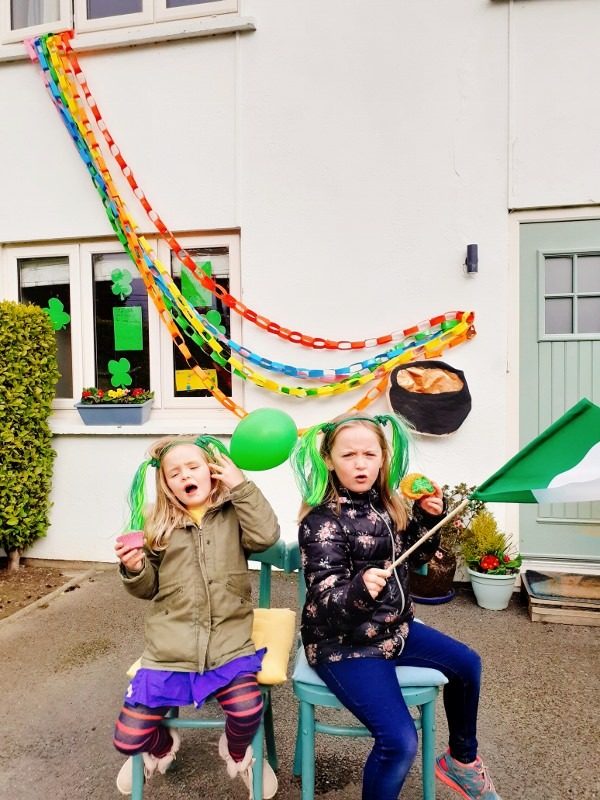 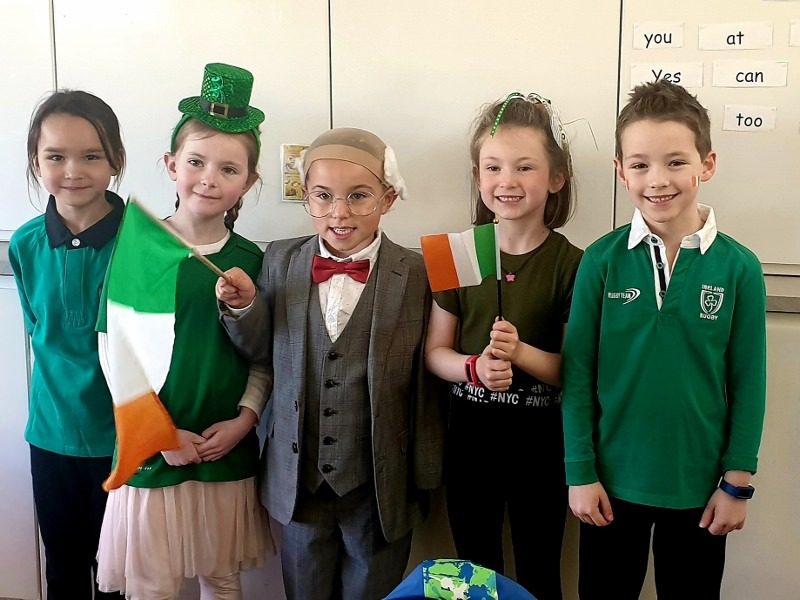 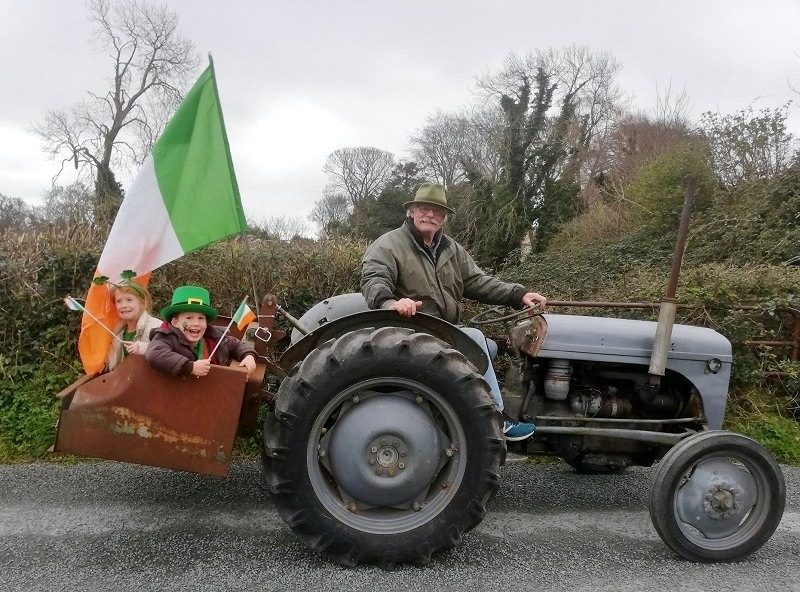 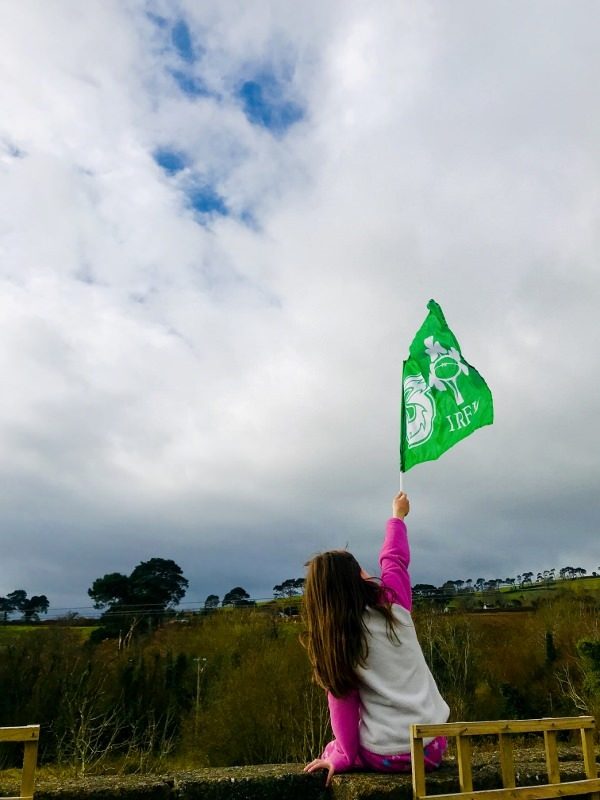 You can check out the full gallery of Greystones’ Paddy’s Day Parade 2020 right about here. And jump back through the previous parades here.