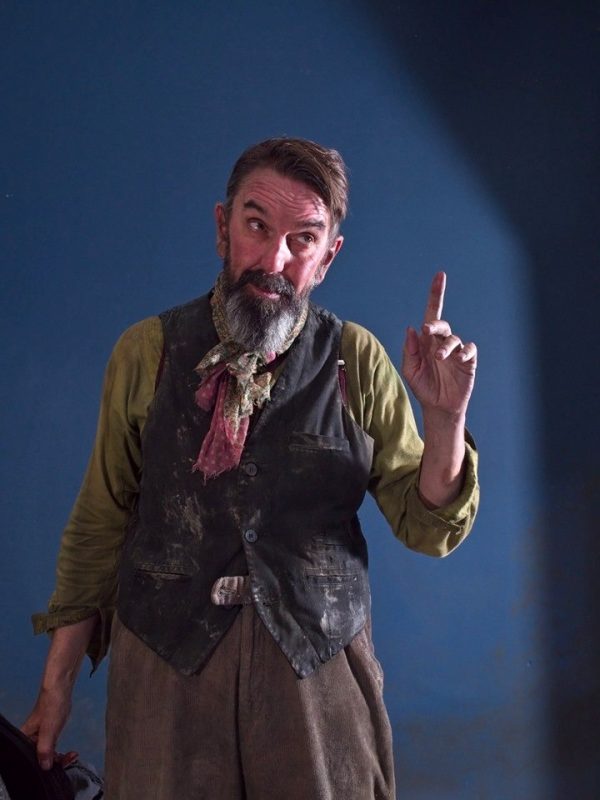 Just as Zowie Bowie went into filmmaking and 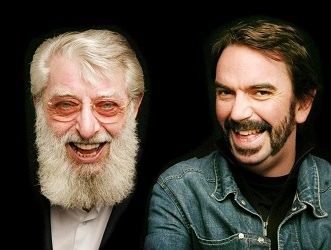 Stella McCartney into fashion, it makes perfect sense that the young Phelim Drew decided to get his 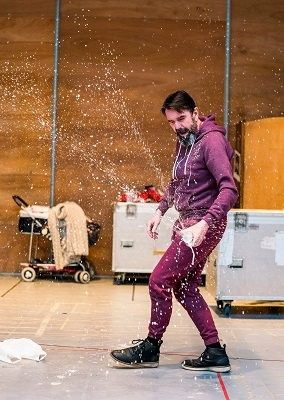 Dad Ronnie might have popped up in the odd, highly memorable short, but the man always knew that he would spend his entire life being that gravel-voice grump 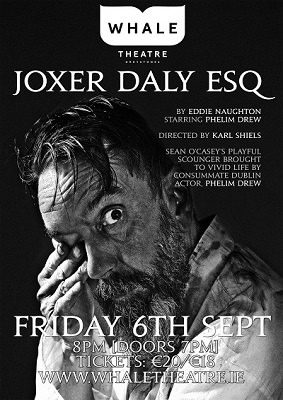 Now, with years of acting experience behind him – tackling everything from blockbusters to Bewley’s Cafe Theatre -Ronnie’s lad is now able to embrace those songs his father taught him whilst continuing to adding yet more sterling performances to his ever-growing, ever-glowing reputation as an actor.

And it’s been some journey over the last 32 years, going from supporting roles in the likes of My Left Foot (his screen debut) and The Commitments to raising the roof of many a theatre in the likes of Brendan Gleeson’s

Breaking Up, Roebuck’s Love And A Bottle, The Playboy Of The Western World, She Stoops To Conquer, Once and this year’s Cripple Of Inishmaan. Today, Phelim Drew is as familiar a face to culture vultures as, 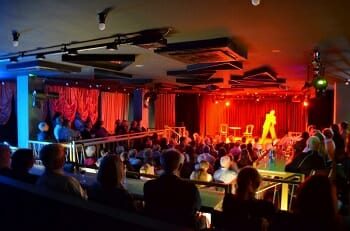 As he returns to The Whale on Friday, September 6th for his one-man production of Joxer Daly Esq – writer Eddie Naughton’s exploration of Sean O’Casey’s Juno And The Paycock character – we caught up with Phelim to find out those other Irish powerhouse performers who got him from there to here…

I have many favorites among my contemporaries, but I don’t want to blow smoke up their arses. In fact, I’m a fan of anyone who manages to carve out a career in the arts in this country, where professional performers are so poorly supported by the state. There you are now!

Here are just some of my acting inspirations…

Geraldine Plunkett
I remember seeing Geraldine in the title role of Juno and the Paycock at the Gate Theatre in the ‘80s. Her performance was absolutely stunning. Humane and heart-rending.

Donal McCann
I saw Donal in Juno as the Captain and in Faith Healer, and he cast a magical spell over the audience. 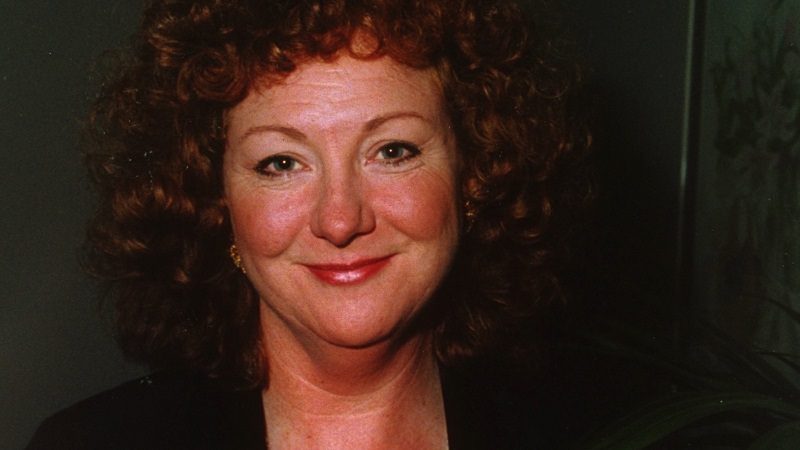 Anita Reeves
A consummate performer.
Immersing herself in the work at hand. She was a great friend to me in the few outings, particularly in The Rivals, when she (quite rightly) blew everyone off the stage as Mrs Malaprop.

Eamon Kelly
A master storyteller and a gentle, gentle man with a wicked sense of homour. His presence on stage and off cannot be measured.

Rosaleen Linehan
I’ve shared a stage with Rosaleen a couple of times bit early on in my experience, and more recently. She can command an audience with a twinkle of an eye. We had so much fun last February in a scene with my friend and another lighting bolt of positive energy, John Olohan, in The Cripple of Inishmaan.

Eamon Morrissey
His performances in the The Brother, a one-man show drawn from the work of Flann O’Brien, and The Broken Jug in an adaptation by John Banville, confirmed him in my mind as one of our finest actors.

You can grab your ticket for Phelim Drew in Joxer Daly Esq on Friday, September 6th right here.

Eamon Kelly came to one of our Siamsa Fheile Padraig concert years ago. What a consummate performer !! Wonderful seannachai. I can still remember his stories.

Get Into That Kitchen!