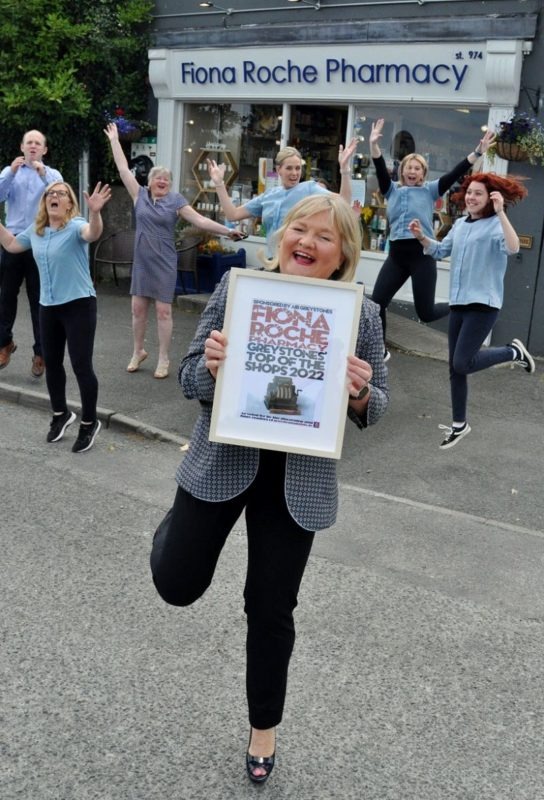 hey’re a happy bunch over at Fiona Roche Pharmacy, and no 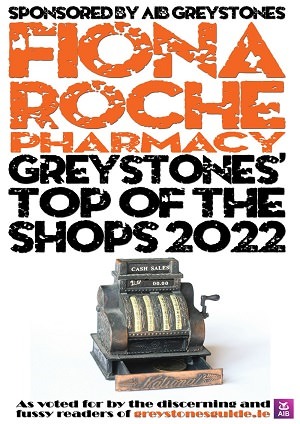 Before we even had the camera out of the bag, the boys and girls were a-leapin’ and a-screamin’.

Then again, the Fiona Roche gang have plenty to be a-leapin’ and a-screamin’ about, given that they’ve just won the Guide’s 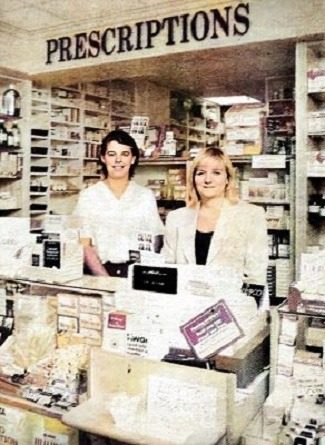 prestigious Top Of The Shops award.

For the second year in a row.

“When I told everyone here that we had won again, they were so genuinely thrilled,” says the woman of the house. “This is an incredible team, and everyone takes great pride in doing their jobs.

“So, believe me, this means a lot to us. And we’ll be hanging this  straight alongside last year’s award…” 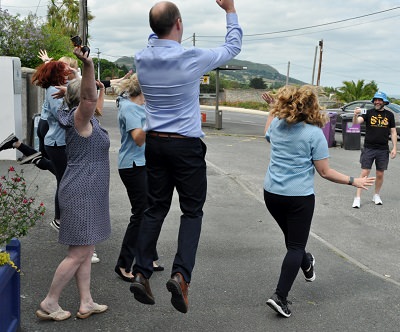 And with that, everyone’s off taking a run and jump again, this time for Fiona’s brother, Richard, home from Chicago with his family. And clearly trying to muscle in on GG’s turf.

Congrats to everyone in this year’s competition, especially AnniePooh, who came a pretty close second. Which makes her move back online on August 20th all the more bittersweet, but the massive vote makes it

clear that Ms Teehan has got something very special going on.

Big love to AIB Greystones too, for once again sponsoring this annual competition.

You can find out more about Fiona Roche Pharmacy here, about AnniePooh here, and check out the previous Top Of The Shops winners here.

Aidan Has Been Found