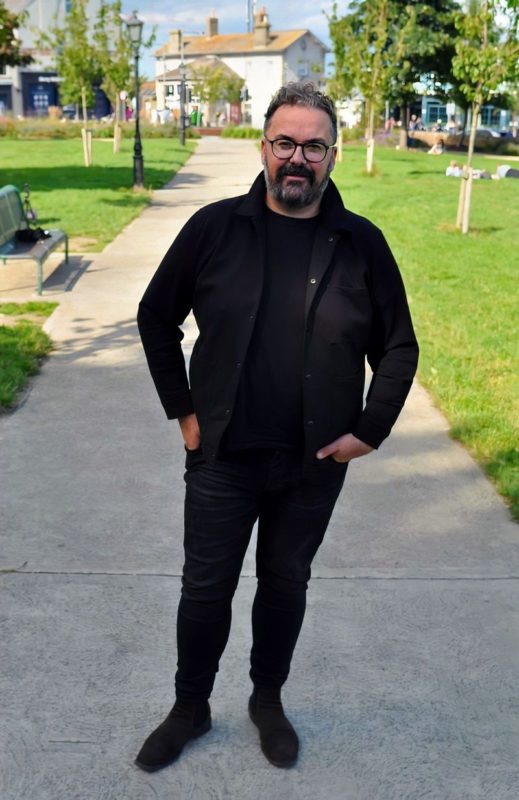 t was whilst in his early teens that Ross Scanlon first heard John McCormack. 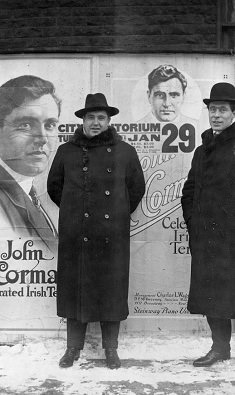 It was love at first aria.

“The thing about John McCormack is that people either love him or hate him,” says Scanlon. “He was a rock star back then too, pretty much the Bono of his day in that Marmite effect. For me, I just keep being surprised by his work, always finding something fresh, something I hadn’t noticed before. 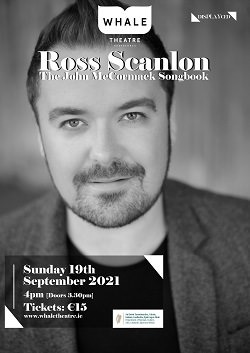 “And that’s what I try to do with my own singing. Just add little touches here and there that take you beyond what you might normally expect.”

It’s an approach that has served the bould Ross well over the years, ever since he first made his mark by winning the John McCormack Medal for Overall Best Male Singer at the prestigious Feis Ceoil, whilst still studying at the DIT Conservatory of Music and Drama.

It was here that he also received the artist bursary award from the John McCormack Society, a vote of confidence that has seen Scanlon perform lead roles with all the major opera companies in Ireland.

And now he’s bringing it all back home, with The John McCormack Songbook at The Whale on Sunday, September 19th. 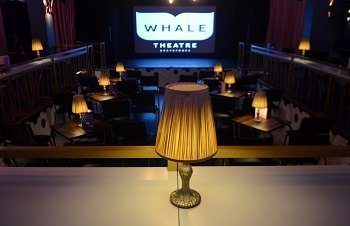 “Every time I step up and sing John McCormack, it takes me back” smiles Ross. “Like sitting down with an old friend and celebrating old times. The trick is to make it fresh, to reignite that vibrancy John had, every time…”

On a stupidly windy Greystones afternoon, we sat down with the Scanlon lad to chart his musical journey from child prodigy to one of Ireland’s most celebrated tenors…