It's that time of year again... 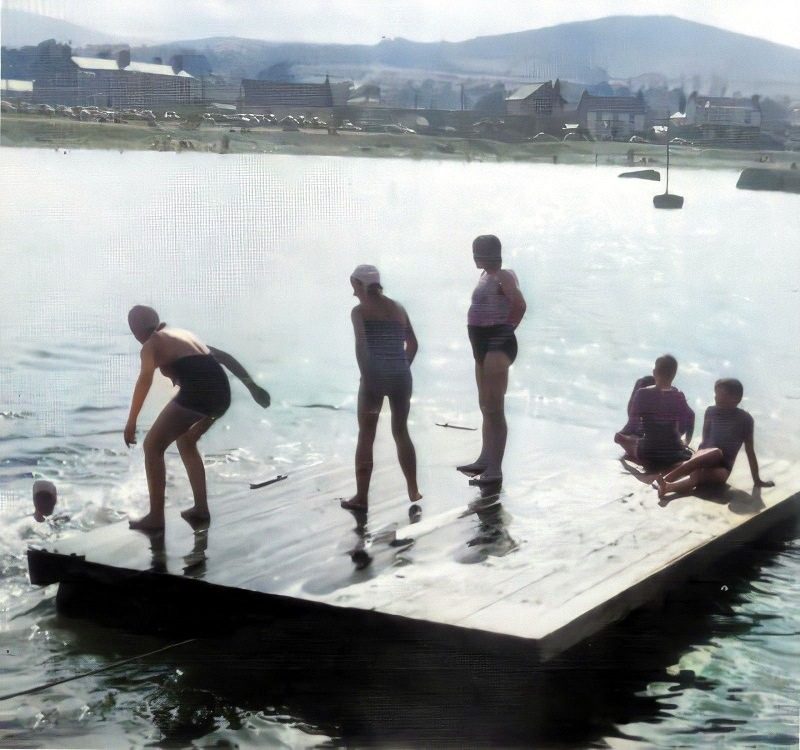 All the world’s a stage…

ith local councillors this week sending out an S.O.S., trying to save our swimming, it’s worth noting that the call for a raft in Greystones is old 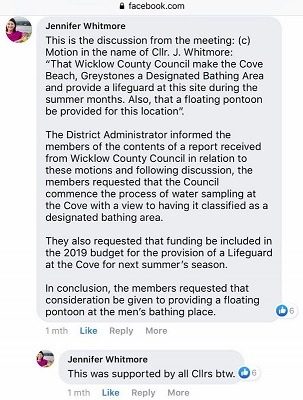 We addressed the issue last year, and a pontoon for de peoples is something that the town would plainly love to have once again. 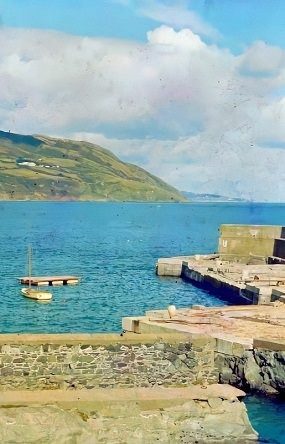 It was something that was proposed our local councillors back in 2018, and approved, along with a lifeguard at The Cove…

The same thing pops up every year at the same time of year when the blue flags and bathing seasons are announced. Of course, everyone seems to think we can just pull these things out of mid-air right now. If you want these things you need to be looking for them 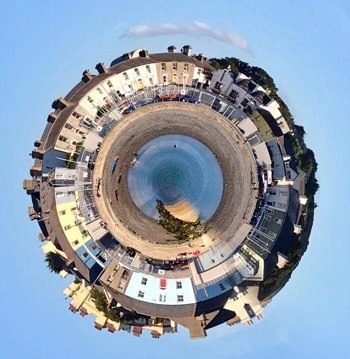 in earnest long before it’s time to hop in the sea. A member of the public wrote to all the councillors this week asking them to push to provide one at the Cove.

So here’s the issues. There’s really only one relatively secure place for a pontoon and that’s the harbour, as the Cove and South Beach are too open to the full force of the sea and it would just get washed away and end up in Wales!

Also, the good general public would assume that if a pontoon were placed somewhere that there would be lifeguards there too and that the water quality would be up to scratch. 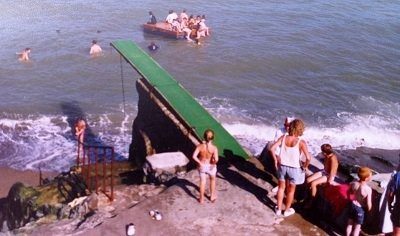 On the budget front, I’m led to believe there is a very limited budget there countrywide and that there are a

number of other beaches in the county that are looking for lifeguards that don’t have a beach with a lifeguard round the corner.

So, there you have it folks. Bizarrely, these things cost money, and take more than a little time planning. And, of course, some headbanging.