Power To The People’s Park 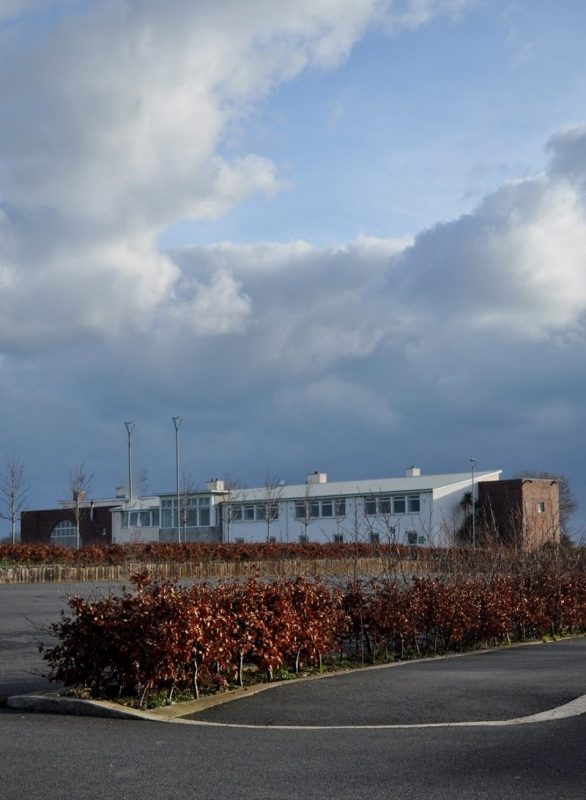 t’s been lying idle since January 1st, and 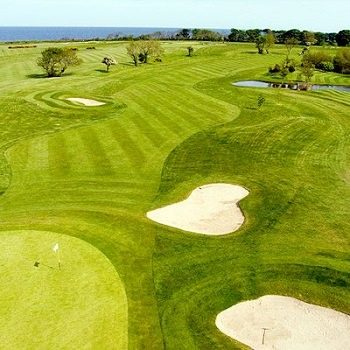 the future of Charlesland Golf Club has been a major topic of speculation ever since.

That the warring co-owners – the Evans family on 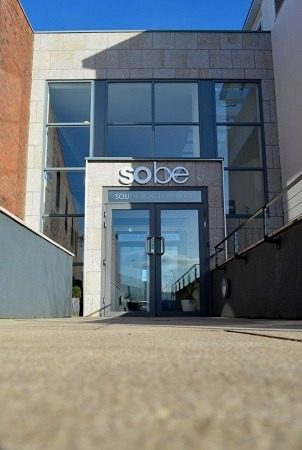 one side and business partners Gerry Carron and Liam Dowd on the other – can’t quite bring themselves to agree on that future only adds fuel to the fire. 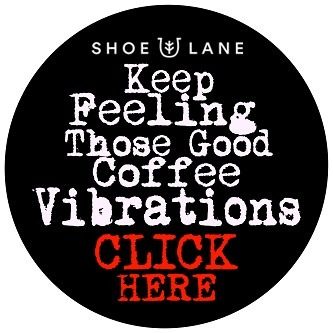 The most obvious outcome would be, of course, the sale and development of the seafront golf club grounds into a major new housing estate. Which would mean the land itself being rezoned residential, a possibility that one local resident, Ron Adderley, has decided to address by issuing a battle-cry to his neighbours. 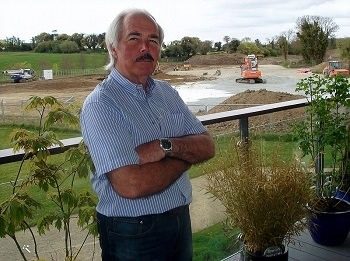 GREYSTONES and district, is bursting at the seams. Our children are being educated in prefabs due to shortage of schools. 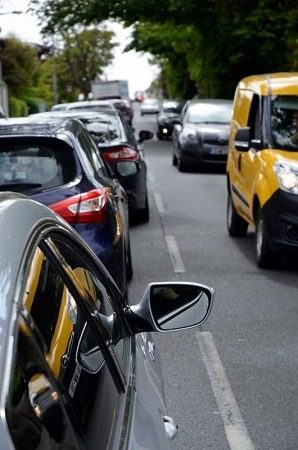 Our buses and DART to Dublin are full to capacity and the N11/M11 clogged with traffic at rush hours, with two hour journeys now the norm. Natural habitats for our native birds and animals are disappearing at an alarming rate.

CURRENTLY in this area, eleven brand new housing schemes (some vast) are started already or will when covid restrictions are lifted and sixteen, yes sixteen more, are in the pipeline. That is as the result of AN BORD PLEANALA trampling on the rights of citizens and our elected County Councillors by refusing to allow any objections whatsoever to Planning Permission Applications. 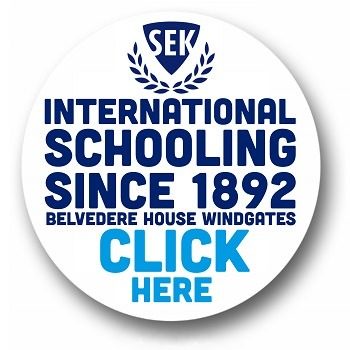 At the moment the grounds of the defunct CHARLESLAND GOLF COURSE are zoned for Recreational use.

If that zoning is changed by Wicklow County Council to Residential, the value of that land will increase exponentially. Greedy and self-serving developers are already queueing up. 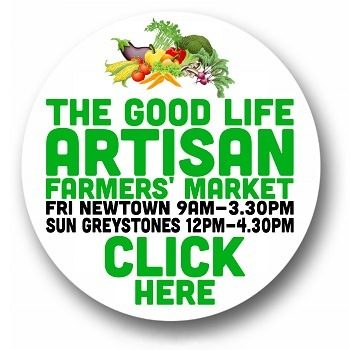 Fingal and Dublin County Councils have taken over formerly privately owned parklands and converted them into large public parks, Dun Laoghaire has long had its Peoples Park and Local Authorities in the UK, Denmark and New Zealand have purchased old golf courses and converted them into public parks, at a fraction of the cost of starting from scratch. 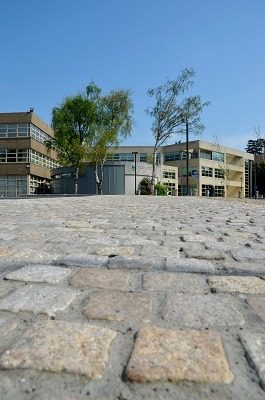 Wicklow County Council will not ignore the wishes of its constituents. Please write immediately to Wicklow County Council calling on them to refuse change of zoning and to purchase the beautifully landscaped grounds of Charlesland Golf Course, home to so many of our native animal and plant species and convert it into a PEOPLES PARK for the use of residents of Greystones and surrounding areas. 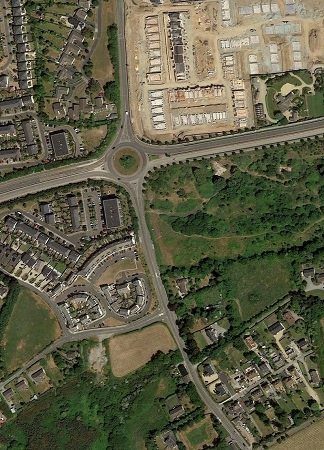 When we asked Ron about his motivation to call on Wicklow County Council to intervene here, he replied, “If we, as intelligent and responsible human beings see something that is clearly wrong, it is incumbent on us to at least try to change it. Otherwise we are condoning the wrong and become part of the problem instead of a possible solution. It is clearly wrong that the rights of people to have a say in what is happening to their home and environment, have been swept away. 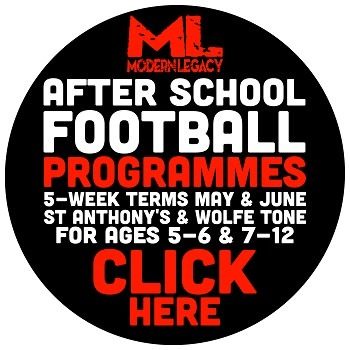 “It is clearly wrong that badly needed and beautiful parklands may soon be buried under concrete,” he finished. “It is wrong that native animals are uneccessarily deprived of their habitats.”

And here’s us thinking it might all be an April Fools. 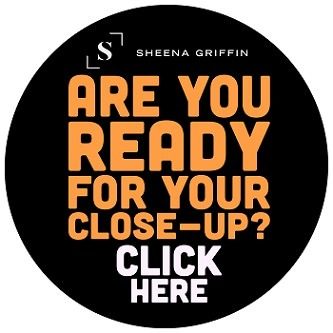 We sent on Ron’s request to town engineer Ruairi’s O’Hanlon, who had the following to say…

The County Development Plan is currently up for review for the period 2021–2027, which is a process that is open to the public. 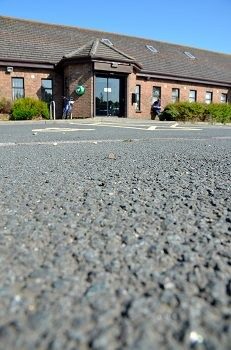 Once the new CDP is adopted by the Elected Members of Wicklow County Council (the councillors) the process of reviewing the Local Area Plans will begin. The land that Charlesland Golf Club is on is currently zoned as Active Open Space under the Greystones, Delgany and Kilcoole Local Area Plan 2013-2019. Whether this land retains its current zoning or is changed for an alternative use is a matter for the Elected Members to decide as the zoning of land is a reserved Function of the Elected Members. The Council Officials in the Planning Authority will make recommendations to the elected representatives, based on the current National Planning Framework Project Ireland 2040. 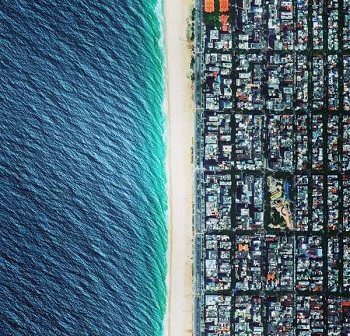 This will be done via the Chief Executives Report. However, it is up to the Elected Members to decide on and adopt the zoning for the lands.

As far as I’m aware the Charlesland Golf Club lands is not for sale and that is a matter for the owners of the land whether they want to sell it. As to whether Wicklow county Council would have funds to buy this land in the open market is hard for me to say and would be a matter for the Chief Executive. 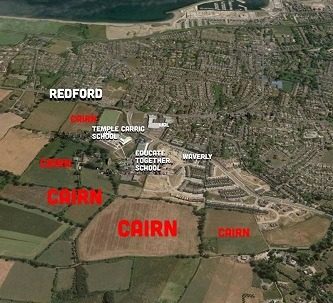 I am aware that the Council is not well funded at present with many services suffering due to underfunding. Perhaps when the Government sign into legislation that all properties pay Local Property Tax there will be more funding available. Currently only homes occupied prior to the 1st of May 2013 pay LPT and homes built and occupied since 1st of May 2013 do not. 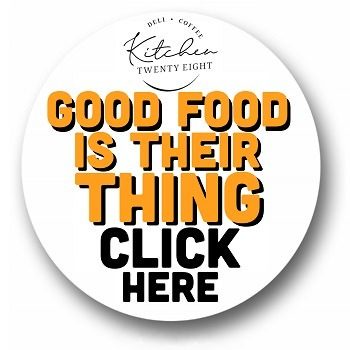 As I’m sure you’re aware there are a lot of homes in Greystones alone built since 1st of May 2013.

The idea of a large public park for the larger Greystones and surrounding urban areas is a nice idea and there are merits to it, especially considering the events of the past year. 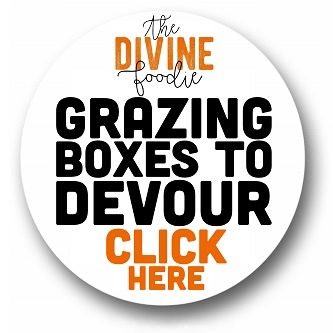 The last year has shown how restricted the general public is in this country in that the public is prevented from walking private rural lands. In most of mainland Europe as well as in the UK there are much more freedoms for the public to walk across private properties such as farmland, woodlands etc. I would suggest that in Ireland this would be difficult give the publics propensity for littering, dumping rubbish, allowing dog fouling, general vandalism and breaking property in this country. 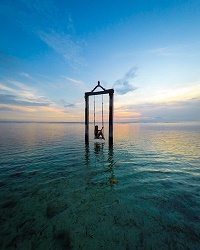 There is also the problem with the lack of personal responsibility and the propensity for suing for personal injuries sustained when not paying attention or taking care of oneself. 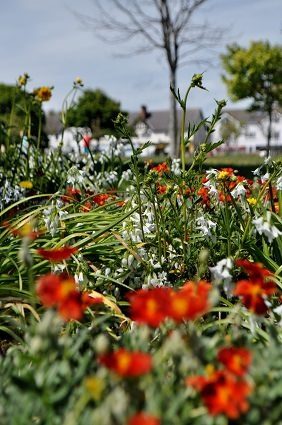 These are much bigger urban areas and they’re parks are not so much bigger than the Burnaby Park in Greystones. We are fortunate in Greystones to have so much on our doorstep as in coastal paths and mountain/forest walks that are publicly accessible. It is interesting that people who live in houses and apartments that were built relatively recently on what was pristine rural farmland owned by the same people who own the Charlesland Golf Club are campaigning to make this area a public park. Had similar campaigns happened prior to these developments these people may not have been living where they are.

Whilst I’m not a planner and cannot comment on what the recommendations of the planning authority will be for the next Local Area Plan for Greystones, Delgany and Kilcoole, I do know that is best practice under planning guidelines to create urban densities and to limit development in the rural area.