Santa’s Night On The Town 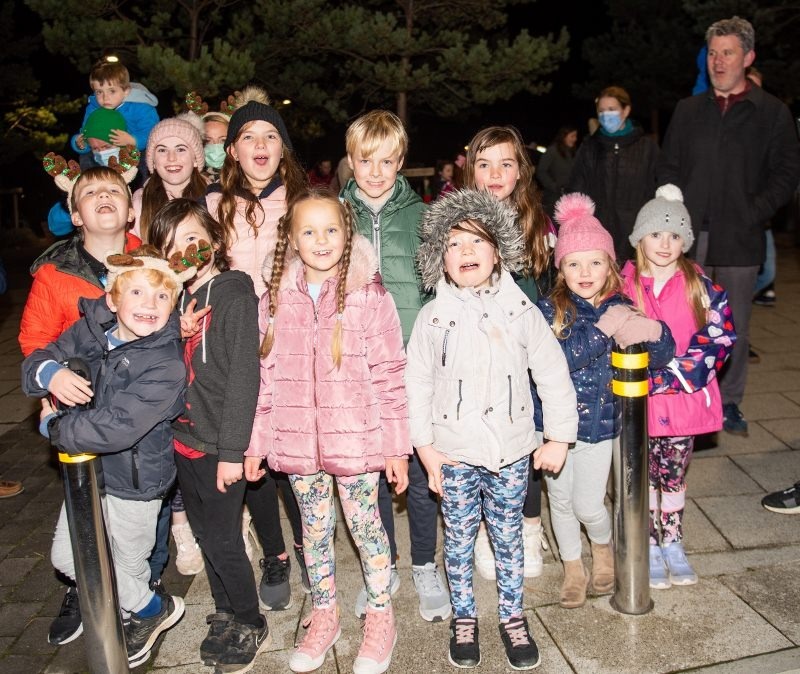 e may be all living in hibernating times, but there are thankfully still Greystonians out there who believe in one unbreakable rule. 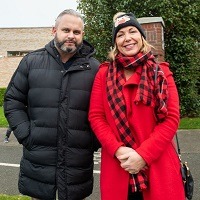 Two of the team…

The show must go on.

And so it was that the Greystones Town Team pulled together a great big Christmas Lights extravaganza in the town tonight, 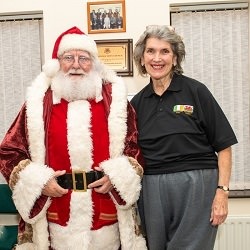 complete with special guests, musical numbers, messages from our brothers and sisters abroad and, most importantly, the 100% real and authentic Santa Claus coming to town.

With those ever-looming lockdowns always a concern, the Man In Red came up with a cunning plan – if the kids can’t come to meet him, he’ll head out through the town and meet them. 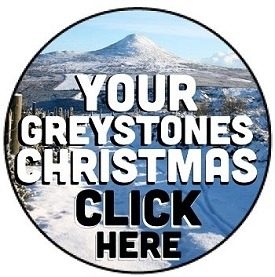 Hitting everywhere from Eden Gate to Redford Park, and just about every major chunk of Greystones in-between, Santa made good use of his specially-created sleighmobile.

And after two hours well spent, the bould Saint Nick headed back to The Whale for the Christmas Lights party. 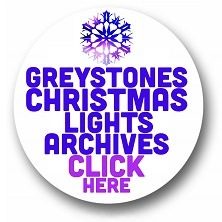 And what a party. Hosted by TV3’s Anna Daly, Mrs Claus showed all the boys and girls how to shovel it, Dustin The Turkey delivered The Rudest Christmas Joke Ever (something about good St Knickerless going commando), the Temple Carrig School Chamber Choir, DoMiSo, Ross Scanlan 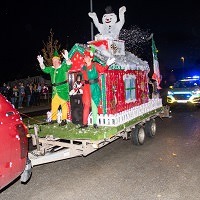 and Dylan Crampton delivered the musical mistletoe, there were those messages from Greystonians from all across the globe (including Mauritius, The Netherlands and, eh, Bray), and it all ended with the switching on off the Greystones Christmas Lights.

And fair play to Sweeney’s for giving out free hot chocolates to the kids tonight. Gardaí reckoned 87% of the town took them up on the offer.

Big bravo to all those behind-the-scenes heroes who made this magical night happen, and an especially big thank you to Santa’s little helper, John McGowan, who took a break from his retirement to capture all the festive fun…