Sure, Saoirse, We Hardly Knew Ya 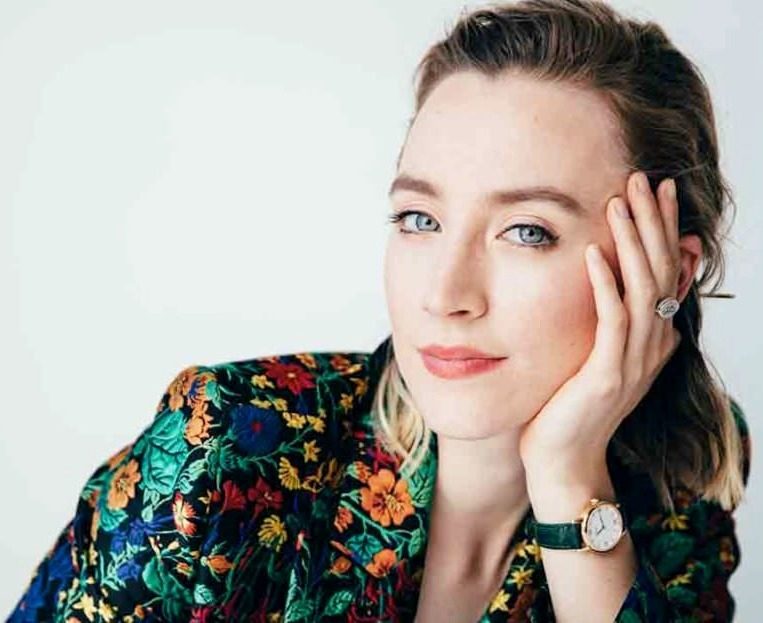 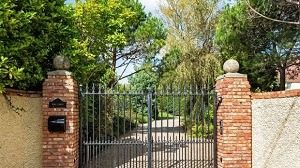 all by pretending her new Greystones home was in The 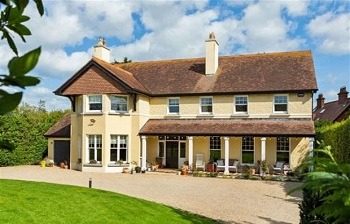 And yet, without so much as a bye or leave, Saoirse Ronan is 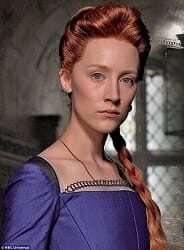 selling up her leafy hideaway before any of us ever really got to say howya.

Beyond being briefly spotted sipping coffee in The Happy Pear and tucking into a romantic dinner in Joker’s, the young Hollywood starlet was 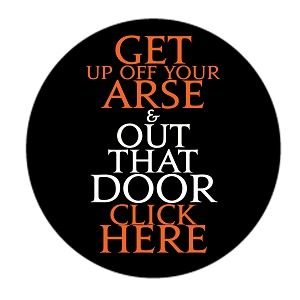 a rare sighting around town.

Ms Ronan’s lack of presence in Greystones may explain why, just two years after buying the Greystones home of Alan and Caroline Gray – they of high-flyin’ economist and Cafe Gray fame, respectively – for a mere €1.4m, Pine Lodge down on New Road is on the market for €1.5m. 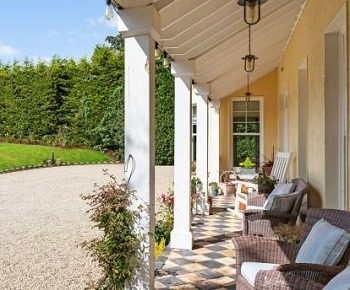 bedrooms, five bathrooms, private cinema and sprawling garden to good use, but, chances are, they’re are quite a few other millionaires out there who happily would.

Redesigned and modernised by the bould Saoirse, the listings on Galvin properties quips, ‘The layout and finish will impress even the most particular 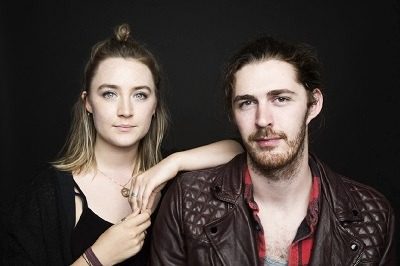 and comes to the market ready for the new owners to move in, and invite their family and friends to ‘ooh’ and ‘aah’, whilst changes made include a bedroom close to the master bedroom being turned into a large walk-in wardrobe, with a ‘luxurious en suite bathroom with separate shower

Having bought a London home last year for €1.5m, Ronan may feel she has a home to go to on this side of the water whenever she’s not off chasing that damned elusive Oscar.

Shame – we were really looking forward to that all-star housewarming shindig with such local megastars as Hozier, the Flynnstones, Dustin and, of course, Joe Sweeney… 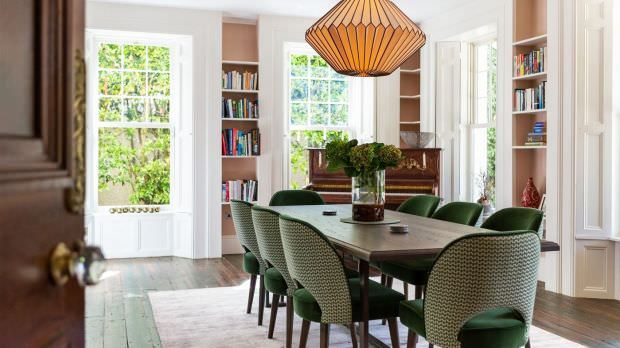 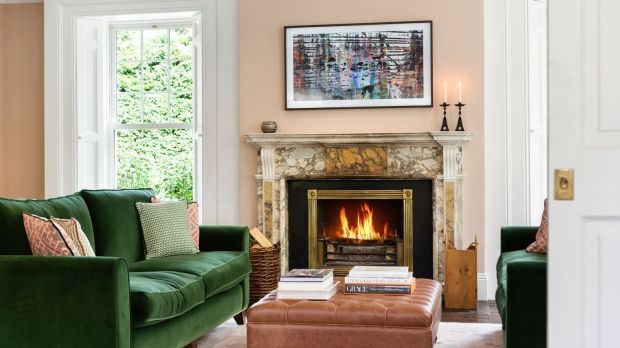 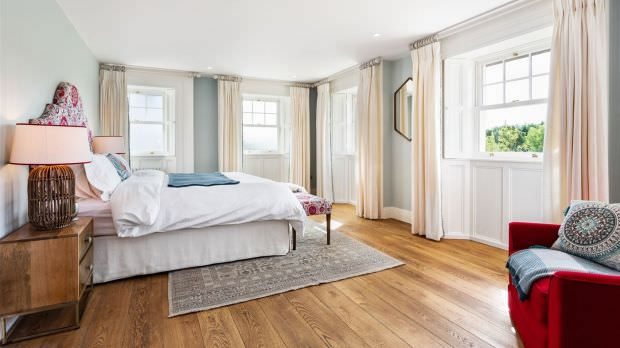 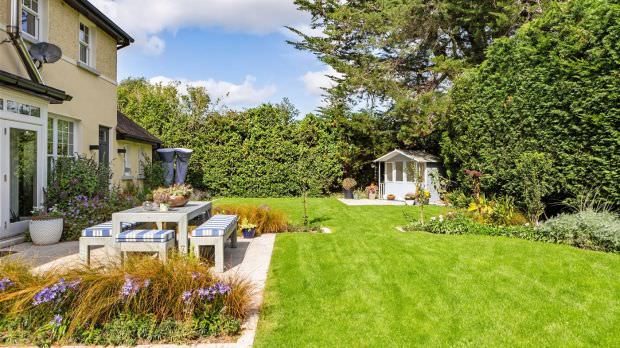 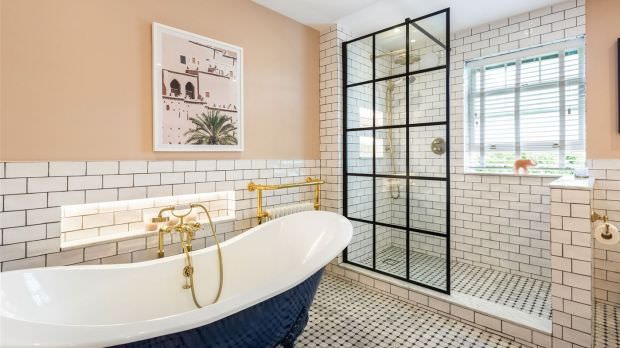 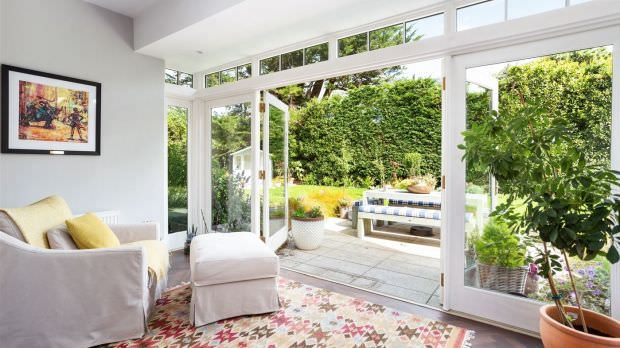 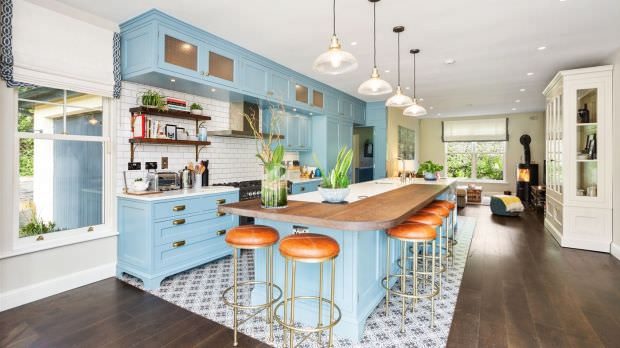 You can go bid on Saoirse’s old pad right about here, and find out more about Hollywood in Greystones here.

Tomaso makes the best coffee .But won’t make me sandwiches at 5.45.Sticky situation.